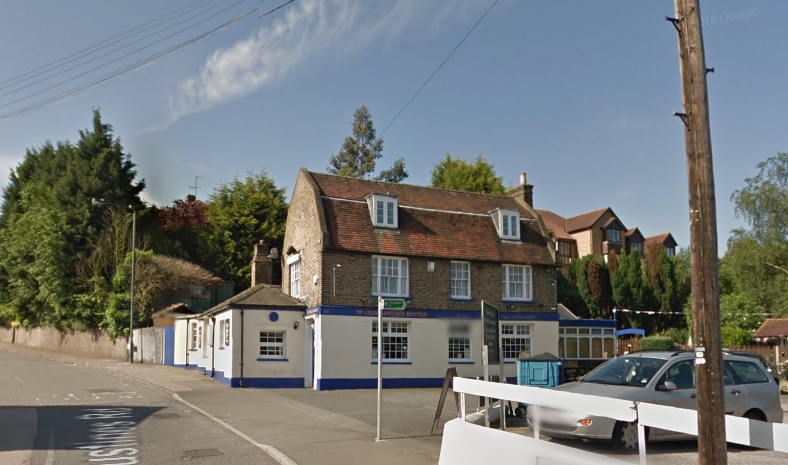 A developer has been fined after knocking down a Belvedere pub hundreds of years old.

Kulvinder Singh was accused of demolishing the pub, named the Ye Olde Leather Bottle, on 22nd June 2016, in an unsafe fashion. The building itself was NOT listed and demolition was not the cause of the fine.

Workmen moved in and demolished the building without any normal procedures in place to protect the public or check for asbestos. When Bexley is Bonkers visited the site he was not met with a friendly reception. Bexley is Bonkers has done a great job keeping tabs on this issue and other plots owned by Kulvinder Singh’s company.

A separate order was issued against his company earlier this year for concreting over an area facing onto historic woodland in Abbey Wood. Bexley is Bonkers covered it here.

He was director of other companies such as Dhadda Housing which was set up in 2016 and dissolved in 2017 according to Companies House.

Another Dhadda variant, Dhadda Estates, was incorporated in 2015 with Singh still listed as a director.

Dhadda bought the White Hart pub in Erith. According to CAMRA they have also purchased the listed Plume of Feathers in Plumstead.

At the Belvedere pub site, an investigation by the Health and Safety Executive  found Balmonza Ltd had not arranged for gas and electricity supplies to be properly disconnected with the chance of an explosion at Belvedere.

There was no hoarding or fencing around the site as the building was being brought down. 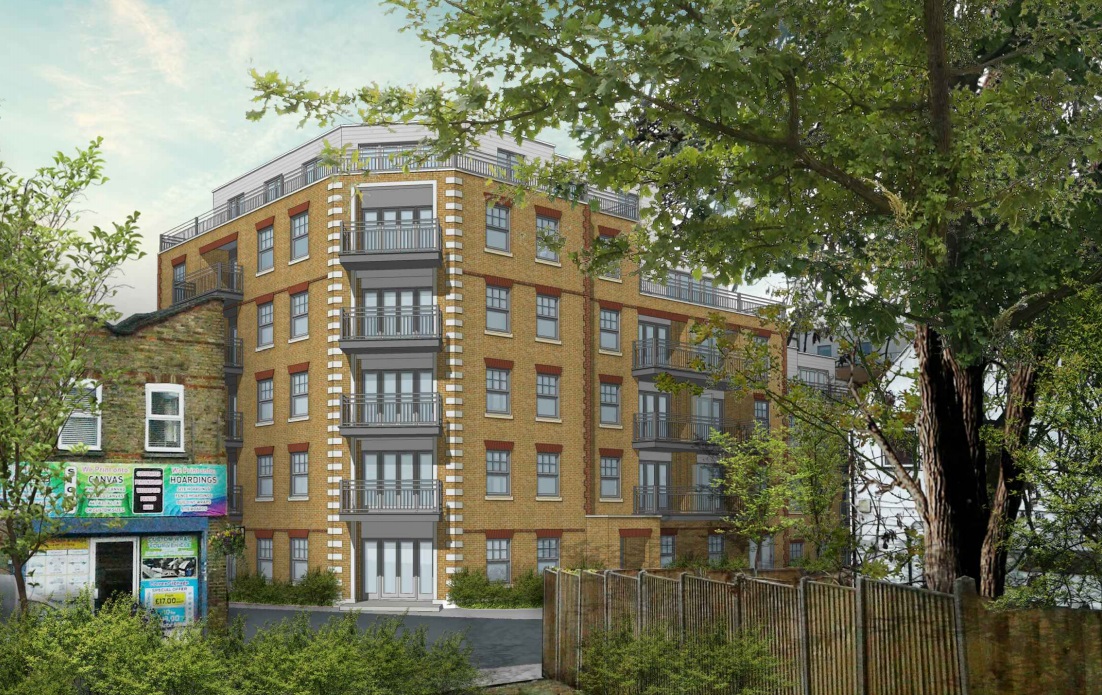 Bexley politician shows how not to address the housing crises

4 thoughts on “Fine after Bexley boroughs oldest pub knocked down”