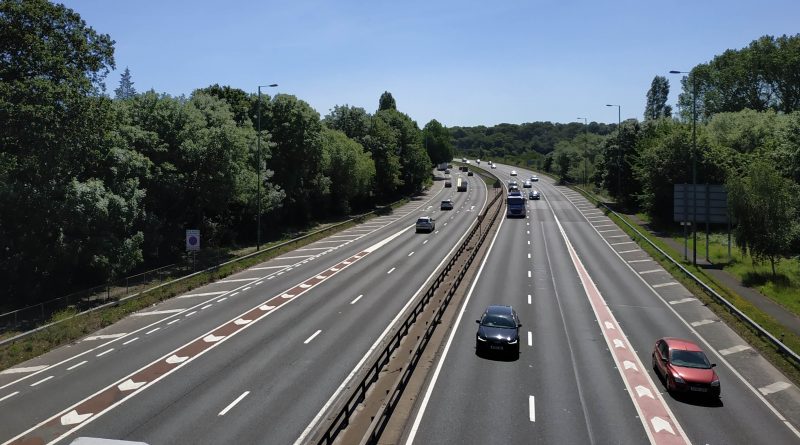 A number of plans are currently being discussed to raise revenue for TfL’s battered finances including a £3.50 charge to enter Greater London in a vehicle.

The move is on the agenda if central Government refuse to permit a greater share of £500 million raised from London drivers via Vehicle Excise Duty being spent in the capital.

£500 million of VED is raised from London drivers annually and goes to central Government coffers. In the past this then went into general spending but is now supposed to be ringfenced to Highways England – who manage very few roads in London meaning the £500 million is almost entirely spent outside the capital. However there is confusion about the plans and whether they are are to be scrapped.

This appeal was rejected by MP Robert Jenrick.

A charge is just one of many items on the agenda and far from decided. Other possible moves include cuts to buses – which would make things very awkward given Sadiq Khan continues to support the Silvertown Tunnel with claims it will increase bus services.

If it does yet meet cuts in connecting routes in south east London any benefit could be lost. Previously the Mayor has stated the tunnel alleviates congestion while ignoring TfL’s own traffic forecasts that traffic across Greenwich borough is set to increase post-completion, particularly in the evening peak. The vast majority of alleviation is north of the Thames according to TfL.

If bus cuts did occur, services through the tunnel would meet reduced bus frequencies and routes alongside additional traffic in Greenwich.

A £3.50 charge could also impact upon traffic levels at the tunnel and an agreement with private company Riverlinx who will operate the tunnel for 30 years and collect tolls. The financial model is predicated on a set level of traffic. So either congestion increases in Greenwich borough or the charge lessens traffic – which then leaves a hole in TfL’s budget.

TfL have lost billions in fare income since March. They have received two bailouts though much is through loans. The current threat of tier 3 and a further lockdown will further hit fare income. While the government has so far supported buses outside London and rail franchises with few clauses, they have pushed for strict measures on TfL.

The next bailout is due one week before the next Mayoral election, so expect much more political games in weeks and months to come.

UPDATE: Tories have been spreading a petition about the proposed charge including Garth Bacon. He has gone quiet on calls to keep up to £500 million raised in London from being spent in London – which would remove any chance of a fee. 4 thoughts on “£3.50 charge to drive from Dartford to Bexley on agenda”