It’s almost as if sticking up random bollards without effective enforcement isn’t a very good strategy.

Big misses in expected income is an ongoing issue dating back at least five years and now means over £10 million expected has not been received.

That leaves a £1.2 million gap. Income received is ring fenced for street improvements and public realm meaning at least £10 million since 2012/13 that hasn’t been spent on fixing potholes, improving pedestrians routes, cycling facilities and run down shopping parades.

As reported on this site before, despite a continual shortfall Greenwich Council have failed to employ sufficient staff to police a widespread problem alongside rising population numbers and many new developments:

Just today Twitter has seen photos of numerous cars parking on paving in Charlton beside roads with double yellow lines:

Little seems to change, and why would it when failure seems to have no consequences? Unless disabled, or a parent, or a pedestrian.

A standard Greenwich Council response is “we can’t be everywhere at all times”.

No one expects that. To be in some places some of the time though would be a start. Not least those areas where the same happens day in, day out.

Support the site at via Patreon here: Patreon.com/TheMurkyDepths 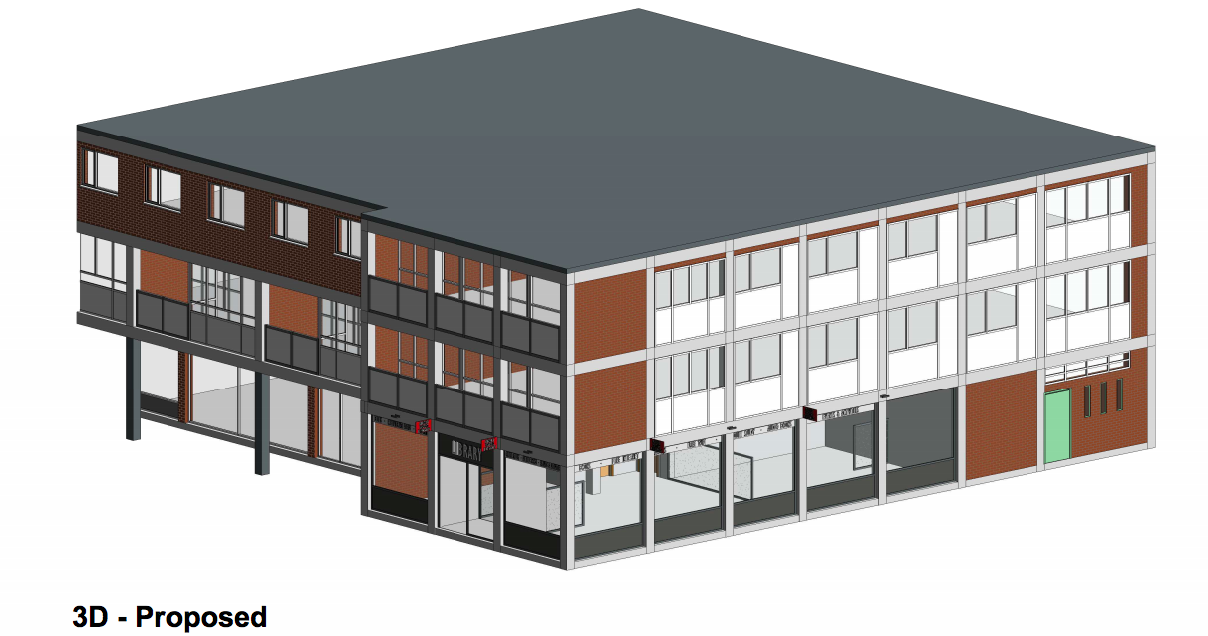