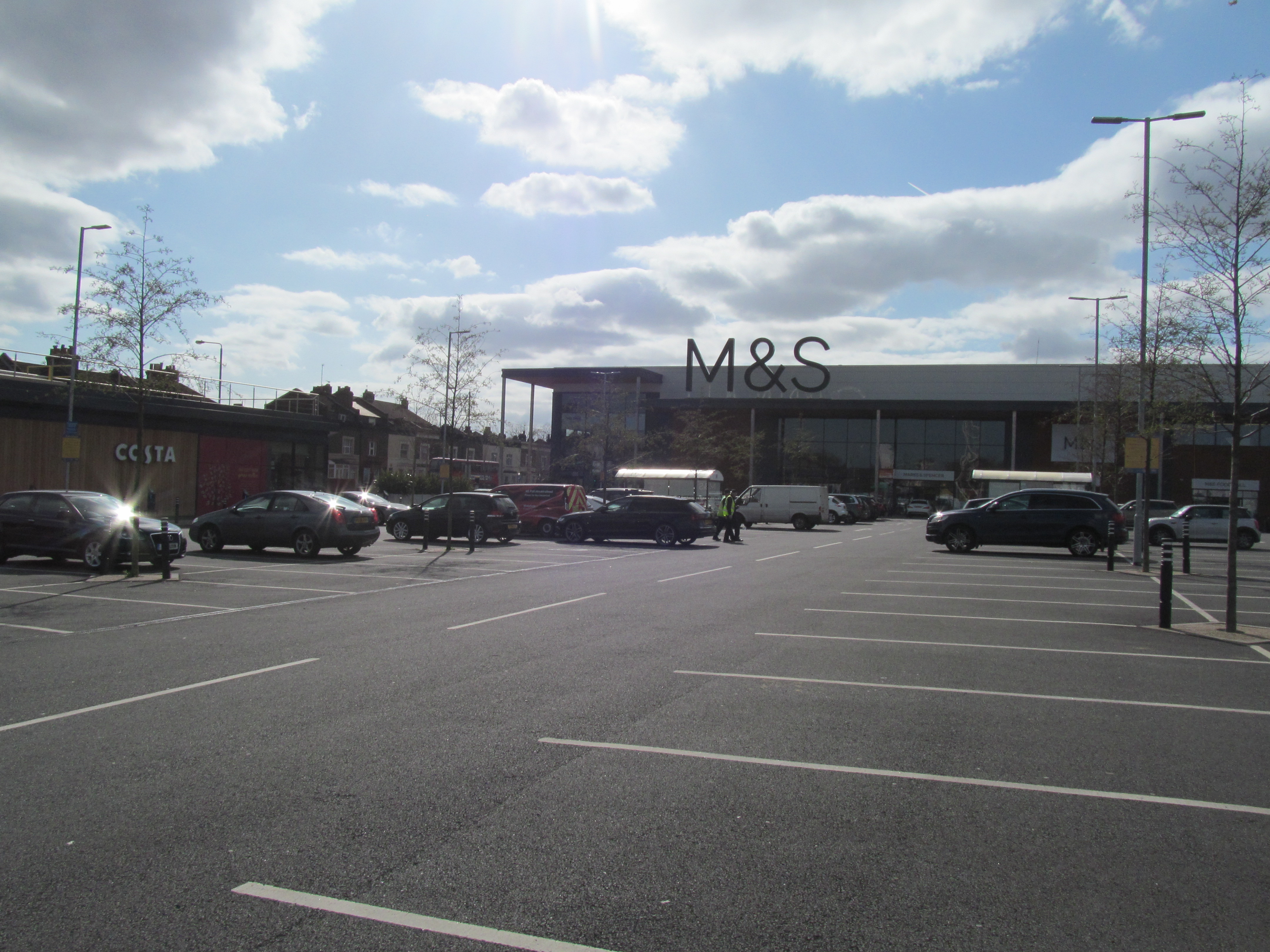 What’s most revealing about 853’s report is the split vote for the next leader between Thorpe and Averil Lekau (Thamesmead Moorings). It was a tight victory of 21 to 20 – and one councillor arrived too late to vote.

Thorpe grew up in Kidbrooke and has lived locally for much of his life. He has been Deputy Leader since 2014 under Hyland, and has supported many of the contentious issues around the Peninsula under his regeneration brief.

This appeared to lead to something of a schism before the election between the Eltham branch of Labour and those in the north. In Peninsula ward, Labour were run quite a close second by the Greens in a seat that should have been very comfortable.

How that all plays out will be interesting to see.

He has also come in for criticism for mishaps in planning, which I’ve covered a fair bit, and also a lack of urgency in building new housing – one of the most pressing issues of our time.

Despite very strict restrictions from central government on council building, there has been little pursuit of alternatives through Housing Associations and Meridian Home Start to bypass obstacles and increase new home building on a substantial scale.

Given it could be at least four years until caps are altered or removed to any great degree, other options are needed. And soon.

With housing becoming a bigger issue for ever more people as the private rental sector sharply increases along with high rents, how the council and Thorpe address this issue could be a defining characteristic of his leadership. 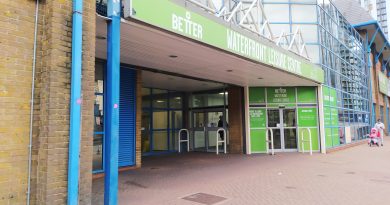 One thought on “Danny Thorpe is Greenwich Council’s new leader”