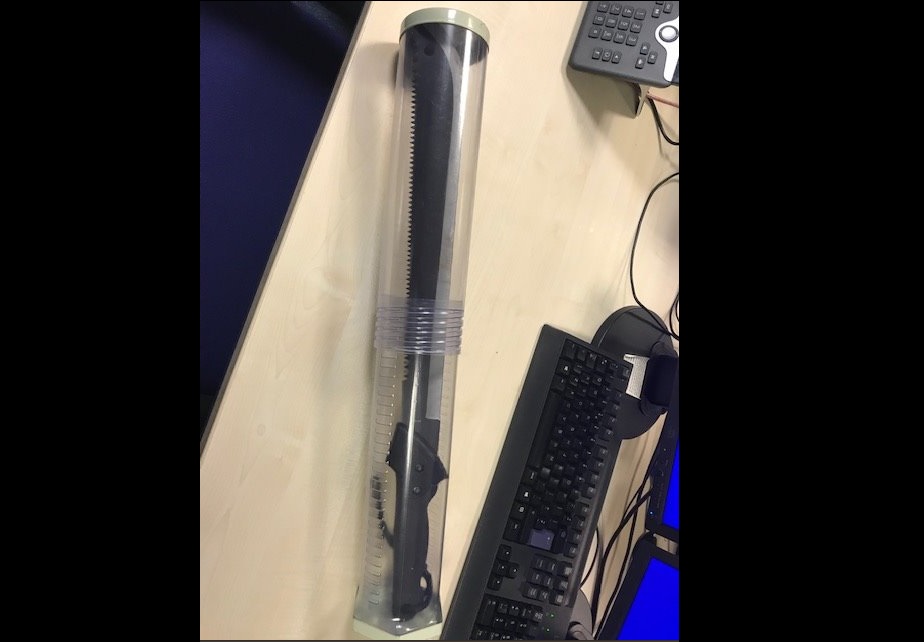 Police in Catford were threatened with a machete last night after discovering a stolen moped which had crashed.

They gave chase and the moped rider threatened officers with a machete. Police called in back up and armed officers arrested the rider alongside colleagues. A taser was drawn during the incident.

Another incident in Catford saw a disturbance during which an “aggressive female spat in the face” of an officer.

CCTV still not authorised for traffic issues in Greenwich borough 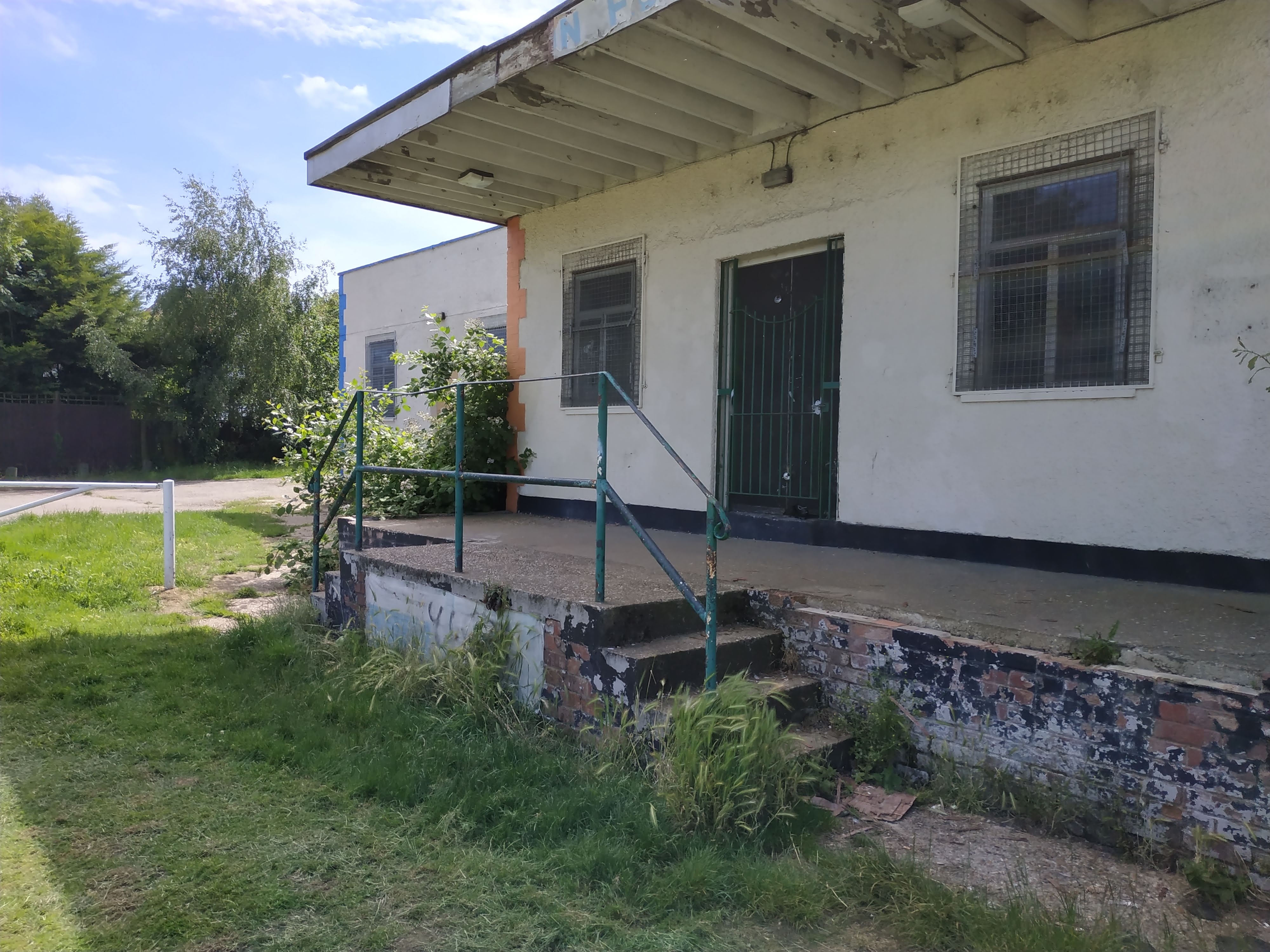 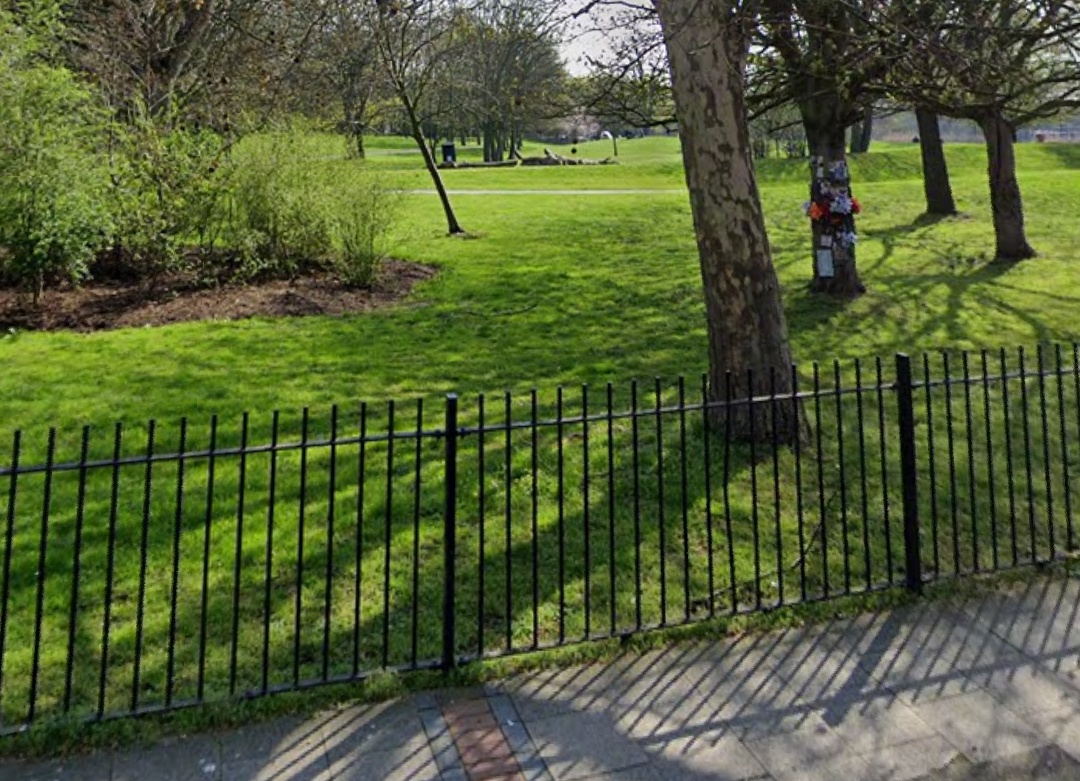