You may have seen the News Shopper dutifully report a Greenwich Council press release that 150 fines have been issued by new enforcement staff.

What they didn’t mention is that not a penny of income from those fines will go towards council coffers but instead head to the private company now running the scheme named LA Support owned by Kingdom Services.

As I covered in December in-house staff were let go and a private company hired. No fine income will be received by the authority until set up costs are met. The contract award is £383,000 excluding VAT.

Only once those initial costs are met will income be paid to Greenwich Council, yet the private company then takes a further slice: “A nominal cost per RBG issued ticket (£20) will be payable to the provider for the above service.”.

The council state the “use of third party enforcement is cost-neutral” as if it’s some kind of good thing that no income will be heading to the public purse for some time – if ever.

The old team may have been flawed, but is giving away almost all income good value for money instead of reform?

The council state after a year they may push this model further.

The adoption of this model came weeks before planned cuts were announced for staffing in teams collecting fly tipping and those jet washing and deep cleaning town centres including Woolwich town centre.

It’s along similar lines as outsourcing parking enforcement across Housing Department areas of the borough to Wing Parking in a deal which sees the private company retain all income. That includes vast swaths of land such as 3000-home Abbey Wood estate. That contract was agreed in 2014 and renewed in 2018. 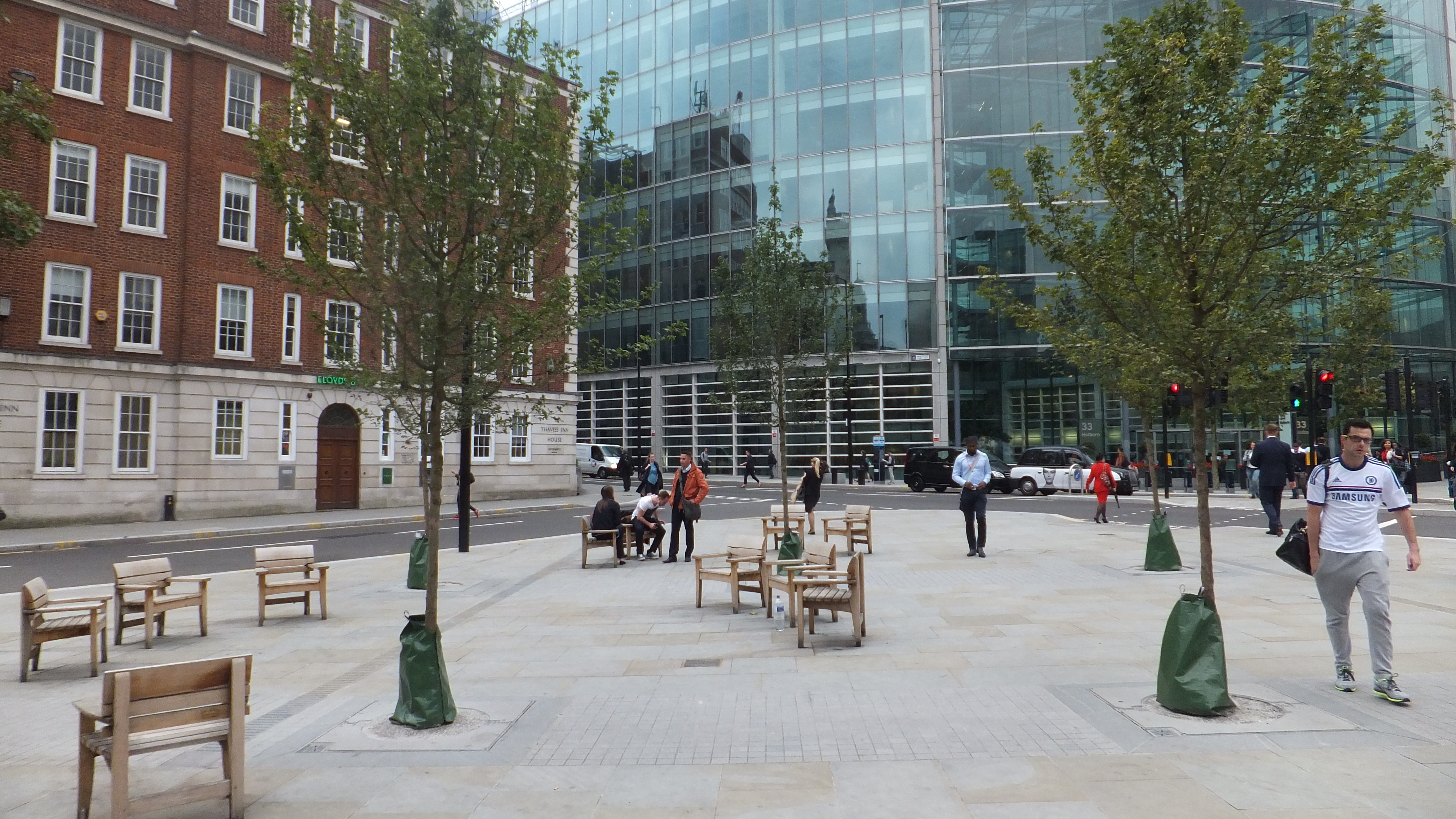 How to design streets that work: a look back at a 2004 report 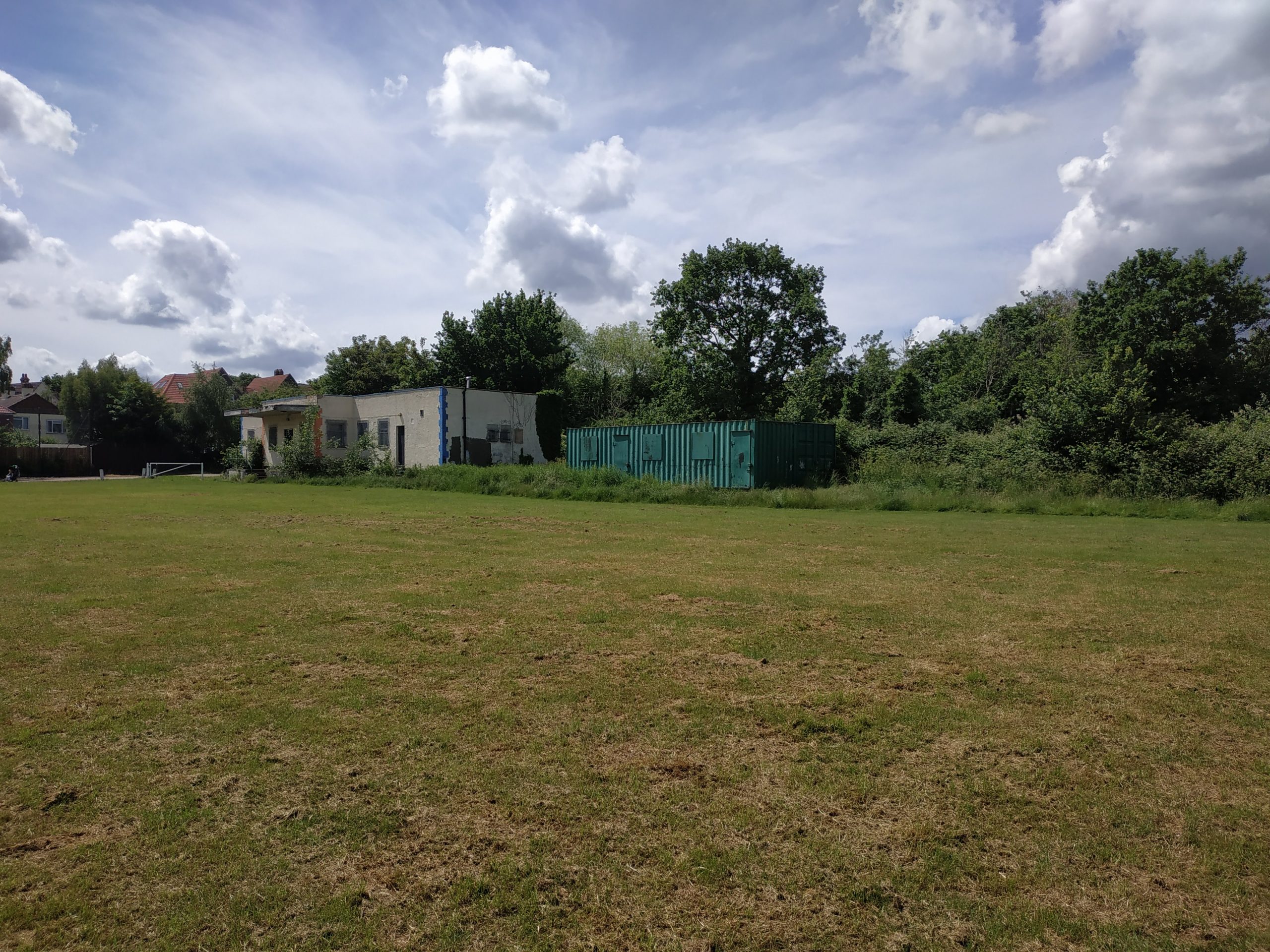