Housing association Peabody and Berkeley Homes have announced they are joining forces to build 1500 homes at “West Thamesmead Gateway”. This is the site by Plumstead bus garage and Belmarsh Prison.

Plans for new homes on the site have been around for a while since it was announced as a Greenwich Borough Housing Zone back in 2015. Housing Zones are schemes where the Greater London Authority provide grants and loans.

Though in West Thamesmead, the site is very close to Plumstead Station which should see public realm improvements in the vicinity (which is separate to work on the actual station itself which was covered here) as well as the one-way system around Plumstead bus garage which could become two-way traffic.

Progress has also been pretty slow on the West Thamesmead site. It’s almost three years since the area was announced as a Housing Zone and 18 months since consultation.

The “affordable” housing number is a minimum of 35% according to this Social Housing article.

When Housing Zones were first announced in 2015 the Greenwich borough zone had a firmer figure of 44%. Does this mean an overall reduction or will there be higher totals at other planned Housing Zone sites such as Broadwater Dock where housing is planned and filling in the historic (and now half-hidden) Royal Arsenal canal was being considered?

A 66-home development is now underway called The Reach which is entirely “affordable” housing but its small scale means it does not account for the affordable housing number difference.

Let’s hope there are large amounts of truly affordable housing given the significant public funds going into Housing Zones to assist development.

Alongside that, Berkeley Homes’ profit rose 53% to £812.4 million in the latest results. They’ve rose exponentially since “Help to Buy” was announced. Despite the jump in profit and severe need for housing they’ve cut back on overall housebuilding levels this year.

The other Housing Zone

Peabody’s other Housing Zone in South East London is at the former Tavy Bridge estate in Bexley Borough. Since Peabody took over Gallions Housing Association progress has also been slow with a number of delays at that site. 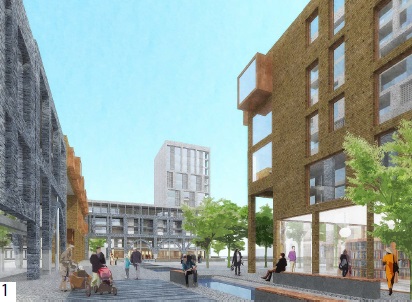 These delays have not enamoured Peabody to local people. It’s not uncommon to hear residents asking if anything will be built. Well it should, and the latest start date is now mid-2018. Fingers crossed. After all, there is a massive housing shortage and Housing Associations are integral to increasing supply. 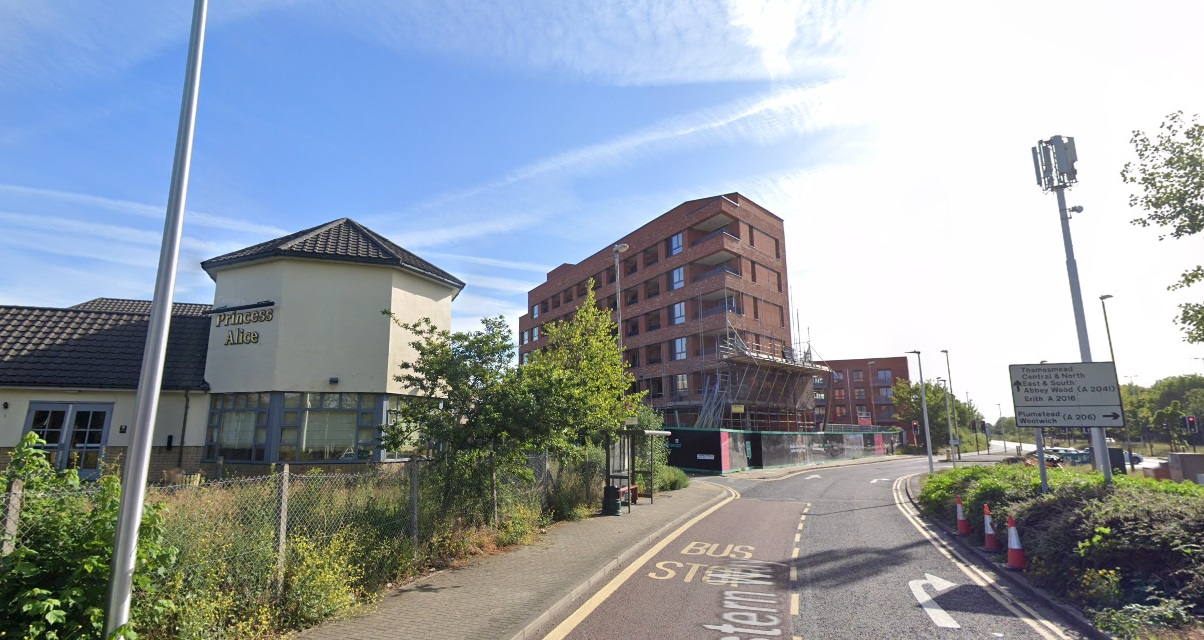 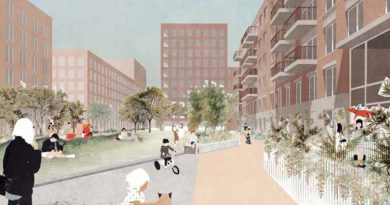 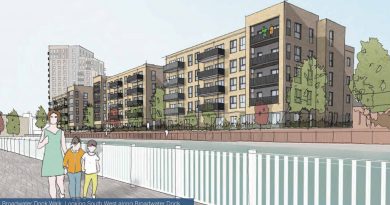