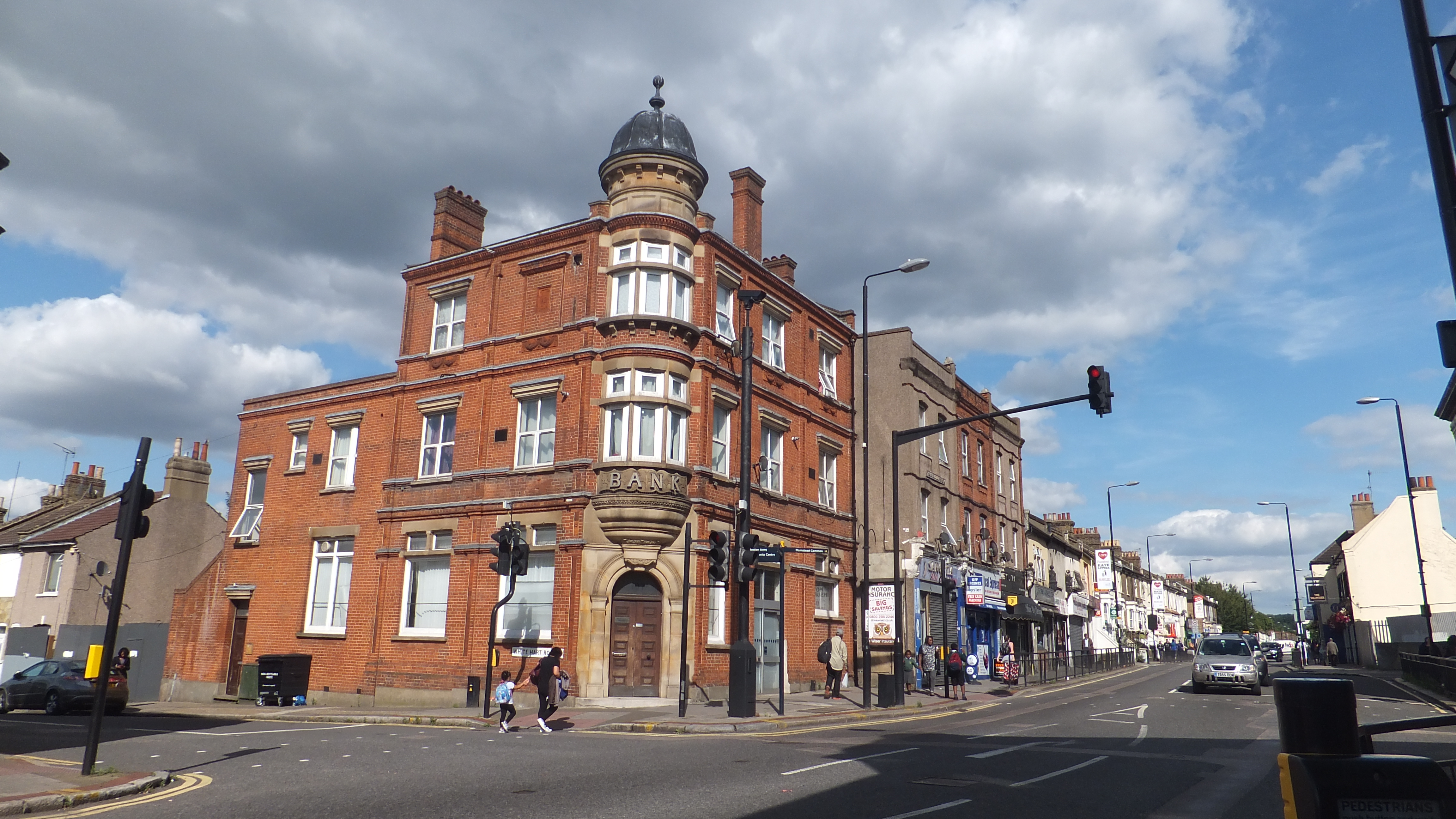 A petition has been launched against William Hill’s attempts for a gambling license at its planned Plumstead branch. It can be seen here.

At the time of writing, 800 signatures had been collected after just a few days.

The petition comes after Greenwich Council failed to submit any evidence to an appeal by William Hill with the Planning Inspectorate. Costs were awarded against Greenwich Council due to what the inspectorate described as “clear, abject and repeated failings” with residents picking up the tab.

Though petitions are a good tool in highlighting opposition it’s important to remember it can be lumped together on occasion and counted as a single opposition. Whilst still very worthwhile, separate emails or letters are important.

It would also be worth asking in individual emails or letters exactly what Greenwich Council are doing the rectify planning department issues, with yet another failure highlighted yesterday with costs awarded against the “indefensible” council.

It’s also worth asking that any enquiry into these issues be made public. The Council have not said if they will release the results. 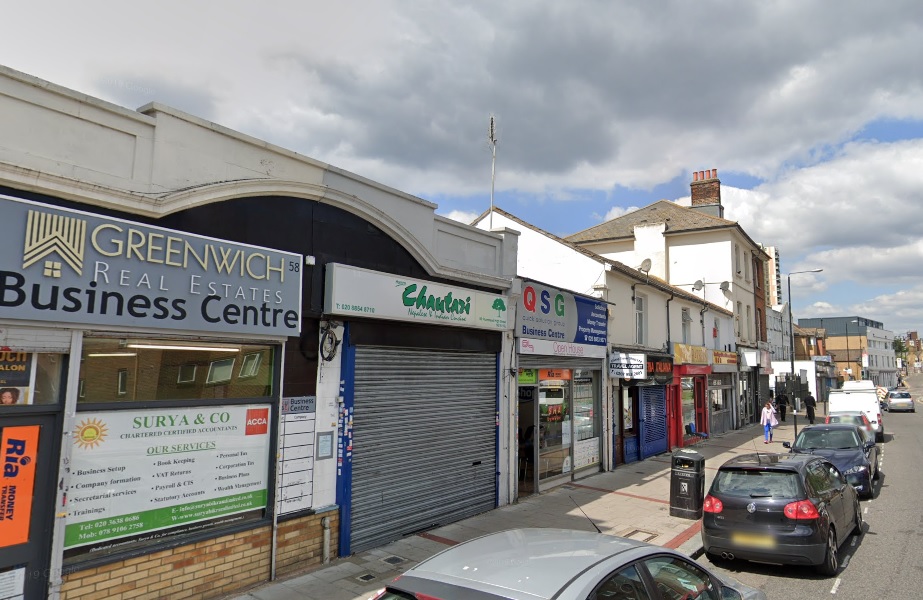 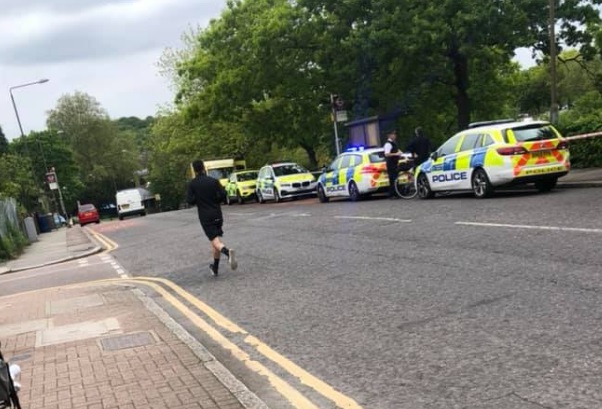 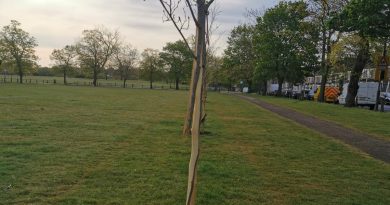 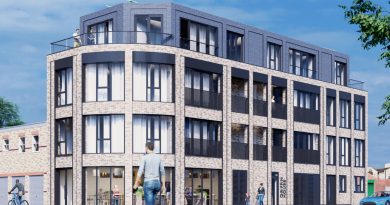