In what is becoming a depressingly all too familiar exercise I’m writing yet another post about a Greenwich pub likely to see the wrecking ball. And this one is probably the worst yet.

Developers are proposing to demolish the former Thames Inn. The Victorian structure is full of character and provides a great compliment to a 1930s housing estate on one side and various modern developments the other. It’s a rare link to the past, and the whole area is all the better for it.

I hoped this would come back to life once the New Capital Quay development opened alongside. Something for Antic to operate perhaps, given their lack of representation in Greenwich.

But no, not even huge new developments all around can make this viable apparently. What does that say about the extortionate rents and taxes levied on pubs?

A generic block of 8 flats is proposed:

It joins a long list of pubs for demolition, including the Lord Hood, which I covered here.

And just last month this former pub, which became a book shop, has seen plans in for demolition, which I covered here:

Just further along Thames street stands the Old Loyal Britons. It’s also due to come down for housing.

The planning reference for the Thames Inn demolition is 16/3734/F. Click here to search for more information. 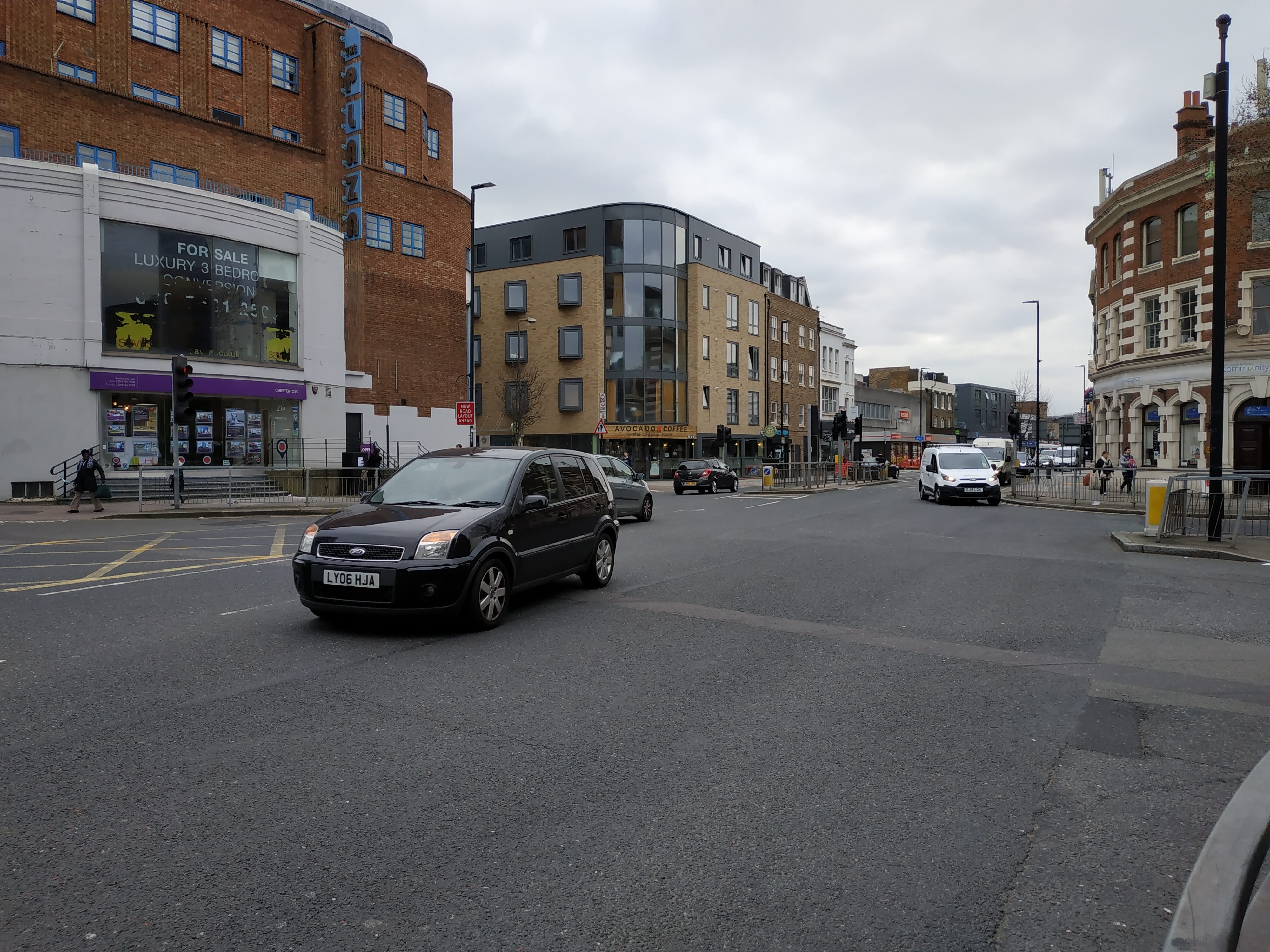 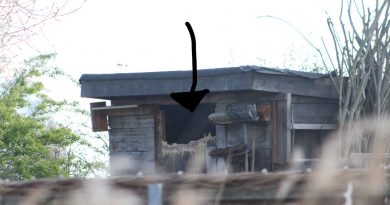