Posted by fromthemurkydepths on August 28, 2018 4 Comments

Co-op have submitted plans to open a new branch at a Thames-side site in Greenwich.

The plans would see a shop open at the base of one of River Garden’s blocks.

This site is a short distance from a planned Hop Stuff pub opening at another unit within the same development. 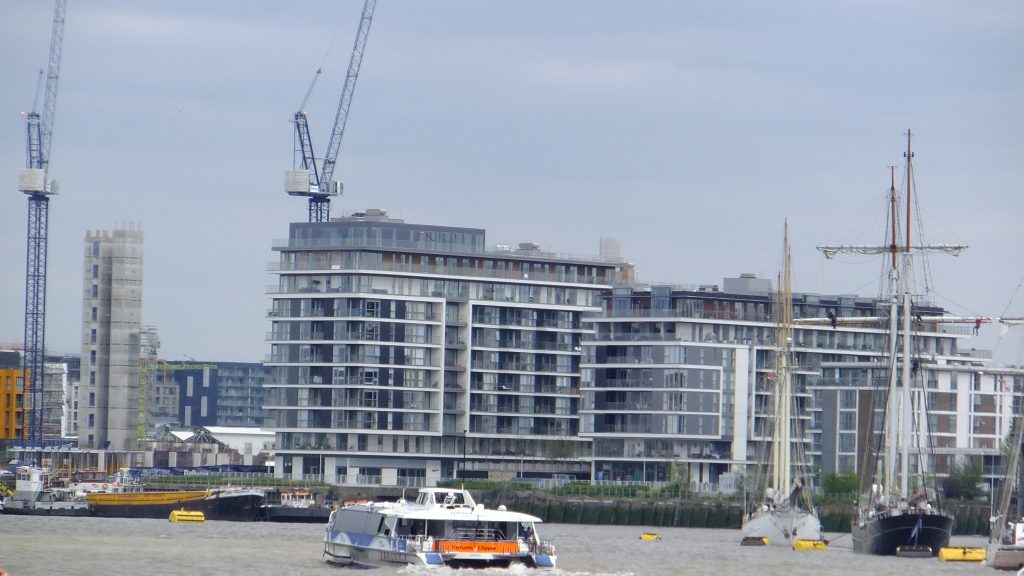 The development seen from the Thames

This is a wealthier part of town and makes me wonder about Co-ops re-positioning as a higher end retailer. In recent times they’ve closed branches at Plumstead High Street and Abbey Wood estate, to name just two locations, whilst opening in wealthier areas.


Given the history of the Co-op in the borough, with an illustrious history in Woolwich helping the poorest whilst constructing vast numbers of low cost homes such as the Co-op estate in Abbey Wood, it’d be a shame to see them focus increasingly on areas of wealth.

I’m probably babbling and people will point out a thousand branches in poorer areas now.

The planning application reference is 18/2963/F