Two days ago I covered the planned reduction in frequency of the 492 bus from Sidcup to Bluewater Shopping Centre from an already poor 30 minute interval. Thanks to the  heads up from readers who have pointed out that another bus to Bluewater is to be altered, and this time with half the route removed from January 2019.

The 428, which starts at Erith, is being cut entirely between Crayford and Bluewater via Dartford and Darenth Valley Hospital.

The bus runs four times an hour, and this is the current route: 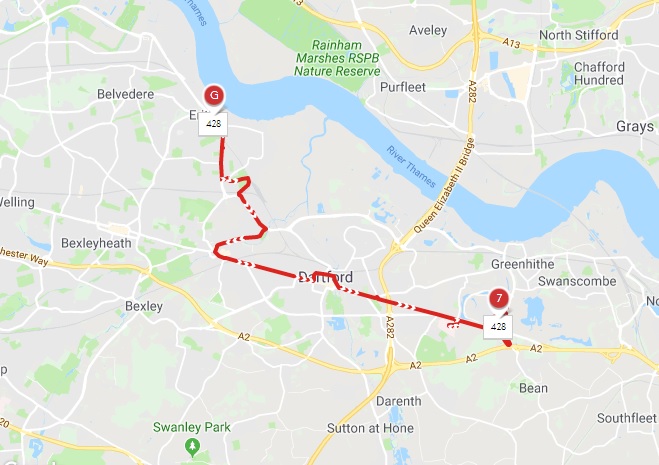 TfL are truncating the route to the edge of London at Crayford. It will no longer serve Kent which means Dartford loses out (they will have to rely more on expensive, unregulated local services). One severe impact will be a reduction to Darenth Valley hospital. This will affect patients within London who need to reach the site.

Darenth Valley hospital is already poorly served by public transport. Much like Queen Elizabeth Hospital in Woolwich, it was built using the PFI model in the late 1990s, and like QE, located in an area that is far from useful for those reliant on public transport. Rail access is especially poor. Well, non-existent.

TfL’s funds have been heavily hit by a £700 million annual cut in funds from central Government announced by George Osborne in 2015. Osborne’s cut meant that London would be the only major world city with no government assistance in the operating day-to-day budget of its transport network.

A fare freeze announced by London Mayor Sadiq Khan has also hit revenues though he argues freezing fares has helped hold up passenger numbers despite a recent fall, which would have been worse without continuing freezes according to the Mayor.

Whatever the reality, buses are being cut on routes solely within London, so it’s little surprise to see cuts on those routes extending beyond the city boundary.

If you enjoy the site, please consider donating via Patreon or Ko-Fo. 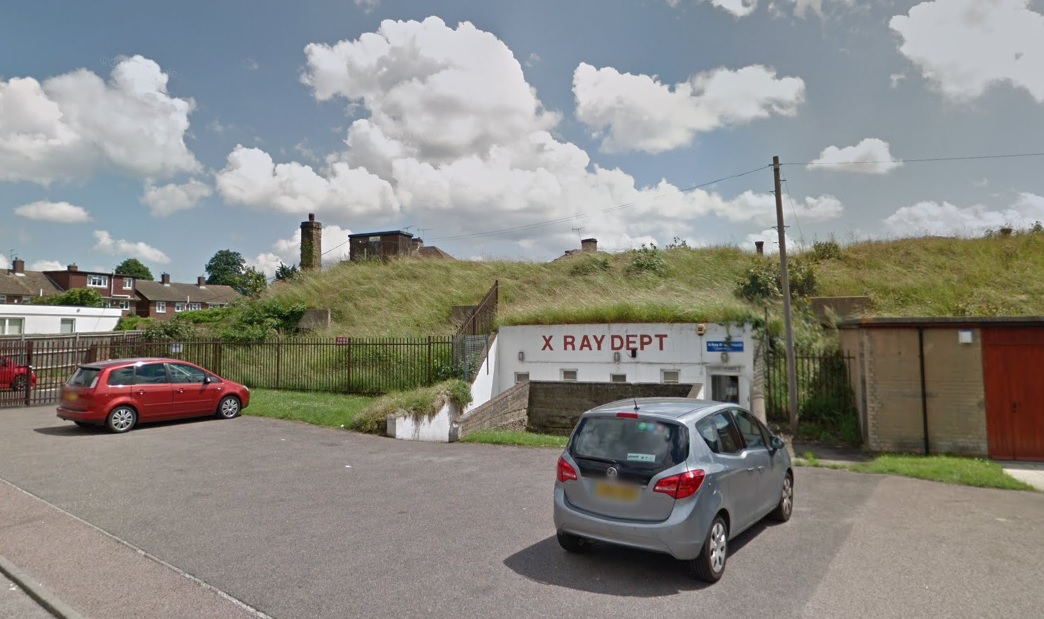 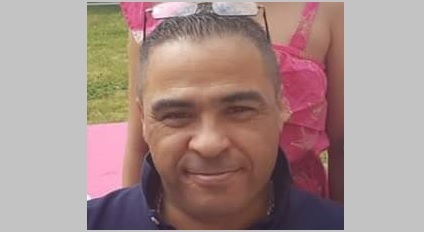 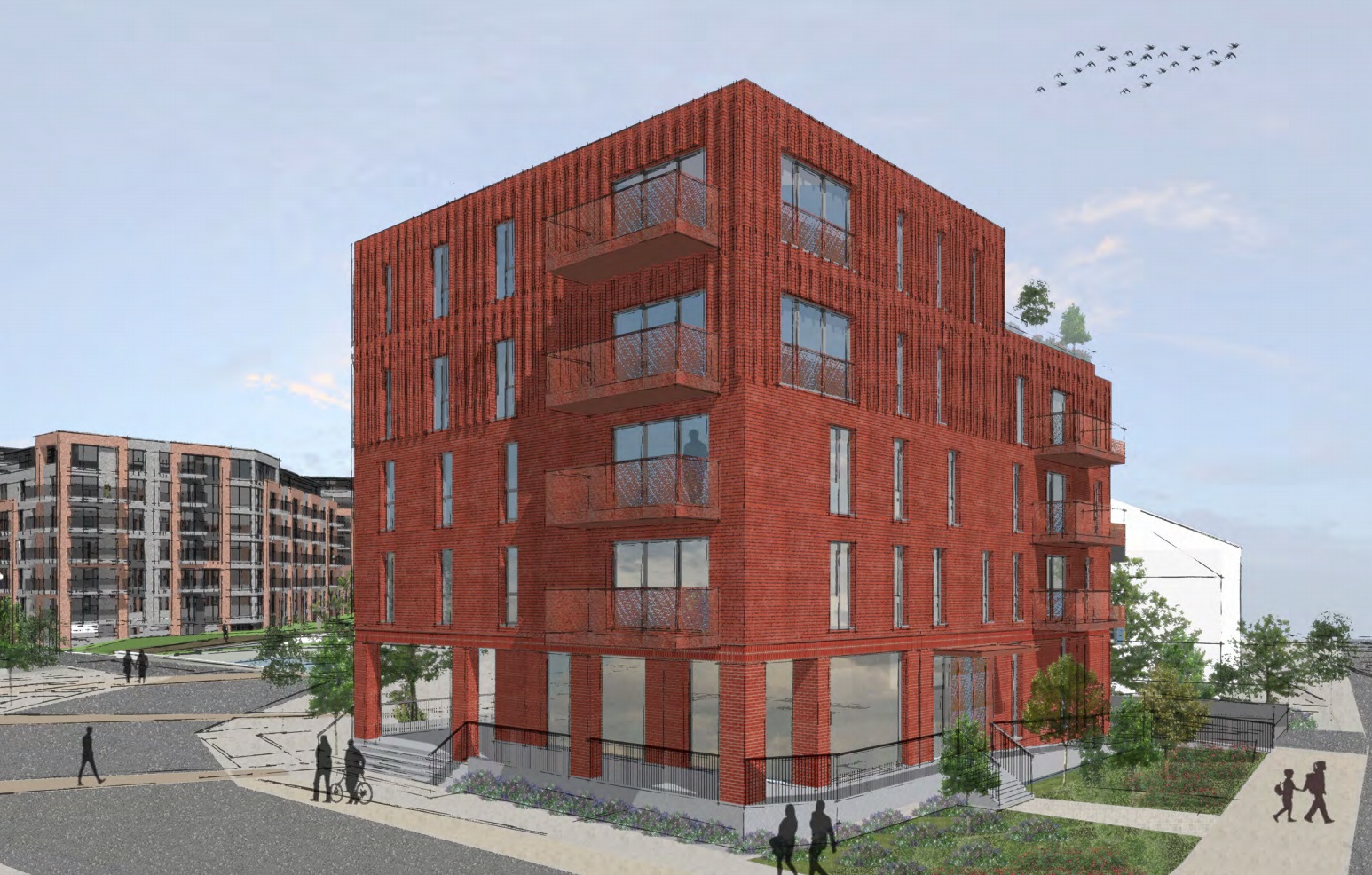 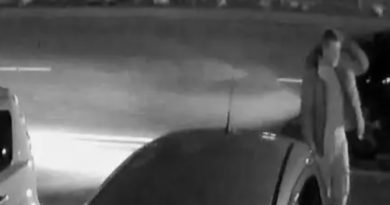 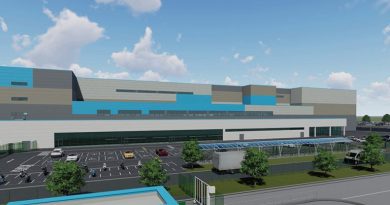 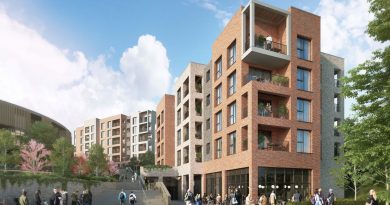 Plans in for next 145 homes at Erith Quarry site

20 thoughts on “Another bus to Bluewater cut – the 428, and this time entirely in Kent”