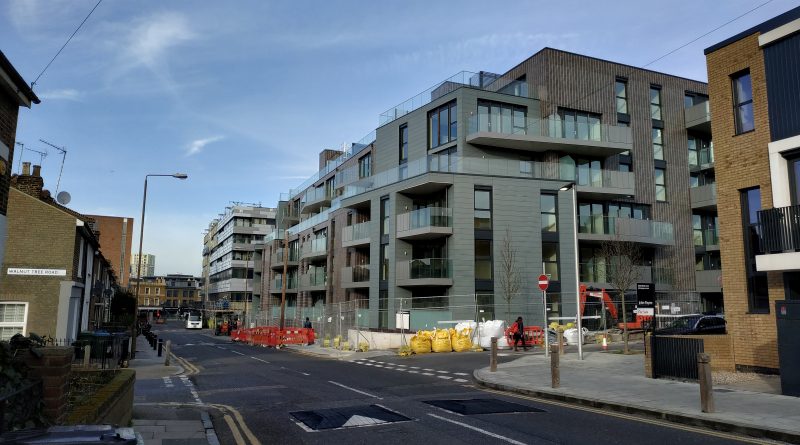 A proposal for a Low Traffic Neighbourhood in east Greenwich looks set to be scrapped if Greenwich Council’s Cabinet Member for Transport Sarah Merrill agrees with council officers.

The proposal for Maze Hill is recommended to be dropped as shown in a new council report, which states:

“The displacement of traffic on surrounding road network does not align with the Royal Borough’s Carbon Neutral Plan.

The preferred option recommended through this paper is not to implement the scheme as consulted on. This is likely to have remote or low relevance to the Royal Borough’s Carbon Neutral Plan.”

In place of a LTN, the authority state more signage and road markings will reduce problems in the area.

The issue proved divisive with a consultation held early last year showing opposition to the proposal. Cameras were set to be located in a number of roads in Westcombe Park and Maze Hill.

Fifty five per cent of respondents within the area disagreed or strongly disagreed with the proposals according to Greenwich Council. It was 56% against as a whole.

The 2021 consultation looked into whether to adopt cameras all-day or for selected hours. It appears Greenwich have decided not at all.

“The response to the consultation and other engagement (including Petitions) set out in Section 8 below, suggests a significant level of concern about the scheme.

Analysis of free text responses suggests this concern is primarily related to:

In terms of the latter point, in neighbouring Lewisham borough the Lee and Lewisham LTN is set to remain with changes made, such as permitting blue badge holders to pass through.

Council staff also state: “The Cabinet Member would also need to consider the Council’s duty in S122 of the RTRA 1984 when exercising powers under the Act to exercise its functions (so far as practicable) to secure the expeditious, convenient and safe movement of vehicular and other traffic (including pedestrians) and the provision of suitable and adequate parking facilities on and off the highway, including a number of particular matters set out in the provision”

Active Travel campaigners will possibly seize on that segment which states “to secure the expeditious, convenient and safe movement of vehicular and other traffic”.

Opponents of LTNs will note council officer’s stating traffic increased on surrounding roads as a reason not to proceed. 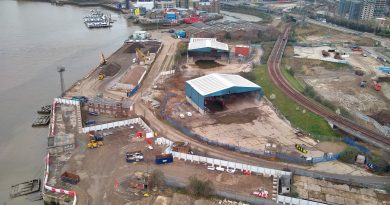