The sound of exhausts reverberated around Greenwich Peninsula last night after a large number of modified cars ended up on the Peninsula.

Westferry Circus underground section blocked by Police before tunnel runners arrive later
Can still get through on above ground section via ramps up to CW estate but best to avoid
If you use underground car parks best to approach via Hertsmere road pic.twitter.com/I8sbwxMpWi

Police then shut the car park which caused cinema patrons heading to Odeon being unable to park.

@ODEONHelp @ODEONCinemas has a ticket booked & paid for tonight for Greenwich Odeon but couldn't attend since police closed all entrances to the car park, any chance of refund or rebooking for Monday?

The August Bank Holiday cruise is one of the biggest of the year with hundreds of cars converging from across the country. Previous examples have drawn much criticism for blocking public roads and accusations of dangerous driving.

This time around the Met blocked off certain areas – which saw drivers then head elsewhere. Could Greenwich now be a location for future meets? 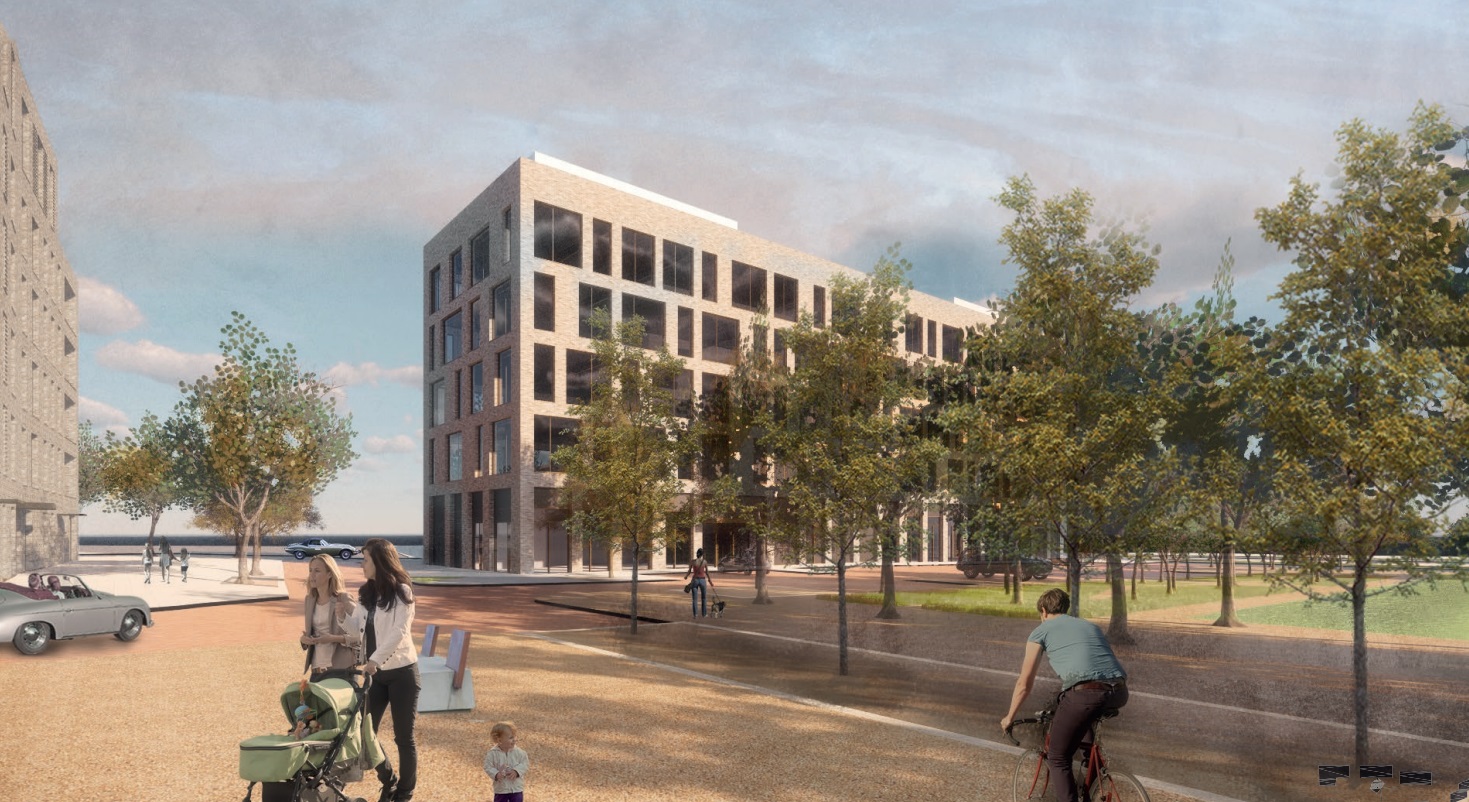 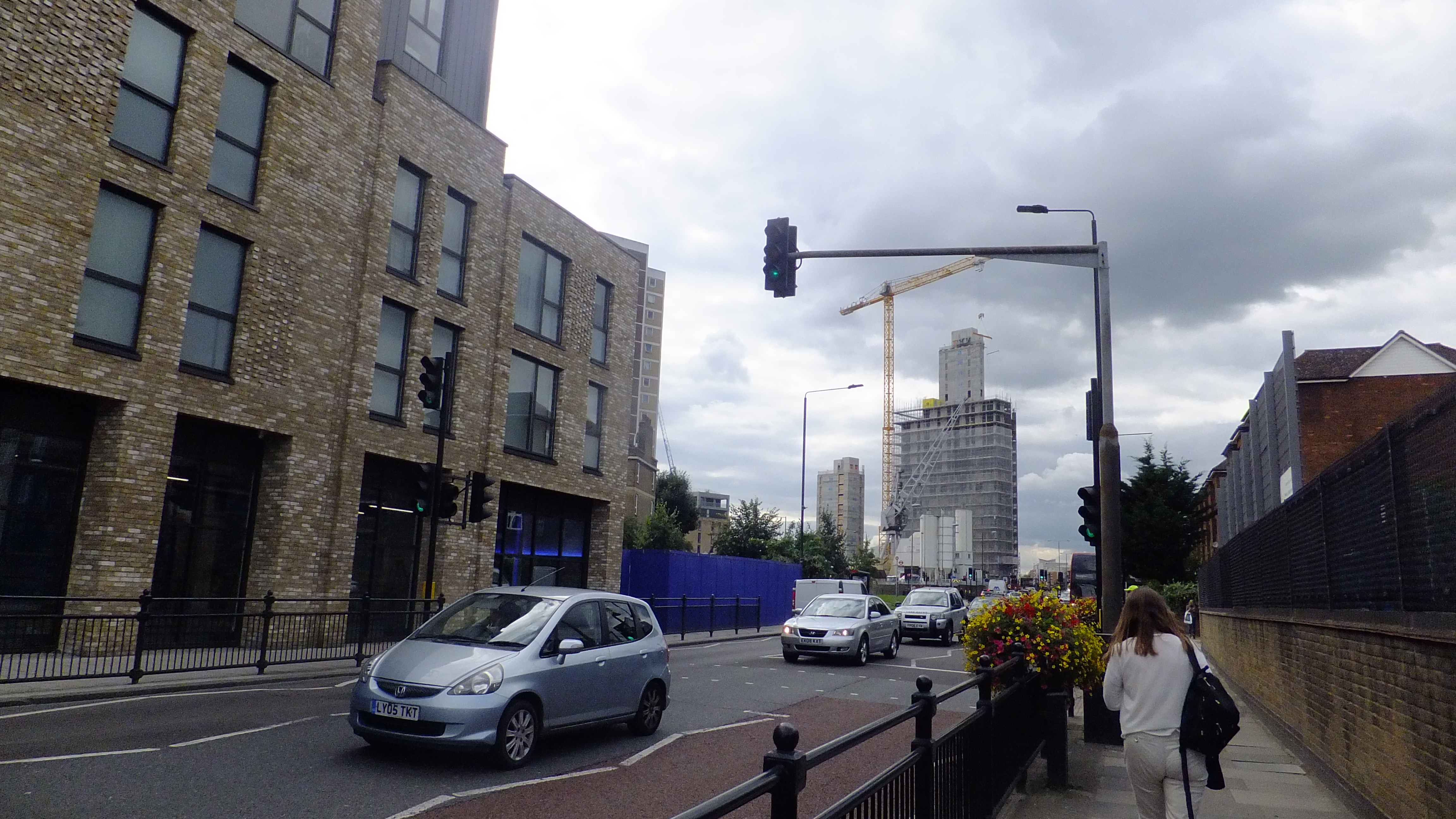