Police were today investigating an incident which reportedly saw a gun fired on Christchurch Way in Greenwich.

The incident occurred near Trafalgar Road last night in the early hours and saw the area tapped off this morning.

Some witnesses report hearing what sounded like a gunshot though mistook it for an exhaust – which isn’t a surprise given a car meet for modified cars was underway nearby.

Video on social media shows a number of people running away while being pursued and one male raises his arm and shoots. No one is reported injured. 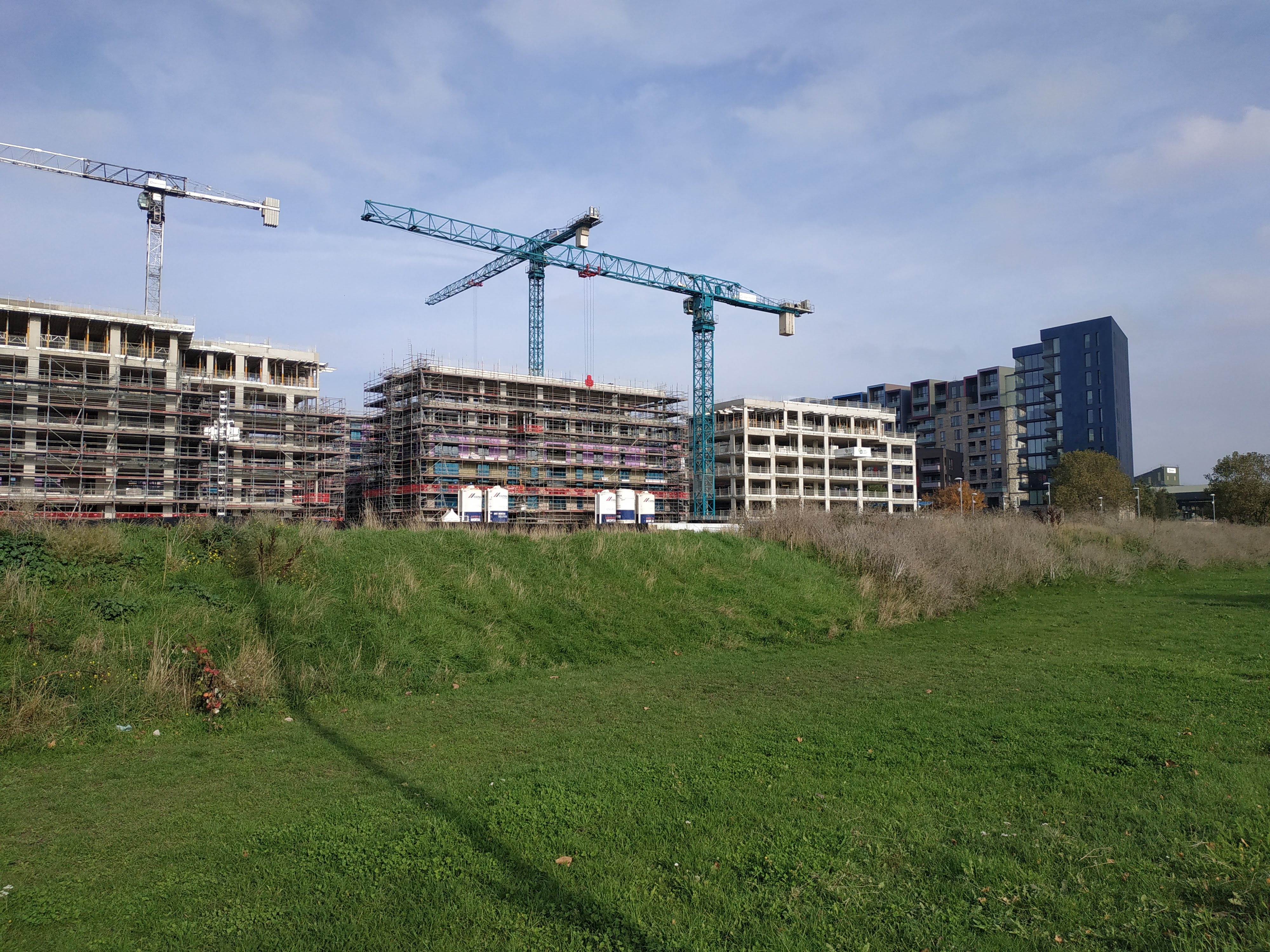