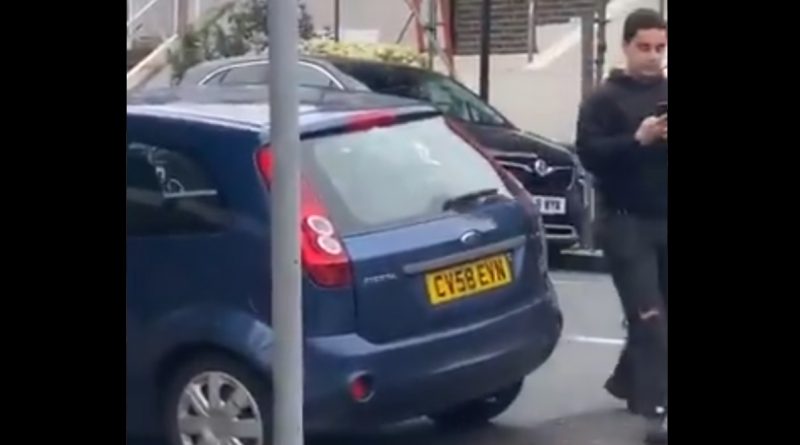 In recent weeks pedestrians in Greenwich have taken to videoing drivers heading the wrong way down roads in Greenwich at speed to avoid queues.

One such driver stopped and verbally abused a pedestrian. Videos were passed to the police who have now responded. See what you think: 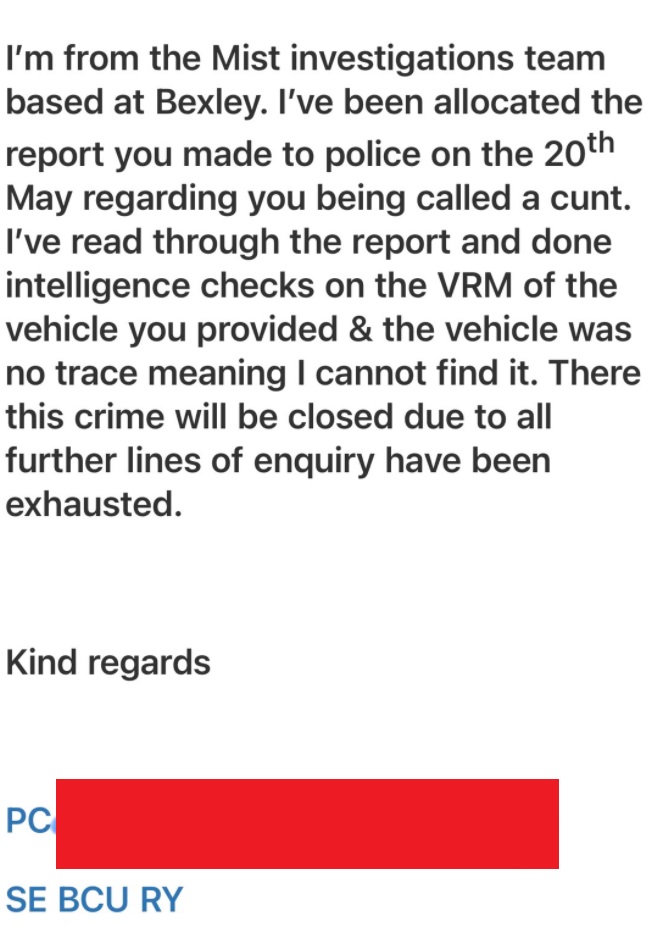 It’s hardly likely to do much to engender trust given the footage has been seen by thousands and clearly shows the car, plate and driver.

If the vehicle isn’t traceable, is the person using fake plates? Isn’t that worth chasing?

And is driving the wrong way down a narrow road at speed ok alongside verbally abusing people?

Several more vehicles travelling down Vanburgh hill Greenwich on the wrong side of the road at a blind bend including a taxi a private ambulance and a man who gets out of his car and calls me a C*** several times. Nb my neighbour’s with small children are also filming pic.twitter.com/SRvyrnWsKz

They never put out an appeal on local social media to find the driver. Apparently one VRM check, no result and nothing can be done.

The person who captured video states:

“Several of my neighbours have filmed abuse and dangerous driving. The police did not ask for my footage or that of my neighbour who was also filming. I was not interviewed. Two neighbour’s have had near misses this week”.

Is it any wonder so many drivers have taken to ignoring road rules in the area if this is the response when presented with evidence?

This was the chaotic scene this past week in the area as inaction on dangerous driving sees many drive the wrong way down streets: 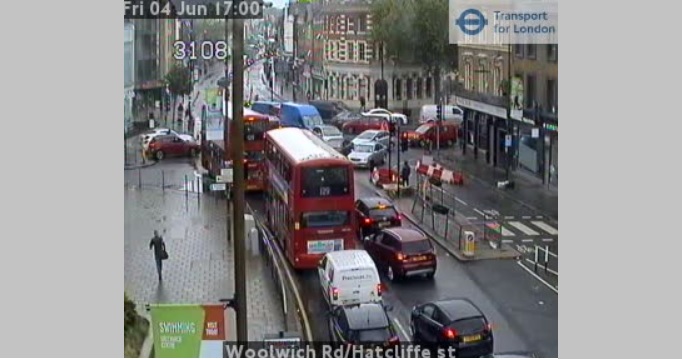 The image above shows three cars alone on the wrong side of the road.

So look twice when crossing roads in the area as the green light appears to have been given for people to now drive how they want. 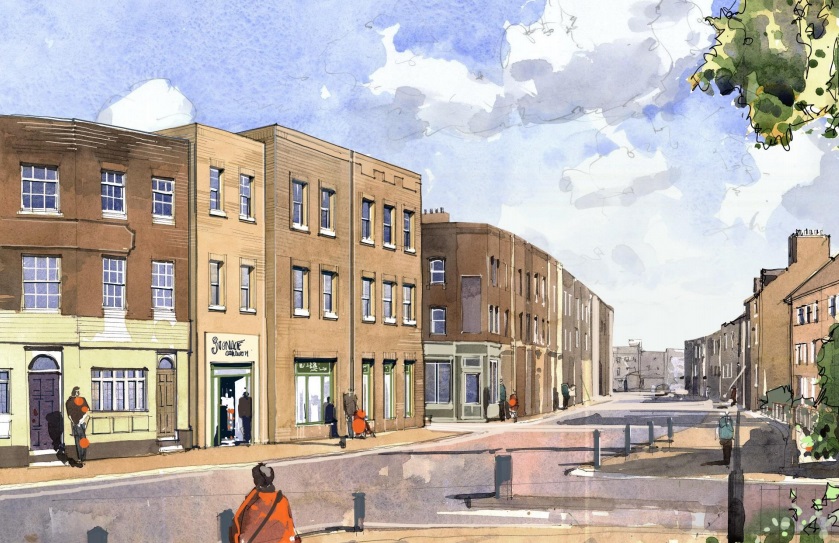 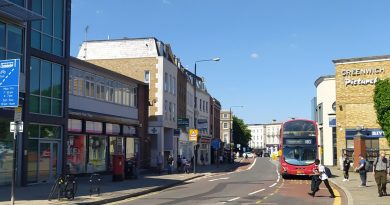