Greenwich Council have submitted their latest annual plan to Transport for London on how and where they will money on street and public space schemes across the borough.

Every three years boroughs draw up an outline plan to show how they’ll top up core funds from TfL. Over the next three years, Greenwich Council have allocated the lowest amount to improving public space out of any London Labour council when it comes to income from parking and new development.

They are also behind almost every Conservative Council too. Even car-friendly Bromley are ahead with £90k next year and zero allocated in Greenwich.

They had a chance to alter in year two of three. It appears they are not doing so to any real degree. A token amount will be spent on more Controlled Parking Zones – and that’s about it.

All the talk of active living, reports on health and walking, PR drives in Greenwich Info and the rest appears to be little more than hot air. When it comes to actual funds for action it’s nowhere to be seen.

They are extremely reluctant to top-up TfL funding using their own funds derived from parking income and from new developments via Section S106 and Community Infrastructure Levy income – as almost every other London borough now does.

The dysfunctional parking department doesn’t help, which has at least a £10 million shortfall over the past five years.

It should be noted I’m referring to routine transport projects here. Each council have major projects alongside. The last was Eltham High Street upgrade. The next is Greenwich town centre’s one-way system removal. Every London borough has funding for major schemes and this post is looking at the separate pot for routine, smaller scale projects where borough funds can have a big impact.

To partly make up for the shortfall in allocating parking and developer funds, the council are taking money from other funds which could be used for housing, healthcare and education, to name just three areas.

Next year’s LIP projects does include some promising schemes, but if they’d followed other London boroughs they’d be far more projects ready to go to transform the borough. As it is, the list is limited and most areas will see no change once again.

£600k is proposed for primary cycling routes. There is no info what they are as is all too common with Greenwich council. Drawing up schemes through consulting in advance is never at the forefront. In recent years a lack of engagement has seen mistakes made.

In terms of other projects, much is penny change in the grand scheme of things, including:

“£100,000 is allocated towards our Low Traffic neighbourhoods programme.
This will include modal filters to address rat running and other measures to
address vehicle dominance in key areas in the Borough. Work is underway to
prioritise locations ahead of the 2020/21 financial year.” 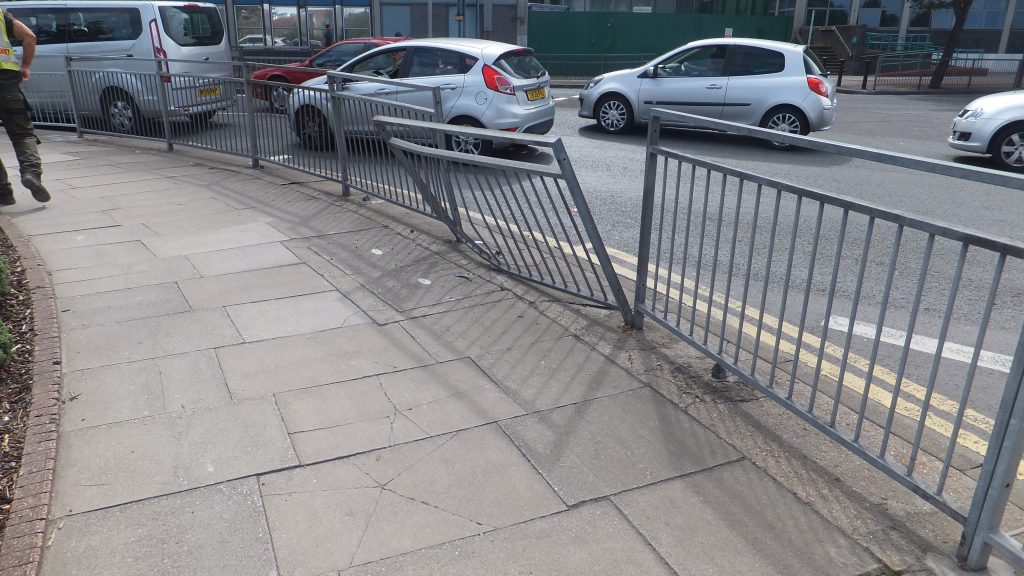 And, err, that’s about it for traffic reduction alongside more parking zones. Proposed CPZs from two years ago are still not in place.

That £100k allocation would be far greater if Greenwich borough were anywhere near to reaching the London council average.

At the top of the tree in London is Hammersmith & Fulham, who are allocating £20 million next year alone toward streets and transport schemes from parking revenue, plus £9 million from developers via Section 106 and the Community Infrastructure Levy – in addition to TfL money.

In Greenwich borough a measly £187,700 is allocated to pedestrian improvements. Pitiful levels. But you don’t get much if you allocate very little.

In fact, why don’t we list some other boroughs when it comes to parking and developer contributions that will top-up TfL’s annual funds next year:

Greenwich is more akin to some suburban Conservative boroughs than inner London – and even then they’re trailing. Despite a new Cabinet member for Public Realm little seems to change when it comes to allocating cold hard cash.

Despite this, time and time again you will hear Council Officers and Councillors state issues of funding for roads, streets, public space, cycling and pedestrian improvements are down to TfL.

Pretty much every project to improve public space in the borough – with one or two exceptions – is not funded or led by Greenwich Council. When it comes to utilising income for the benefit of walking and cycling they don’t do it. They had a chance to rectify that and climb from the foot of London councils. They havn’t appeared to do it. Anyone surprised?

If you want to see a list of other London council spending plans in this area I wrote two posts earlier this year. Click here for part one and here for part two. 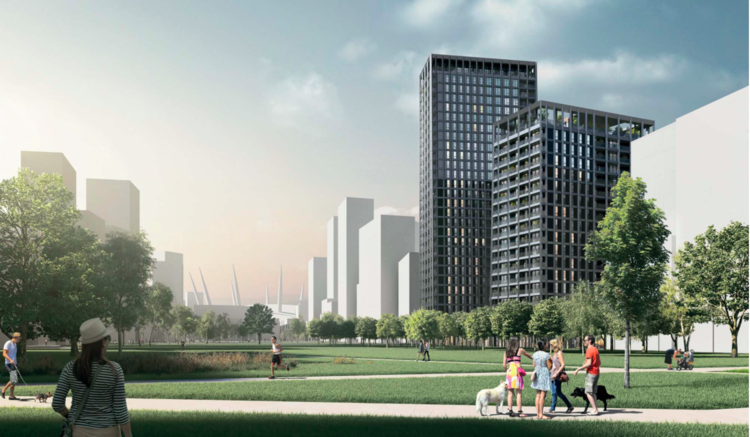 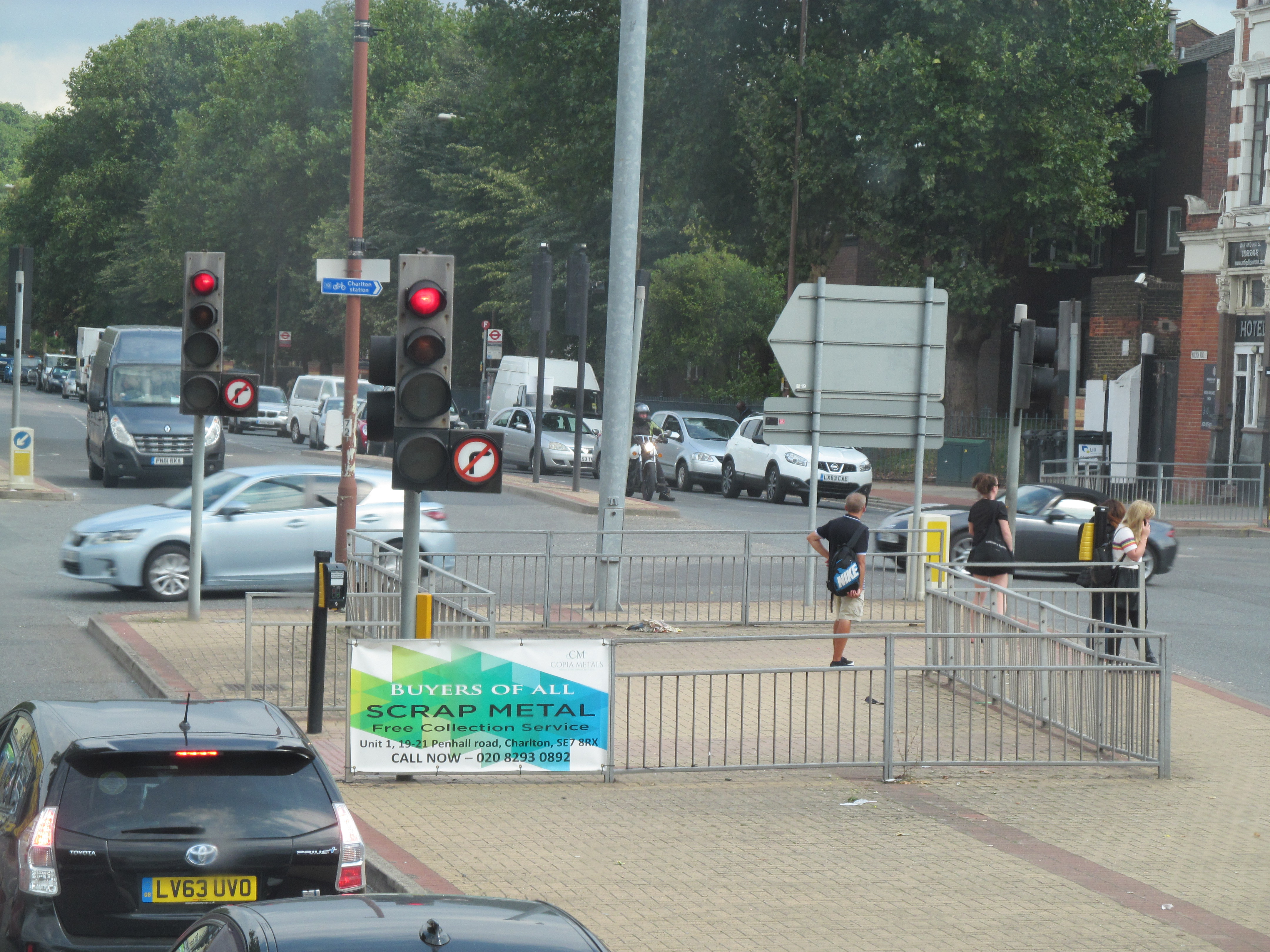