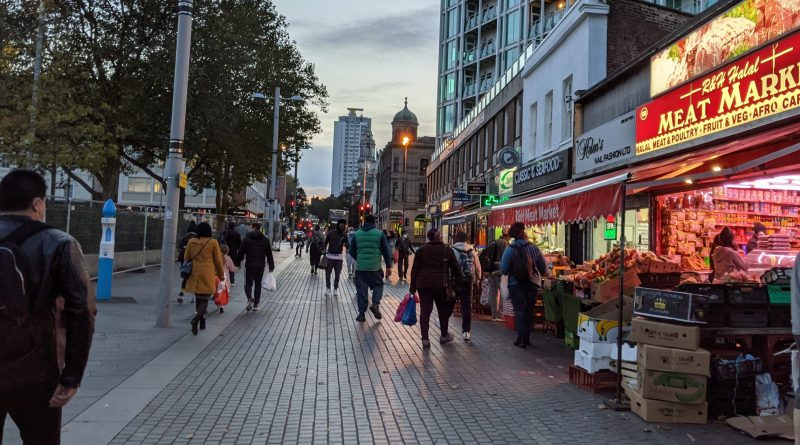 A new town centre policing team in Woolwich has taken centre stage at a PR event with local politicians in attendance.

There will be 19 officers – which is part of 500 across London covering 19 town centres and covered on this site last October.

Pictured alongside police and politicians for the photoshoot were Greenwich Council’s recently privatised “enforcement officers”.

They patrol and can issue fines for dropping litter amongst other issues.

The authority made some of its own staff redundant after 2019, outsourced to a private company named LA Support who now retain the lion’s share of income from fines.

The council leader stated today this was an investment.

No income from the enforcement team operated by LA Support has been received by Greenwich while “set-up costs” were met, and only then would income be split 50-50 after LA Support take a £20 fee per ticket.

LA Support estimated issuing 5,000 tickets in a year which at £80 a pop would generate £400,000, yet Greenwich Council receive just £20,000. Even accounting for not all fines being paid, that’s an extremely low sum.

Rather than improve the existing council team and claim additional revenue, they chose to disband and outsource, and over time will lose much potential revenue.

It follows a track record of outsourcing. Parking in much of the council’s housing estate and shopping parades was outsourced to a company called Wing Security who retained all income from fines. Extremely odd in a time of cuts.

The authority have now brought that back in-house after central Government warned them back in 2014 that private companies would no longer have access to DVLA records from 2016 to seek the registered driver of a vehicle. It’s taken six years for Greenwich to act since that change was made – and in that time parking became an ever bigger free-for-all with enforcement impossible in some instances. They portrayed it as operating “at no cost to the council” – as if giving away all revenue was a win!

It sometimes seems a parallel universe in Greenwich; a Tory government forcing an end to parking privatisation which a Labour council takes 8 years to enact – and even renews the private firm’s contract in between to loss of income for better services. 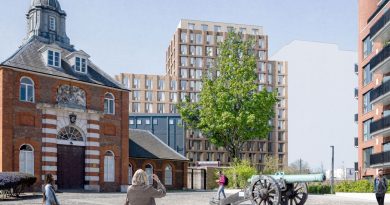