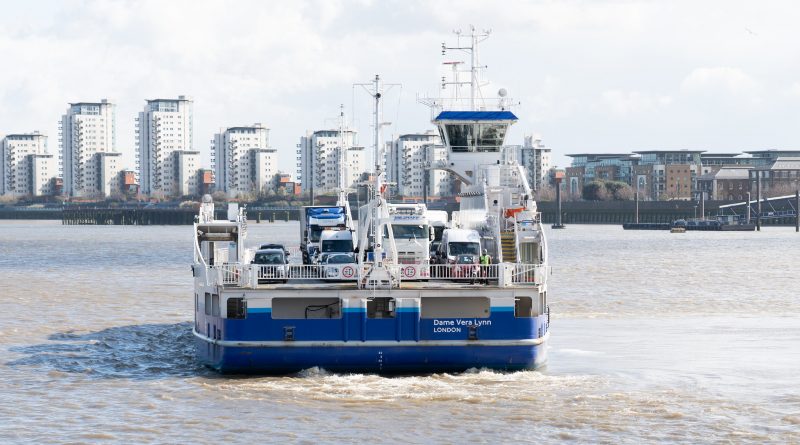 Workers on the Woolwich ferry have voted to strike after complaints of TfL management.

Transport for London took over operation of the ferry from Briggs Marine which also saw poor relations between the company and employees.

Unite complain of victimisation by TfL alongside “the failure to agree a new pay and reward scheme; the excessive use of agency staff; and the failure to provide adequate health and safety training to new employees.”

The service has been hit by a number of strikes and poor reliability from new boats. Three boats were replaced with two, reducing resilience when issues occur.

In recent weeks Mayor Sadiq Khan has listed the ferry as an example of TfL’s offering “better services” in his manifesto.

Greenwich Council have previously called for tolls on the ferry if congestion rises once Silvertown Tunnel opens. This would require amending the Metropolitan Board of Works Act 1885.

Thanks to Tom Page for the image courtesy Creative Commons 2.0 (CC BY-SA 2.0).

5 thoughts on “Eight days of strikes planned on Woolwich ferry”