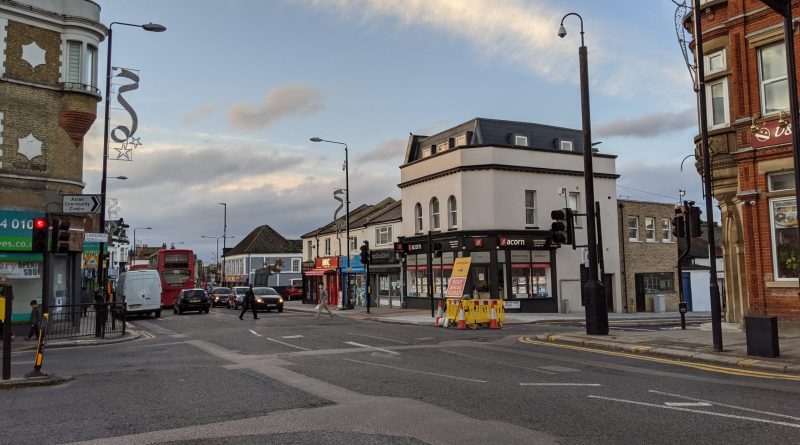 A question at last months cancelled full Greenwich council meeting has revealed that £2.2m out of £5.2 million improving Plumstead High Street has already been spent.

The project is jointly funded by the Mayor of London’s Good Growth Fund and Greenwich Council.

So far any visual changes are minimal. The High Street is cluttered and dirty though some low cost improvements have been made. White Hart Road is the most visible change – which of course sees little footfall and changes are minor:

Other planned changes are shop front alterations and landscaping. Both are modest cost-wise.

Could the Plumstead power station project see most of the funding? While promising, it’s some way from the High Street.

We already know Lakedale Road in Plumstead is mostly ignored by the upgrade project despite being an area with many shops, high footfall yet poor public realm and chronic parking issues.

A lack of transparency from Greenwich doesn’t help. There’s almost no ongoing updates at council meetings, nor renders of the completed High Street.

In a response to a question on the project, Greenwich revealed that deep cleaning of the High Street has been stopped, which raises how long any improvements will last:

This service was withdrawn in April 2020 as part of MTFS. If and when a deep clean is required for any part of the Borough it would need to be commissioned accordingly.”

In  research of Community Infrastructure Levy income and spending across London boroughs, it’s notable how many use CIL income for improvements such as planting trees and deep cleaning.

Public realm will see £1.5m. There’s numerous similar examples all over London. This is in Islington borough:

Due to Greenwich’s failure to collect CIL income since 2015, they have no money to do this as the authority have yet to pay their Crossrail tab. By their own estimates in 2015, this should have been long paid off (they estimated £27.5m income by 2021 v £9.7m collected). If they’d set a CIL rate at London averages – and as permitted in 2015 – it would have been paid off.

They then failed to revise levels in 2018 despite committing in 2015 to review.

Even the £2.5 million allocated by Greenwich Council – welcome though it is – could have been funded by developers if Greenwich had set a higher CIL rate, or revised levels to London averages.

In addition to minimal CIL income, Greenwich planners have also failed on a number of occasions to allocate Section 106 income towards improved pedestrian and cycle links from 2,100 homes across three developments.

That includes 1,750 homes beside the three-lane one-way system (where substantial road changes have been dropped), 330 homes to the north west from Fairview Homes and more than 60 at The Reach. Each and every time those developments went before the Planning Board, improving links from new homes to nearby Plumstead station, Plumstead High Street shops and bus routes were ignored in Greenwich Council Planning Department reports on allocating incoming Section 106 funds.

It may seem very odd to have a project to improve a High Street while also approving developments which do nothing to bring thousands of new residents to the local High Street and assist businesses, but Greenwich have form. See Greenwich Peninsula and east Greenwich.

Shop front changes are expected soon in Plumstead, though as of last year the numbers of shopkeepers involved was low.

Hopefully the High Street will be substantially better upon completion. The town deserves it – but with almost half the funds already spent and the power station project project – will there be much change evident?

If there isn’t, the sooner Greenwich sort out their CIL problem and start to invest, the better. That could then improve the area around the station, the underpass and gyratory and places like Lakedale Road.

Everyone wins. Businesses will see thousands of new residents have easy and safe links to shops, while residents (both existing and new) have an improved and attractive High Street and easy, walkable access to amenities. 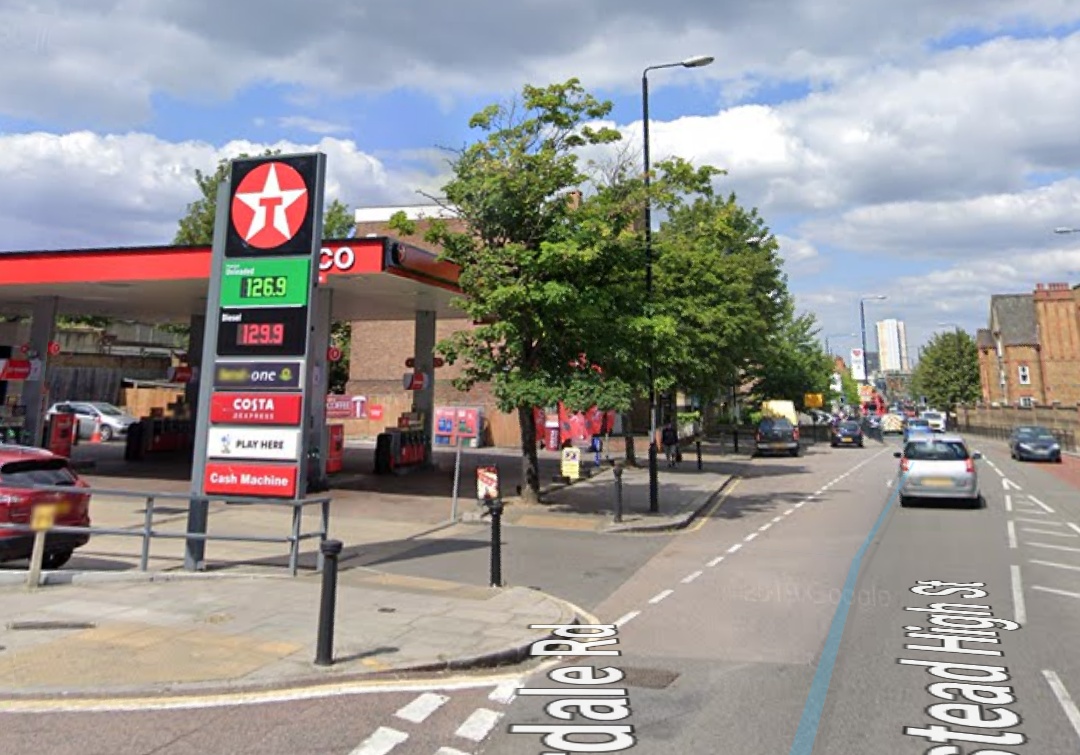 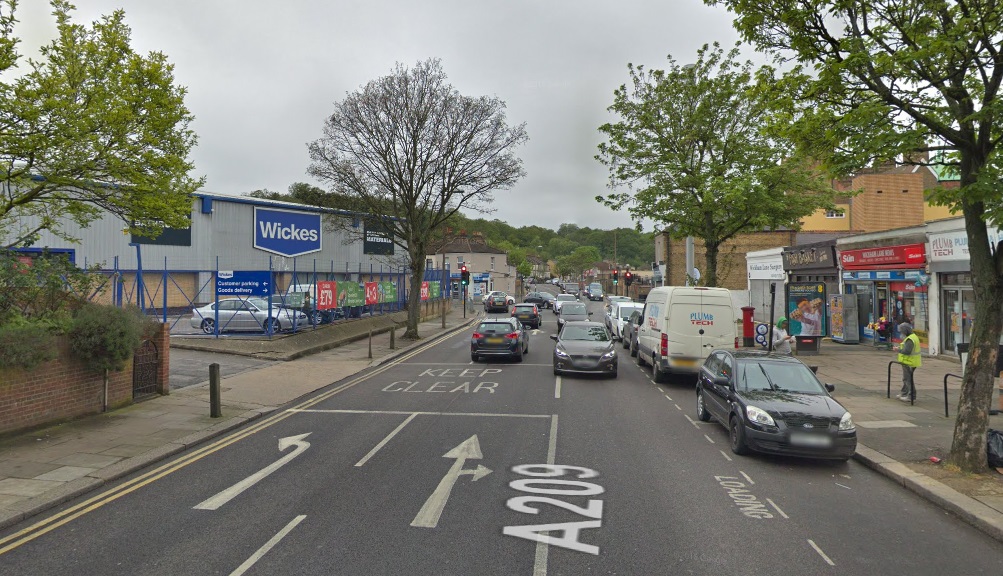 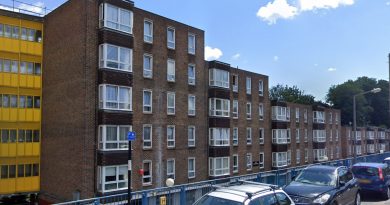 Plumstead murder: Victim named with no arrests yet made