Plans for 1,750 homes in Thamesmead and spending have been revised since being pulled a couple of weeks ago – yet money allocated to TfL and the NHS still fall well short of amounts requested.

I covered plans on 2nd November for new homes and a related Section 106 agreement to fund local services. The amount allocated to public bodies was below what those services believed was needed to mitigate the impact. Previously mentioned street improvements such as removing the gyratory were dropped.

One change before a new meeting to be held on 1 December is that TfL are due to see £1 million instead of £500,000 – which is still almost half the £1.8m requested.

Documents before the cancelled 2nd November meeting showed that after negotiations between Peabody, Berkeley Homes and Greenwich Council planners, amounts were allocated:

Changes now made include a reduction for GLLaB to £300,000 with £100k for bus services and £100k for Highways. GLLaB (a Greenwich Council work and training program) often takes large sums from new developments across Greenwich borough to the detriment of other public services. It’s notable that it took the might of TfL to see a reduction on this occasion.

Previously deprived areas of the borough have seen little to nothing as GLLaB takes the bulk sum of developer payments after Greenwich Council staff negotiated agreements. One example is new housing in Abbey Wood beside Abbey Wood estate – which is not only one of the most deprived wards in the borough but across the entire country. Of £1,525,348 from a 272-home development, only £50,000 from Community Infrastructure Levy income was allocated to the local ward – and that was only after the developer went above and beyond what Greenwich Council asked for. If they hadn’t, the council would have been happy with zero allocation for parks and services on the estate.

We shouldn’t expect too many on the Planning Board to raise the issue. It rarely does – nor does it discuss allocations of S106 or CIL spending when money is pooled for spending projects. Other authorities such as Southwark have this as distinct items on planning meetings. It’s how we find out about projects such as park and estate investment. Greenwich do not.

Greenwich do have the unfortunate issue of having to allocate 50 per cent to Woolwich’s Crossrail box fit out as central Government neglected to fund the station, yet the scale of development in the borough is so great this still leaves large amounts to spend on services. Even after 50 per cent, money for parks, health, streets and other areas notably falls far behind GLLaB.

Peabody are behind this project alongside Berkeley Homes. Last week I covered how Peabody are charging a minimum of £537,300 for 3-bed flats at another Thamesmead development. The cheapest 3-bed flat from Berkeley Homes down the road in Woolwich is advertised at £880,000.

Click here to view details of the meeting, which will be broadcast online next week. 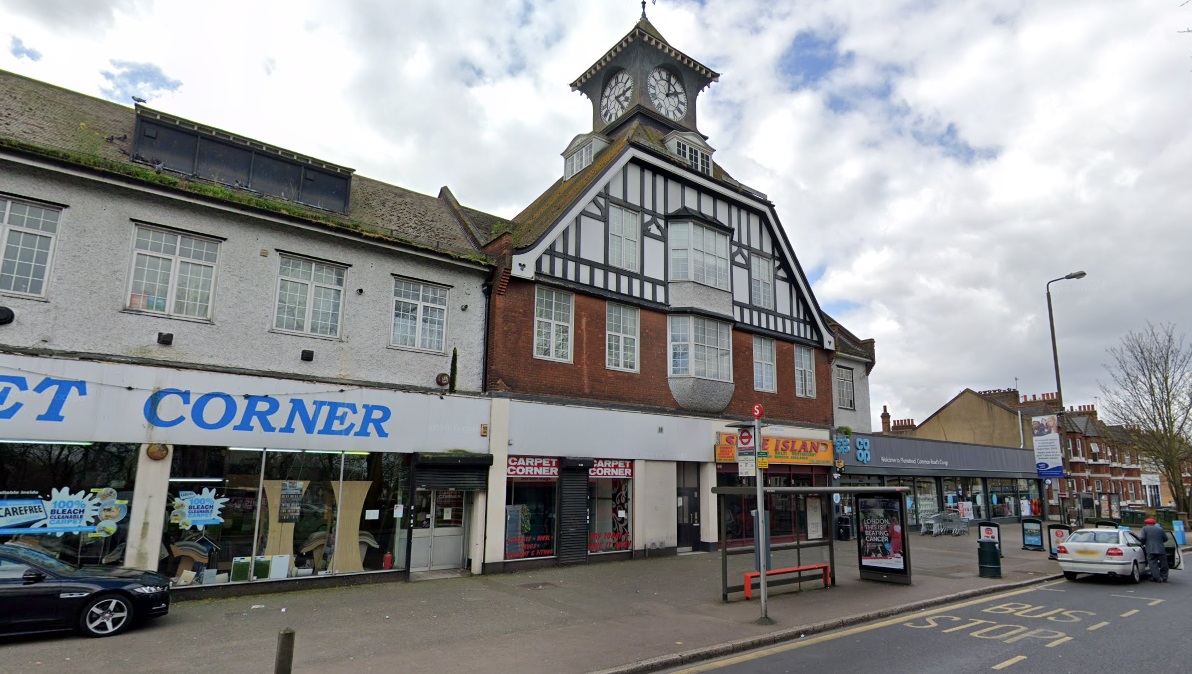 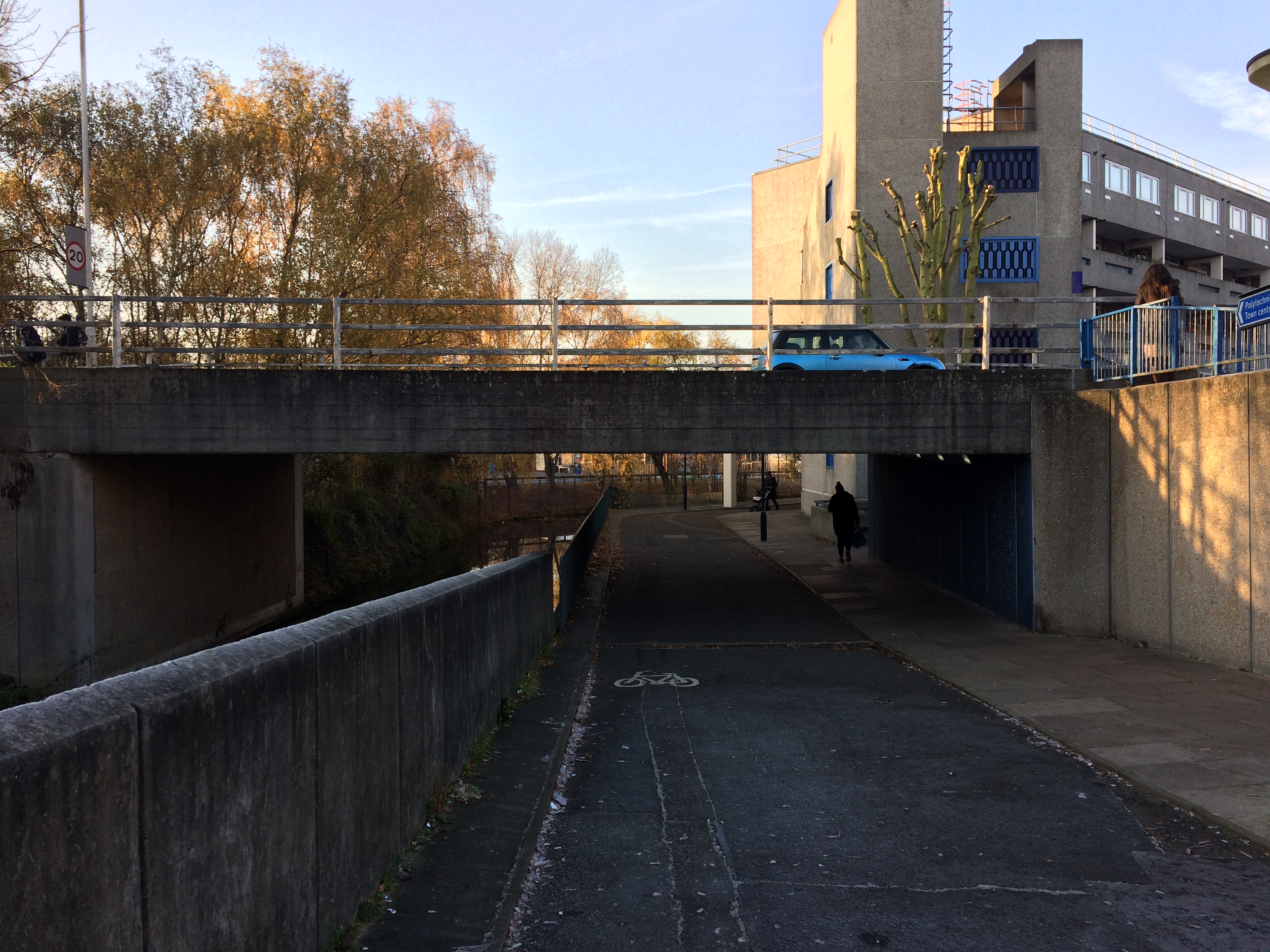