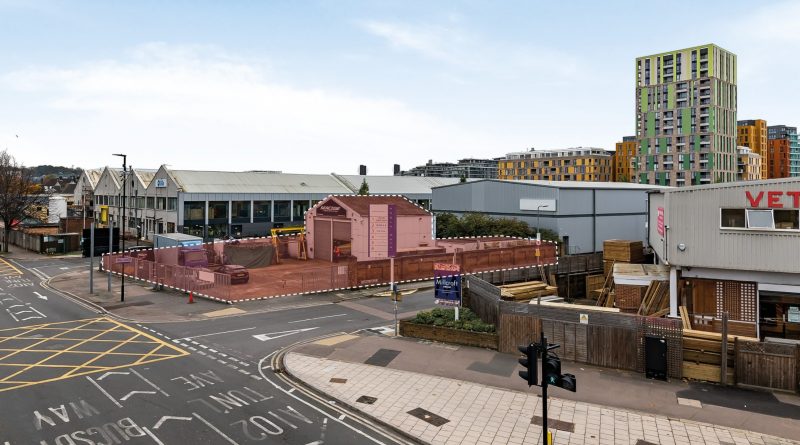 A plot of land in Greenwich on Blackwall lane has been put up for sale.

The area near the A102 flyover is currently industrial though as the advert notes, there could be scope for that to change.

Plans were approved for conversion of an MOT and tyre yard just south of Blackwall Lane into flats:

I first covered that proposal in March 2019. It was approved in December of the same year.

A number of other sites have become residential, with half of Siemans’ land becoming housing.

The changing nature of the area is also embodied by the recently opened Radisson Red hotel.

Meantime’s brewery sits between the recently approved housing block and the plot of land for sale.

The asking price is £2 million. 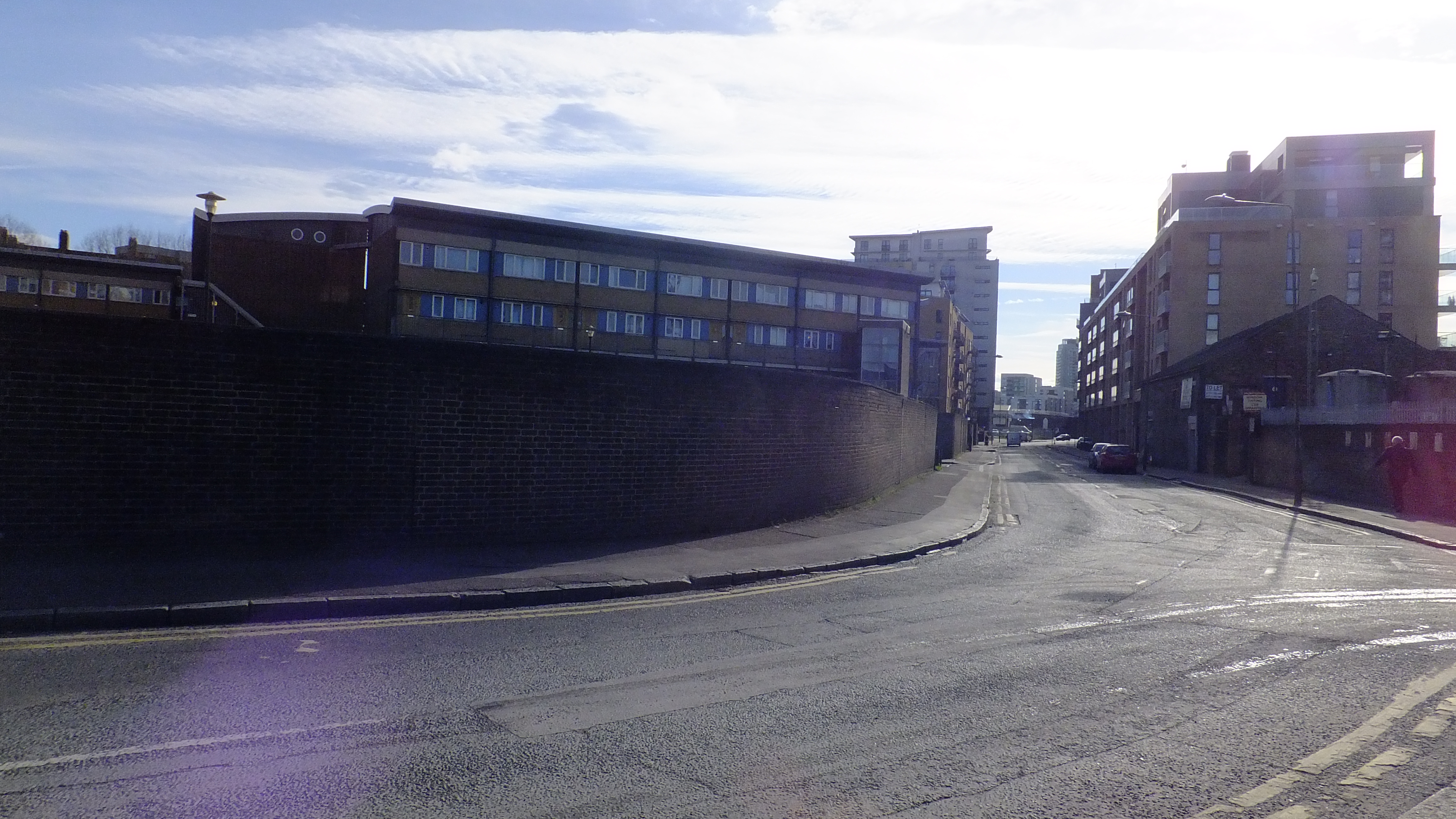 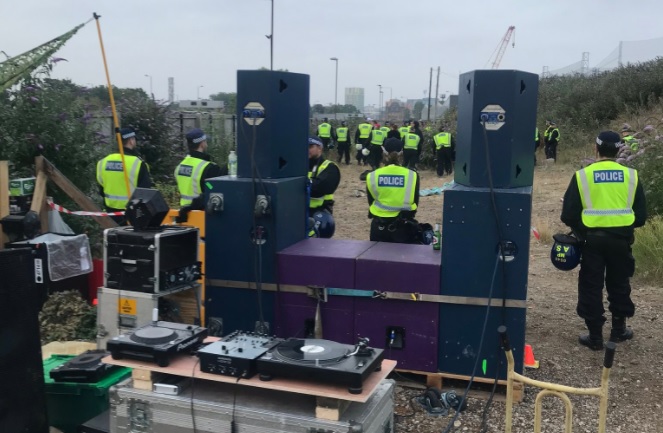 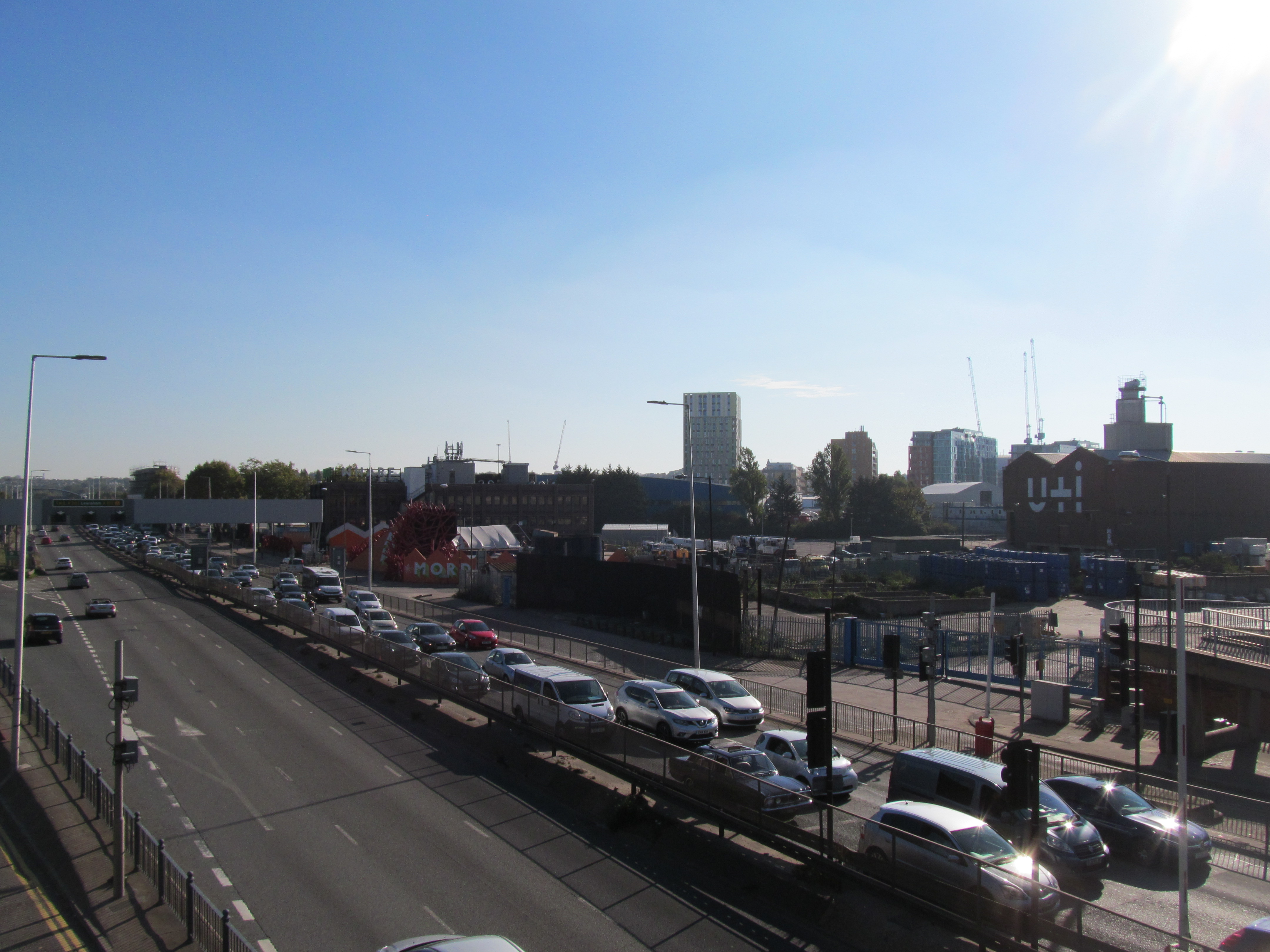 2 thoughts on “Greenwich industrial plot for sale: Change of use incoming?”