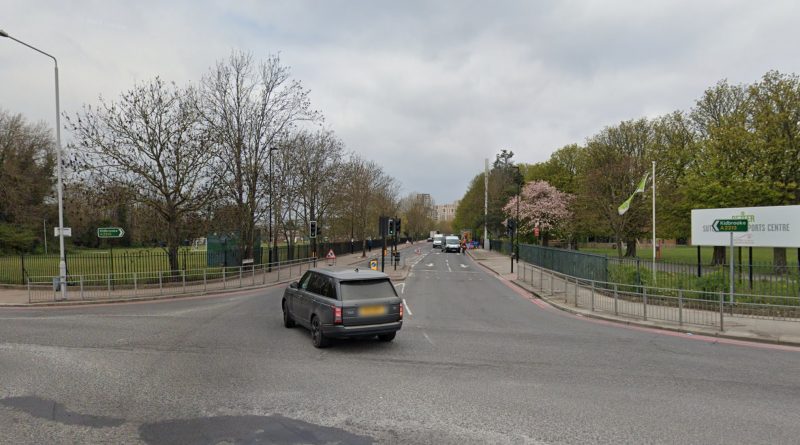 A 14-year old has died after the driver of a van hit a bus stop at a major junction of Eltham Road and Kidbrooke Park Road.

Police state they were called at 3:33pm yesterday (Tuesday 21 December) following reports of a van in collision with a bus stop. Three pedestrians were injured with all requiring hospitalisation.

Two other victims include a 40-year-old woman and an eight-year-old boy who remain in hospital. Police state their injuries are not life threatening.

Anyone who witnessed the collision is asked to call police via 101 quoting reference CAD 4357/21Dec.

Police are now seeking witnesses to the incident at the very busy junction.

The van driver stopped and was arrested on suspicion of causing death by dangerous driving. He has been released under investigation.

Detective Inspector Lucie Card, leading the investigation said: “This is a tragic incident which has resulted in the death of a 14-year-old boy.

Our investigation into what happened is well underway but we need anyone who witnessed what happened to come forward and speak to us.

Likewise, I would also ask any motorists in the area to review any dashcam footage that may have captured this collision. It is vital that with give this child’s family answers about what led to his death just a few days before Christmas.” 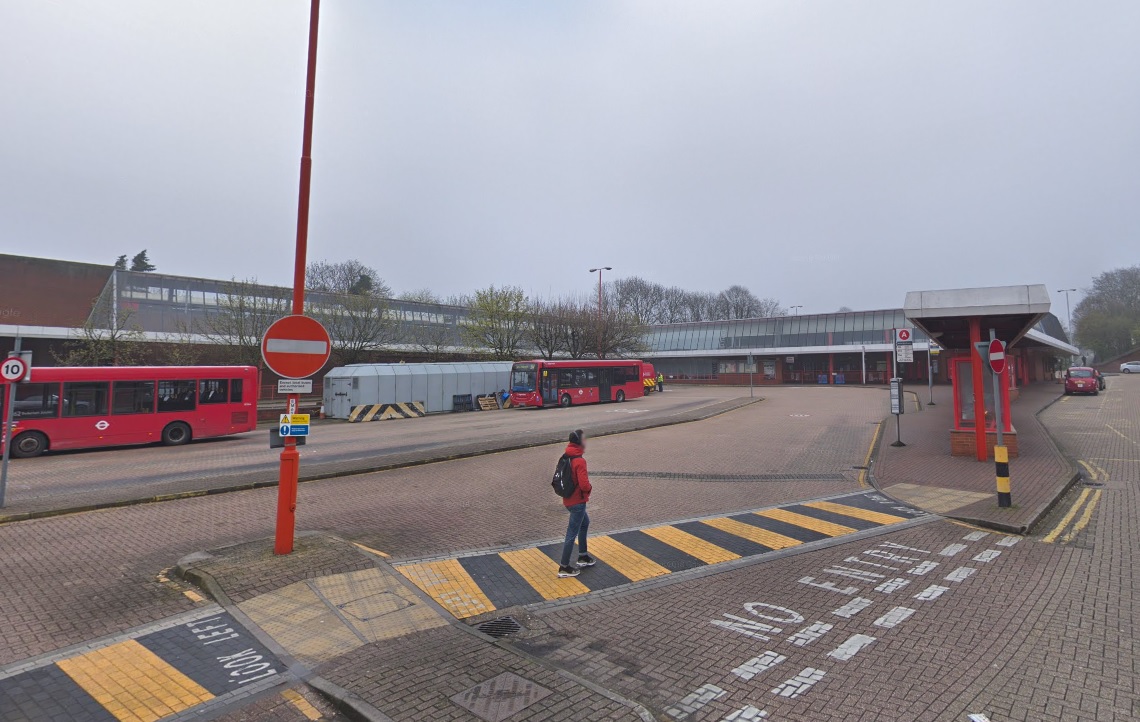 Are people giving up on the train in Eltham? 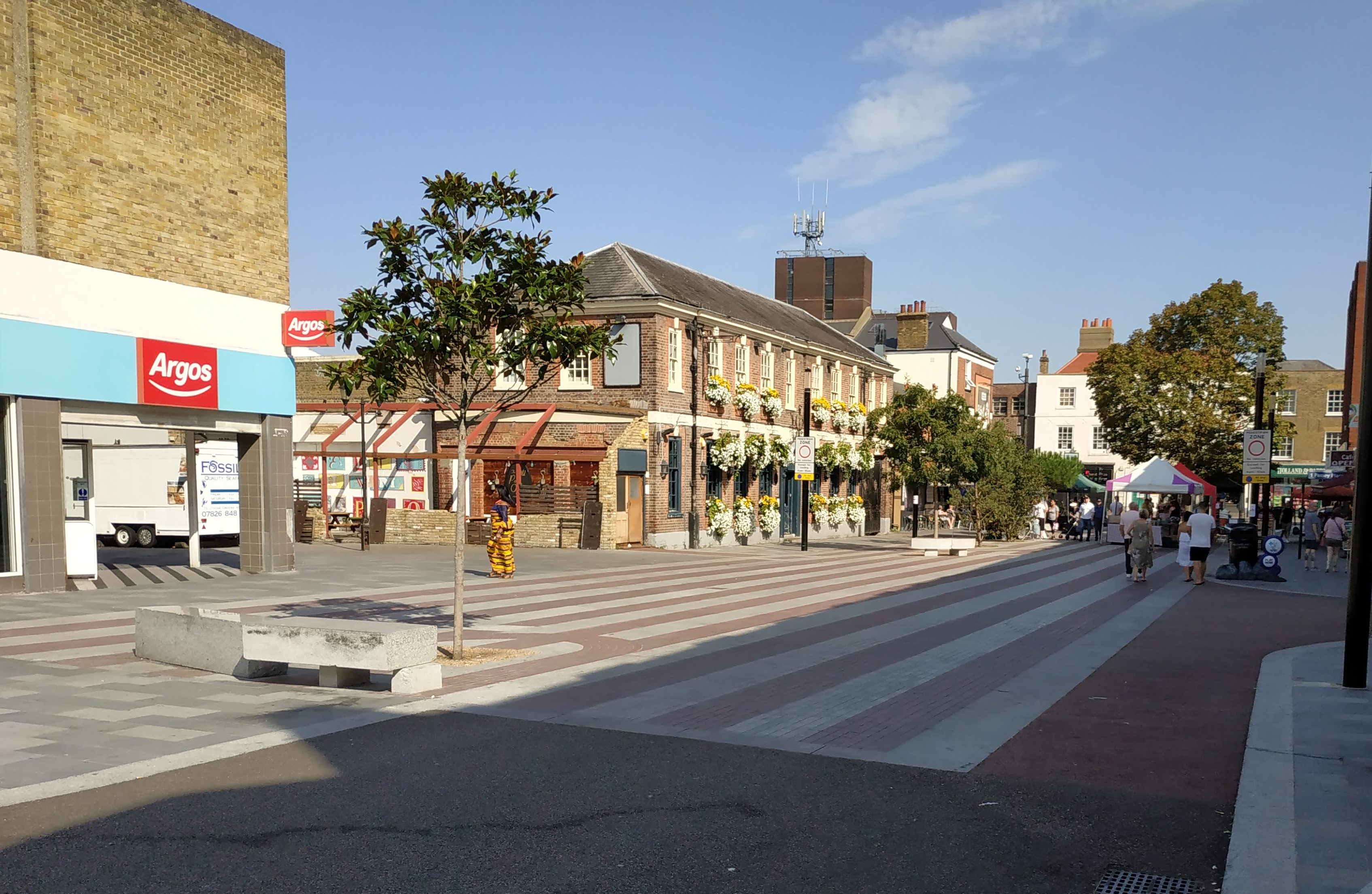 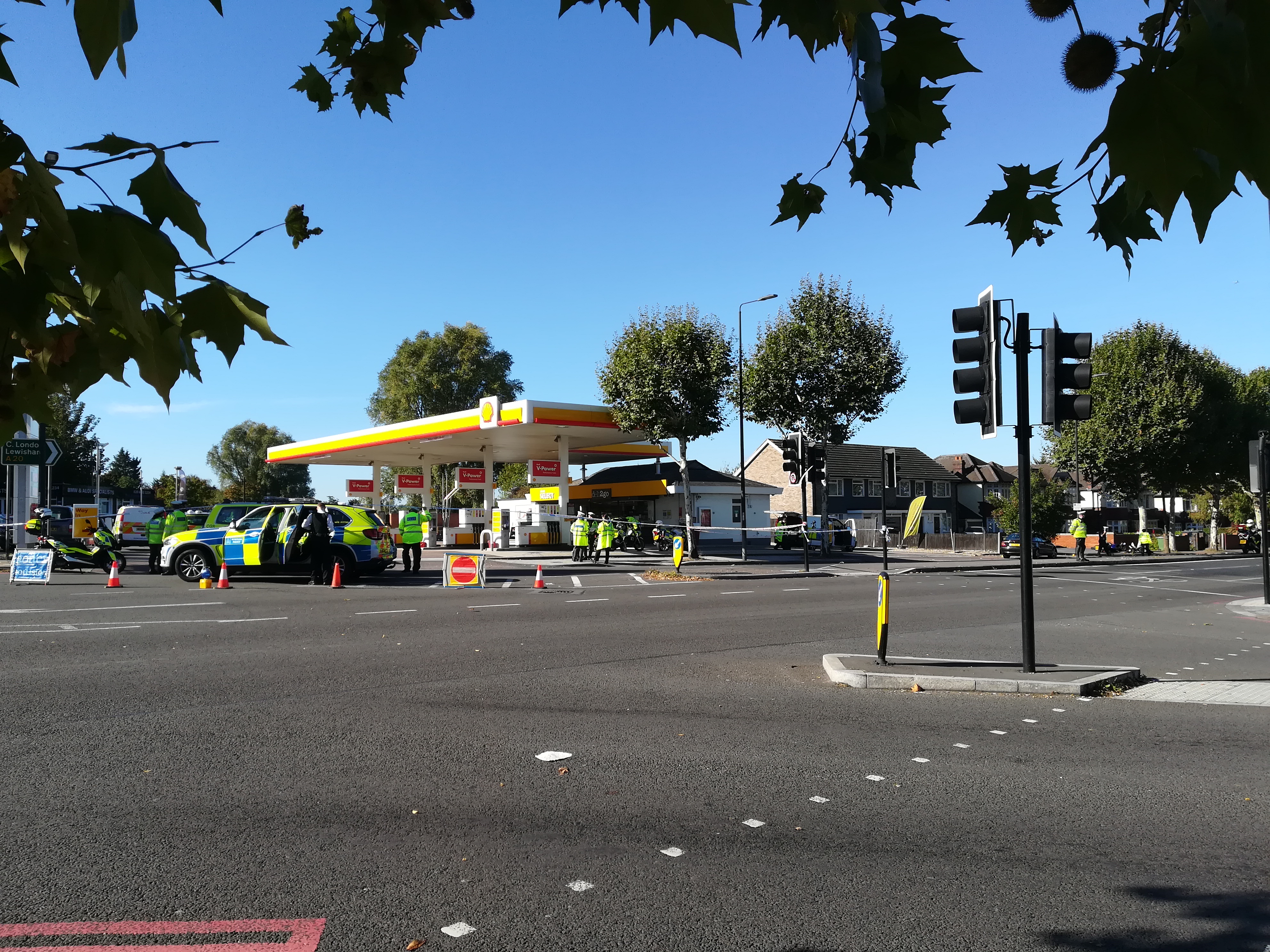 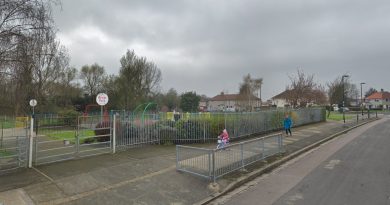 One thought on “14-year old killed after van hits bus stop in Eltham: Others injured”