Plans have been submitted for 27 flats in a new block of flats on what was Universal MOT and tyre centre in Greenwich. Meantime’s brewery is just to the north.

The site sits alongside listed Rothbury Hall and will top out at six floors. It’s a smart bit of infill and reduced down from seven floors in draft plans.

The scheme will comprise 37% so-called affordable housing (by unit) and of that 60% is social rented and 40% in shared ownership. Lanbury London are the developers.

There’s no figures yet on S106 but CIL income to Greenwich Council would be £70,000 at £70 per square metre. Annual council tax income from the flats is predicted to be £77,000. The Planning Statement claims some S106 will go towards public realm and local improvements yet when looking at specifics in the Planning Statement Appendix it’s going to a car club and – you guessed it – GLLaB.

This one modest scheme alone is likely to at least match the amount almost a year’s negotiations with TfL have brought Greenwich in Silvertown Tunnel mitigation funds at £350,000. Of course, the likelihood of using income for parks, children’s play areas and safer, more pleasant streets and walking links is unlikely if past form is any guide and when looking at the Planning Statement appendix.

The resolute desire to ignore parks and public space from incoming S106 and CIL funds seems to continue apace. It was recently revealed just 0.3% of S106 income from new developments was allocated to parks and open space last year. Yet in recent weeks residents in areas such as Abbey Wood and Charlton have been told there is no money for parks.

The architects do talk about public realm improvements and adding greenery to Mauritius Street but it all comes down to how the council decide to spend money they receive.

Of course S106 allocation only at draft stage right now so that could be changed but as we’ve seen in places like Abbey Wood they continually opt to ignore investment in local areas from new developments.

If you live in the area and you would like money to improve the local area you’d best email your councillors now. 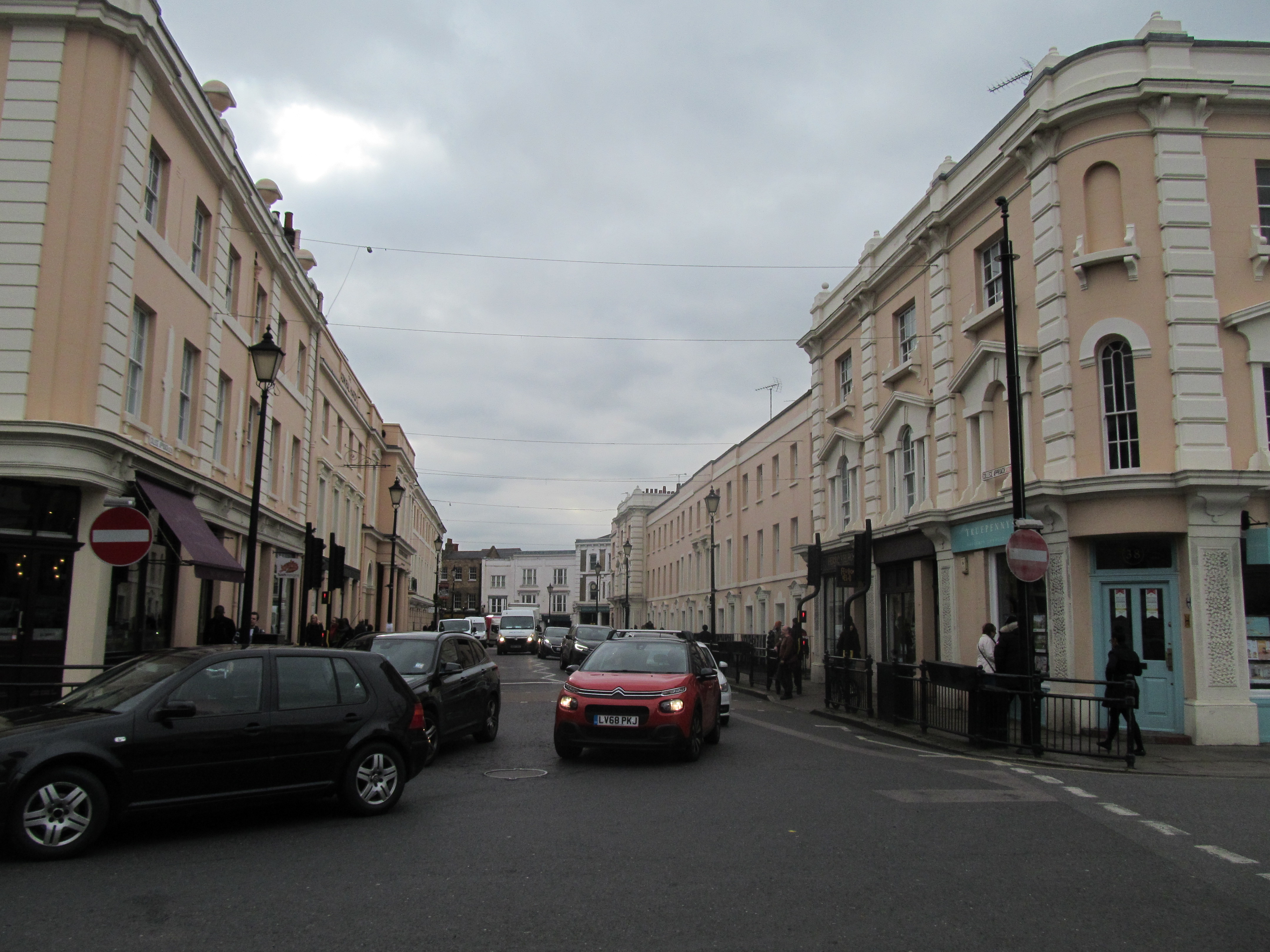 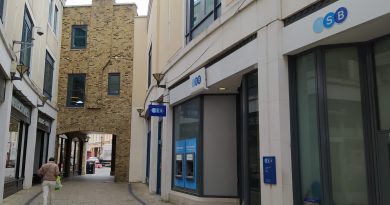