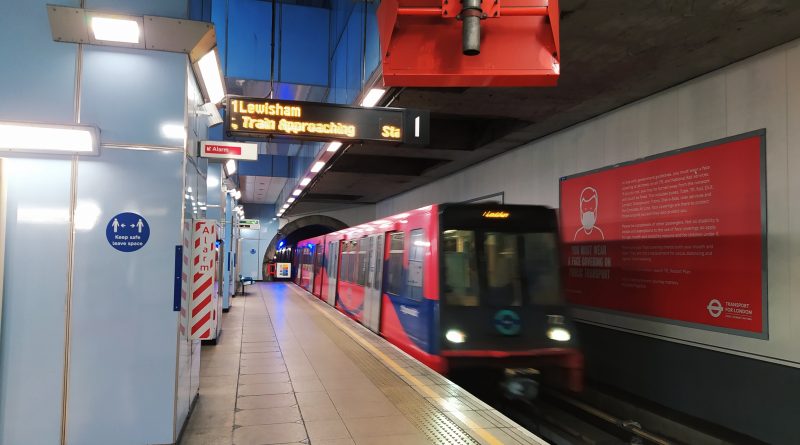 TfL issued 150 fines on 1st December to those not wearing masks after national rule changes were introduced on public transport.

In London however the rules had already stated that passengers should wear a mask unless medically exempt.

Around 5,000 people were stopped, and fines represent around three per cent of people questioned. 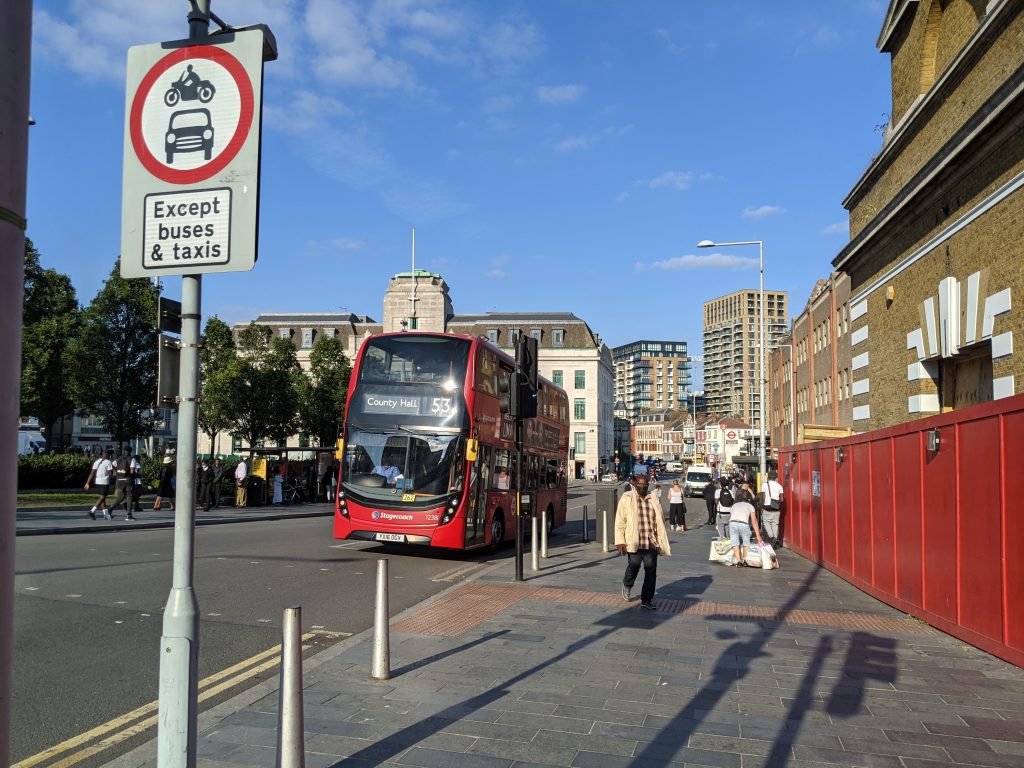 Rail networks such as Southeastern Metro are however very lightly staffed. Southeastern state their staff will not challenge – with many stations lacking staff while trains have none on board as routine.

They state to contact British Transport Police who are very limited in number.

There have been some sporadic moves, though it’s rare.

Great to see Transport Enforcement Officers at Lewisham station and on my 10 carriage train moving up and down checking and asking the many unmasked to put a mask on. Didn’t see any arguments but must have been 20% non-compliance before officers began speaking to people.

Today has seen the most covid cases reported since summer.