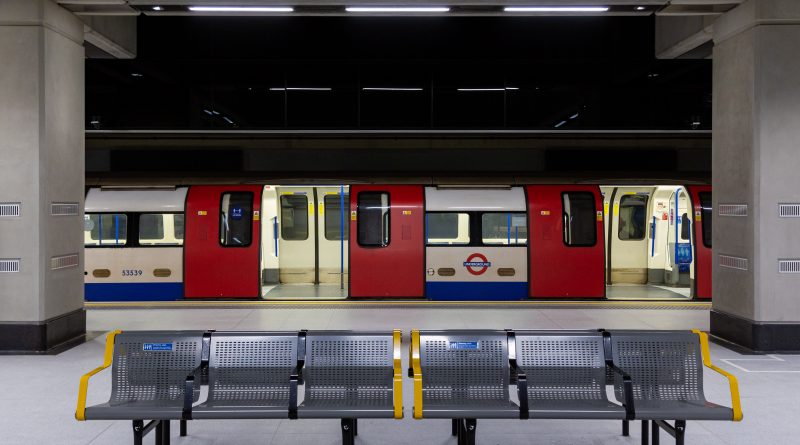 It’s now a month since the Northern Line extension open to Battersea Power station opened and station data shows how passenger levels has settled over the past four weeks.

The terminal at Battersea Power Station has averaged around 8,000-9,000 taps on a weekday.

Nine Elms is slightly less at around 5,000 on a weekday.

Both should rise substantially as new forms of public transport always take time to settle and many new homes are built.

The amount of times I’ve heard x,y or z isn’t popular after just a few months is, well, exhaustive.

Forms of transport that became incredibly popular were usually relatively quiet at first. The London Overground extensions and reworking from 2010 spring to mind. It started quite slowly with three-car trains. Within a couple of years it was bursting at the seams and trains extended to four-cars.

It was still packed a couple of years later so a fifth carriage was added. That’s the limit of the infrastructure.

So what is 9,000 taps a day compared to others, and how are stations doing with people working from home and a great reduction in tourists?

This handy site tells us.

North Greenwich for example is far more popular at approaching 50,000 taps a day, though still below 2019 levels:

Tourist-heavy stations like Piccadilly are way below previous levels:

Canary Wharf is well down too.

However it’s not just total numbers but trajectory of usage that’s key, as some stations are still stagnant while others like Whitechapel are rising week on week:

This all presents a headache for TfL in trying to work out where demand will rise.

A particularly pressing issue given government funding is needed from December – and government seem intent on cutting public transport funding across much of the country.