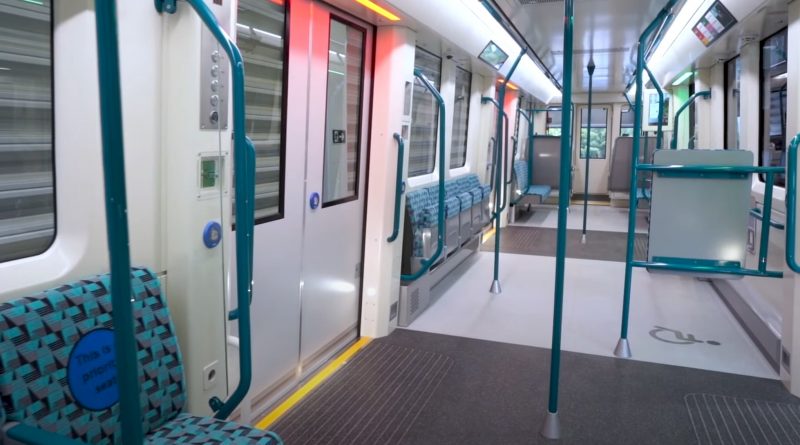 Last year a preview video of new DLR trains under construction from Spanish manufacturer CAF briefly appeared online before quickly being taken down.

Well, now it’s back, so you can gain a decent impression of how new stock will appear when they enter service from 2024. CAF are to build 43 trains, replacing 33 of the existing stock and 10 new additions.

Interior space sees almost no transverse seating facing forward or backs except at the very front and rear – so a lucky few can still “drive”. Seating is almost all longitudinal to increase capacity.

The new model has a definite nod towards existing stock with its frontage and headlights:

The stock will have air con and USB sockets.

Out goes red exteriors and in comes turquoise.

They’re walk-through of course. The 30 year old trains had that on arrival though currently walk through units are coupled together somewhat hindering the principle.

New stock is in fixed-car formation removing that issue. 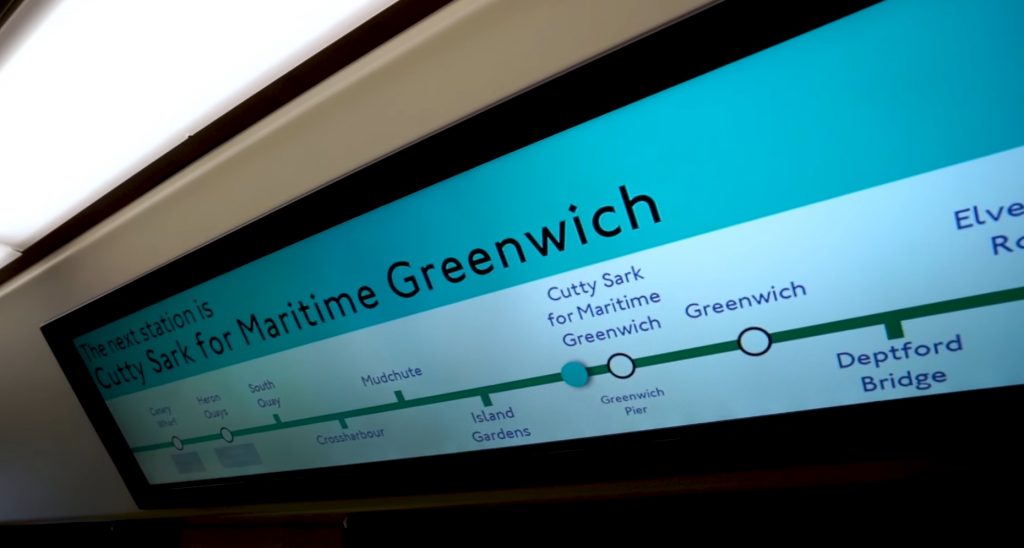 Digital screen are located inside, including some for ads it would appear. Cash strapped TfL will be glad to see income from these:

Capacity per train is due to increase about 10 per cent over existing models with transverse seating. Couple with additional trains and the network overall should see capacity increase by nearly a third.

Those new trains allow an increase in frequencies on various lines, including to Lewisham and Woolwich Arsenal.

Trains between Stratford International and Woolwich Arsenal could be increased from a frequency every 8-10 minutes to every 4 minutes.

All Stratford to Canary Wharf trains could be extended to Lewisham, removing the need to change platforms at Canary Wharf for those on that route.

The video can be seen here. You can also compare and contrast to other new Metro stock being delivered for CAF heading to Naples, Brussels and Barcelona. 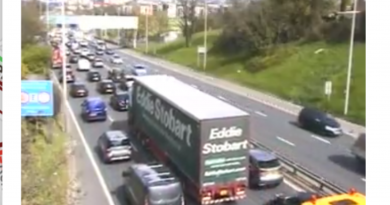 One thought on “New DLR trains: Preview video back online”