Posted by fromthemurkydepths on February 7, 2019 0 Comments 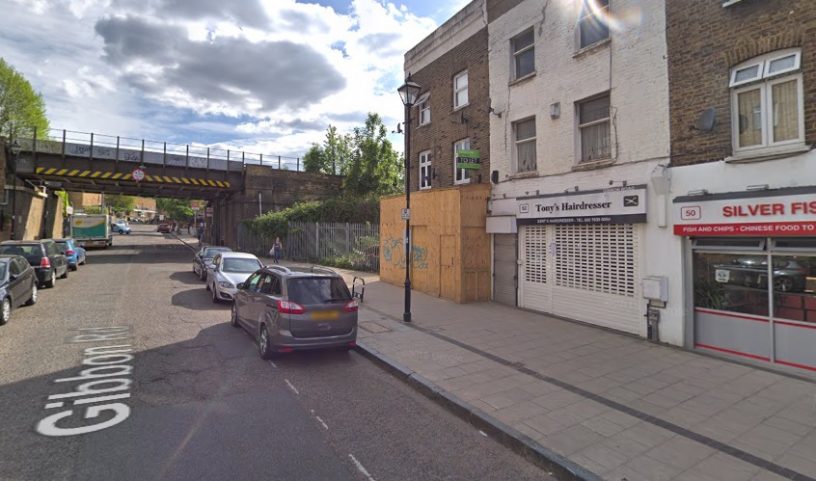 No trains are serving Nunhead station after British Transport Police investigate an assault.

The incident is believed to have happened around the station and Gibbon Road.

Witnesses report seeing police assisting a man believed to have suffered a knife wound. Numerous emergency service vehicles are at the station.

Southeastern are advising passengers to use Peckham Rye station.