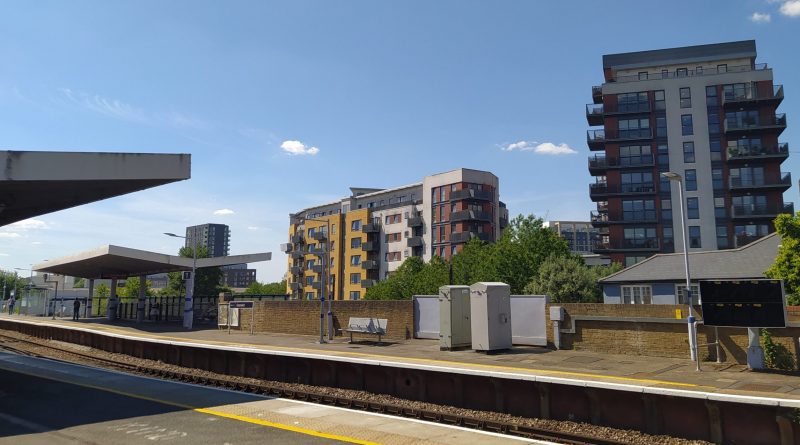 In recent weeks I covered the return of daily summer trains running direct from the Woolwich line to the Kent coast each morning.

At the time fares were a bit hazy but now they’re running each day more fares are visible on booking websites, as I was somewhat surprised of their value.

Standard advance tickets start at £10.70 from Plumstead, for example, to Margate. That won’t always apply to the direct trains depending on demand and sometimes a quick change en route may be needed.

Add a railcard and that drops to £7.05 for adults.

Children are half price, though if buying from a station a ticket for a child costs £1. The issue is advance tickets aren’t available at ticket machines and staffing levels aren’t great at many stations to use ticket offices.

The advent of Crossrail also opens up easier journeys from parts of London travelling quickly to Abbey Wood for easy interchange to Southeastern services.

There’s this notion from some that advance tickets must be bought months in advance which is often far from the case. Sometimes the lowest fares can be bought a couple of days before, but even if not, the next levels up are still decent value.

For example this coming Tuesday when the weather looks good shows a number of tickets at £7.05 with a railcard or £10.70 without. Not the direct train sadly, but a journey requiring one change taking four minutes longer is at that low price. 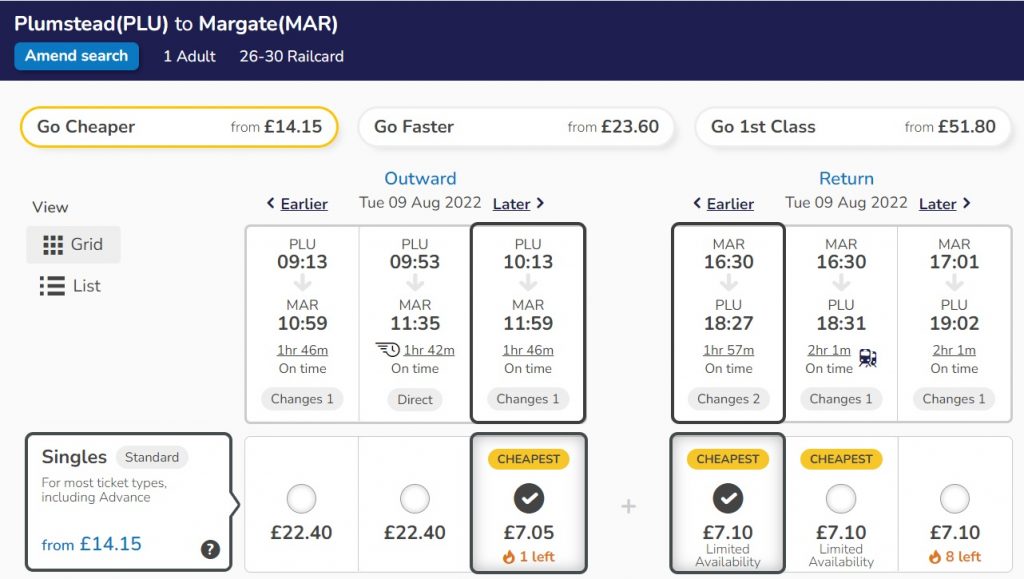 One thing to be mindful of is strike action in August. There will be no service on Saturday 13th, Thursday 18th August and Saturday 20th August. 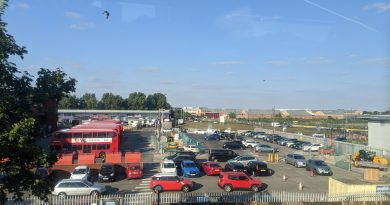