A few stories in todays post covering Abbey Wood, Plumstead, and Deptford. Firstly a former industrial estate site situated next to Abbey Wood station has been bought by developers for £2.75 million. The site is directly adjacent to a site I featured on an earlier post, which was until recently the home of Gallions Housing Association. Gallions have been working with Development Securities on a mixed use development which has been submitted for planning permission, which can be seen in my earlier post. The Gallions site that has been submitted comprised of half of a larger masterplan, and with this purchase the developers now own the whole site of 9 acres. An overview of the whole site can be seen here – 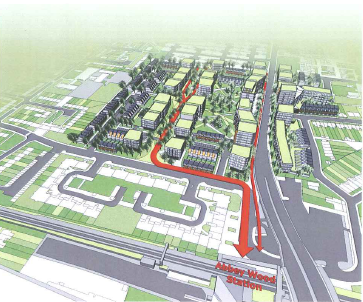 They purchased the site due to the forthcoming Crossrail station. As Crossrail won’t be operational until 2018 it wouldn’t be a bit shock to see the developers land bank it for a few years before staring construction. Talking of Crossrail, work between Abbey Wood and Plumstead stations has come along quite a bit. A large swath of land next to the sidings in Plumstead has been cleared and levelled, and a worksite established of around a dozen, maybe more, portakabins. There’s quite a few workers and equipment on site. The worksite is larger than I expected at this stage, as I thought the South Eastern spur would be one of the last to be worked on. Looking on the Crossrail site and googling has not produced many answers as to the exact nature of the work. I assume the work is to divert utilities before tunnelling commences in a couple of years.

Onto Deptford now. Yet another site that will contain a substantial amount of flats in Deptford has received planning permission. It’s the Cannon Wharf scheme on Evelyn Street. Details here 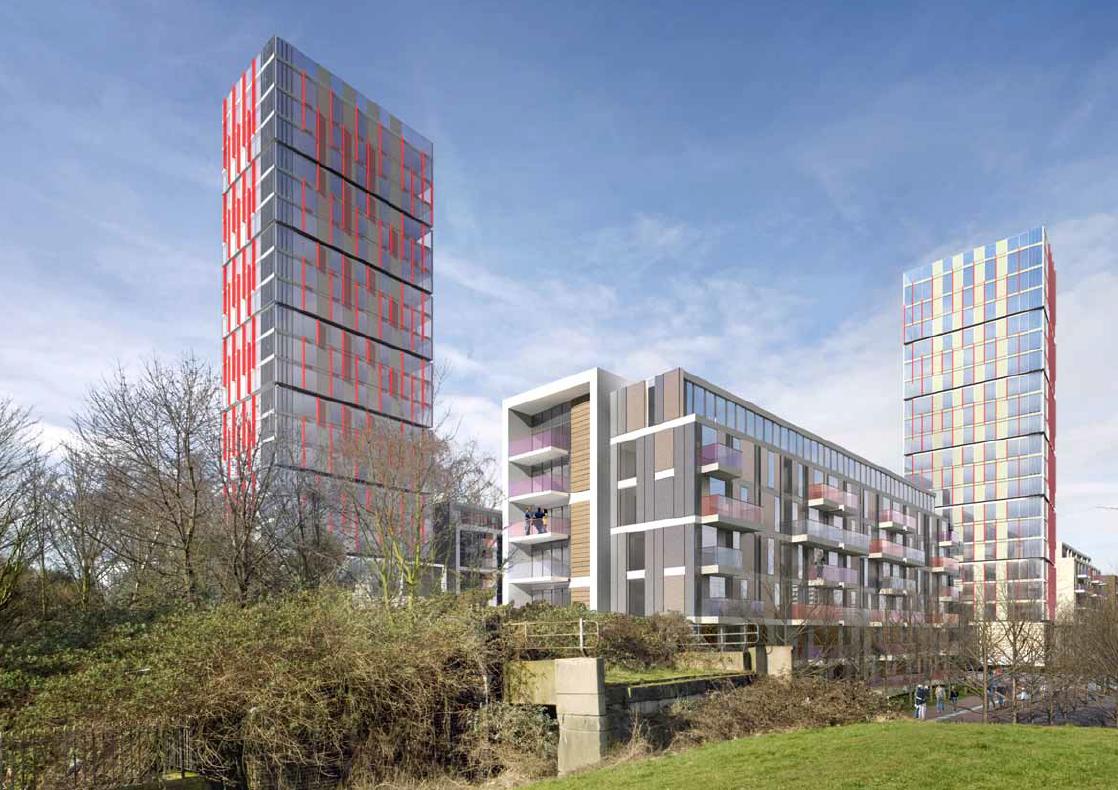 It’s not one of the greatest schemes among the many around those parts. The two towers are uninspiring things. Slabs of glass for the towers, and a bit of a mess of various colours and materials on the low rise block. CABE were not too keen on the scheme in 2008.

Plumstead station is soon to have lifts installed as part of the Department for Transport’s Access for All scheme. The station is in the batch of stations next to receive the work. Details are here on page 70. The front of the station has had some work done to in recent months, which may well have been in preparation for this work. Let’s hope the work is more successful than the prolonged saga at Blackheath station that sounds rather shambolic. 8 months to put in 1 lift. See comments here and at the Blackheath Bugle here

Also on the railways we have Southeastern’s painters out in force again. After winning a franchise extension to 2014 they have seemingly given up on running a service on the Greenwich line, but nevermind that as instead they have commisioned painters to stick their ugly wishy washy blue and purple corporate colour scheme on every inch of their stations, whether it’s needed or not. Paint is usually the favoured choice it seems of franchise holders ‘investment’ in the railway. Cheaper than actually retaining, or even hiring, staff to maintain your trains so they don’t fall apart and run at their proper lengths I suppose.

Ah, and I almost got through a post without slagging them off. 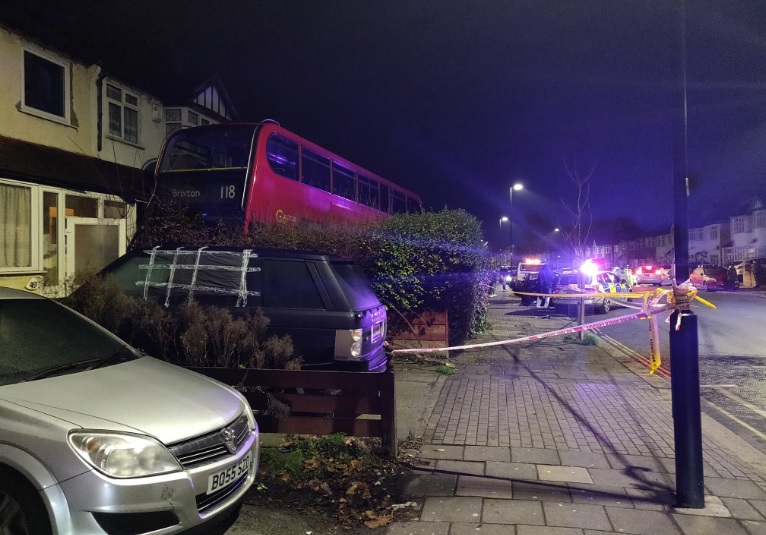 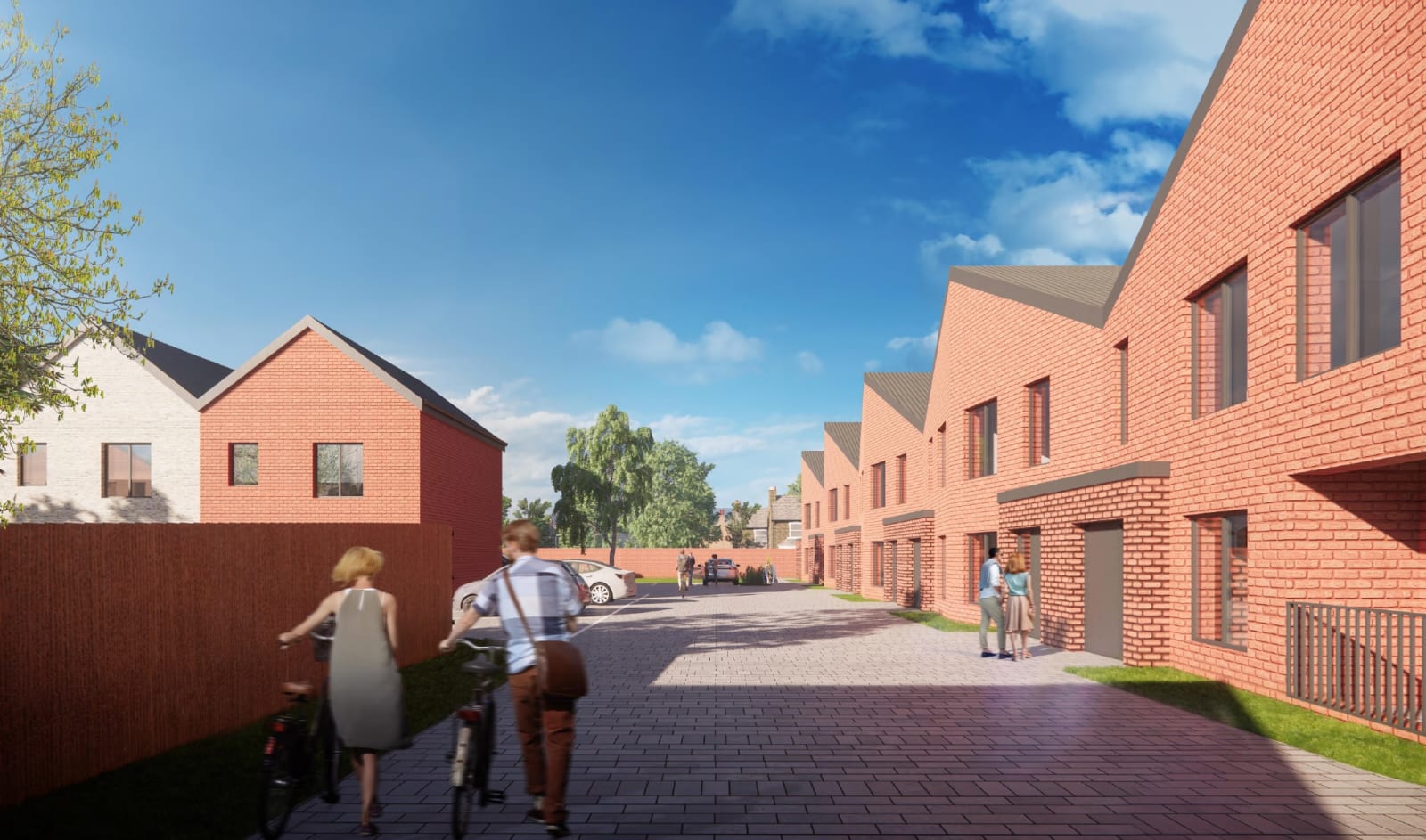 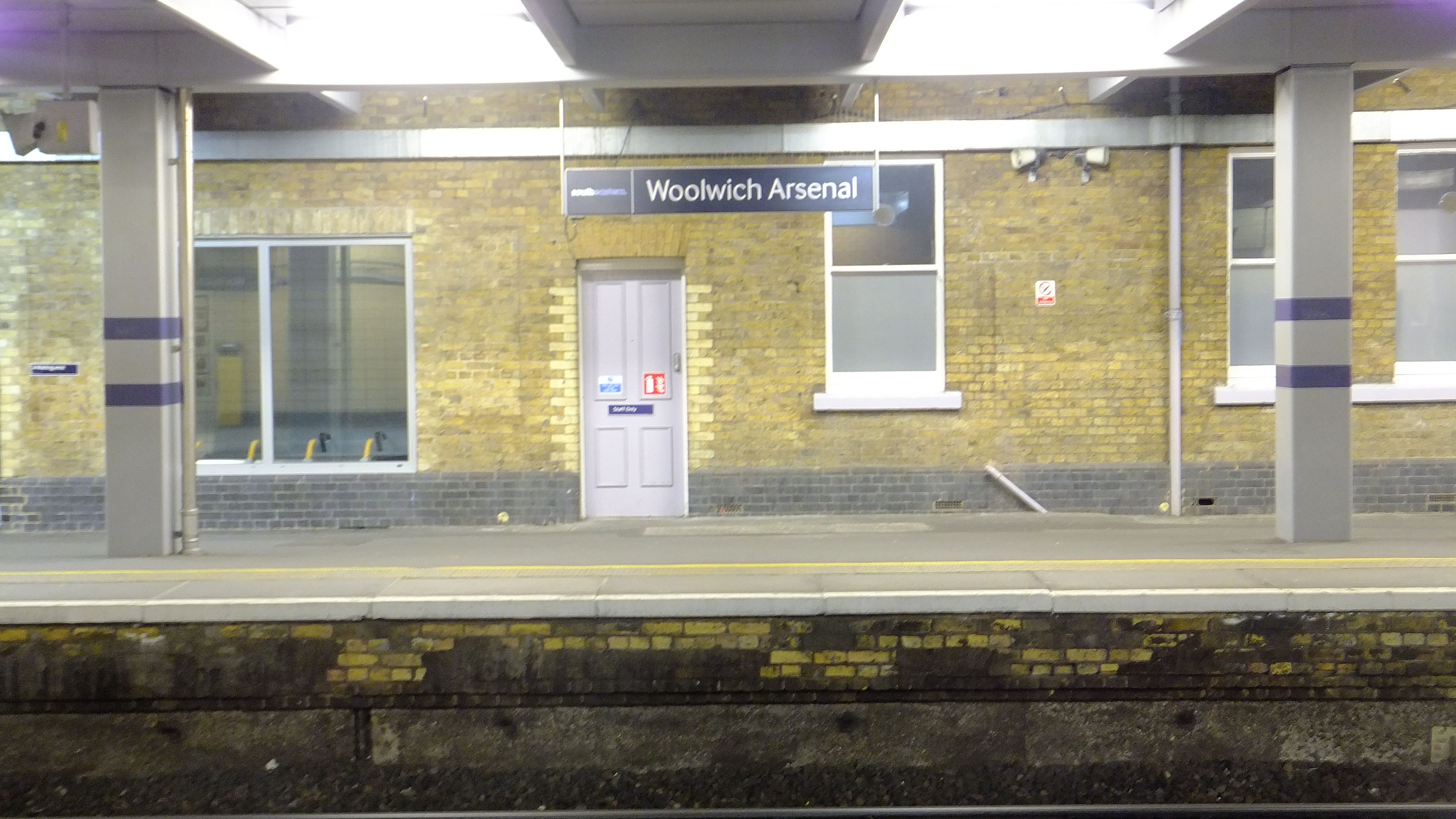