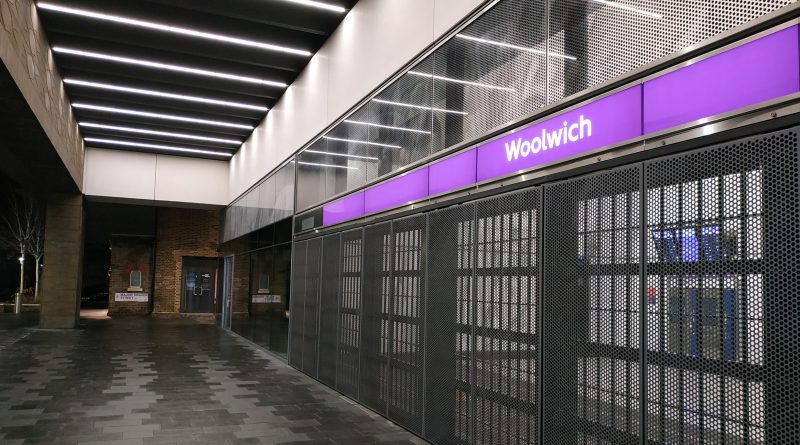 Crossrail have today issued a press release confirming what was reported on this site earlier this week in regards to testing with passengers commencing soon.

I’ve been given dates from around mid-February for testing in the “core” tunnel section. Testing outside may begin at the end of January.

Crossrail state: “The Trial Operations phase will involve a range of organisations, including TfL and London Underground, MTR Elizabeth line (as the operator), and Network Rail collaborating on the response to trial scenarios along with thousands of volunteers.

Emergency services including the British Transport Police, London Fire Brigade and London Ambulance Service will also be involved, demonstrating how they would respond to incidents on the network and in stations. As a result, there will be times where police, fire and ambulance service vehicles may be seen near stations, testing and simulating what would happen in the event their staff were required to attend.

In the run up to opening the Elizabeth Line, activity will be taking place on most days including weekends. Other exercises will include responding to train, signalling, platform screen door and track simulations.”

They go on to reiterate opening is scheduled for the first half of 2022.

Internally an early March date (6th March) was the hope, though these tests will need to conclude satisfactory, and there’s six weeks to get them done. It’s a tall order, with some scheduled into March.