TfL have revealed a list of 20 stations across London that commuters should avoid where possible. Among the 20 are Woolwich Arsenal and Lewisham.

These are some of busiest stations on the network in terms of commuter flow: 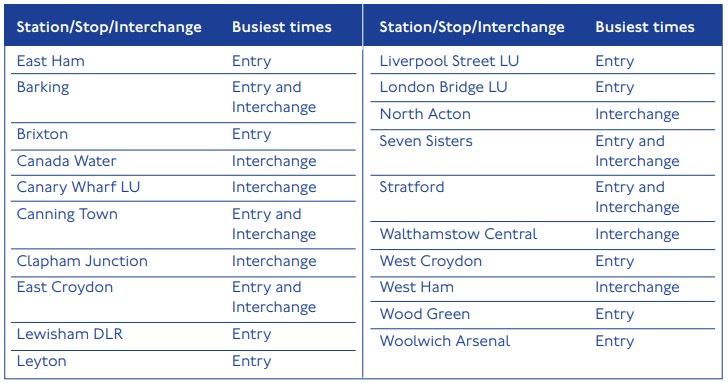 The connection between Woolwich Arsenal rail and DLR station has also been blocked due to a new one-way system.

Of course, whether people actually can avoid these stations at the busiest times is another matter when employers tell them to get into work.

Social distancing means capacity on public transport will need to be reduced by 90 per cent. There are three millions daily commuters in London. If people turn to cars en masse, resulting gridlock would be on a scale unlikely to have been seen – and many couldn’t park in major areas of employment anyway, hence the push to encourage cycling where it’s possible.

Of course cycling presents its own challenges if travelling to say, Canary Wharf. But for those who can use a bike, every person who does results in one less car and more space for whom public transport is essential.

New block of flats planned in Woolwich…sort of