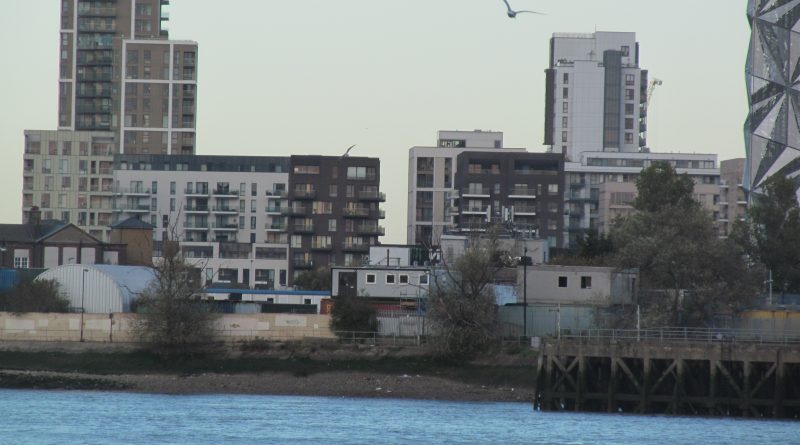 A knife fight this afternoon in Greenwich has seen at least one serious injury.

Witnesses report a number of people involved in an incident at Barge Walk and Bessemer Place on Greenwich Peninsula.

Numerous police and paramedics are on scene. The air ambulance landed at nearby Central Park.

UPDATE: Police state that “Officers called at 4.23pm to Barge Walk to reports of men fighting. A man was found at the scene with apparent stab wounds. He has been taken to hospital in a critical condition. No arrests at this time, enquiries continue.”

A Section 60 notice for the area has been implemented.

A section 60 has been authorised in Greenwich following a serious stabbing until 0700 02/06/21 as per the attached map. pic.twitter.com/FdQCmD6fyJ

This is the third stabbing in 10 months in the area. Last September a man was stabbed on Bessemer Place. 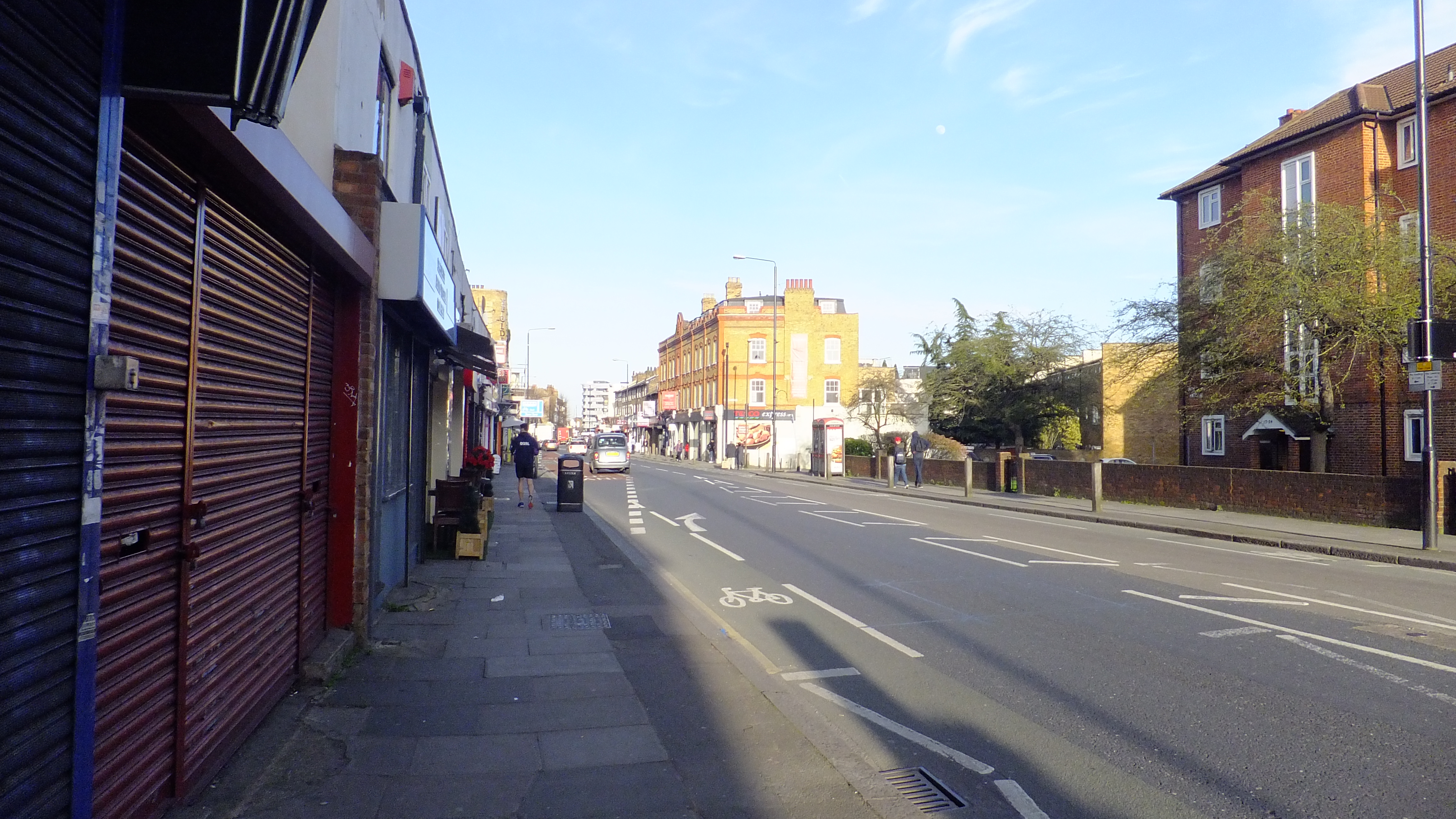 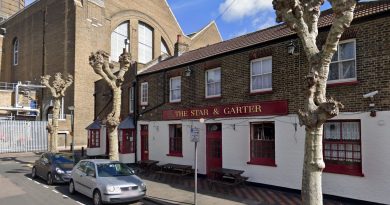