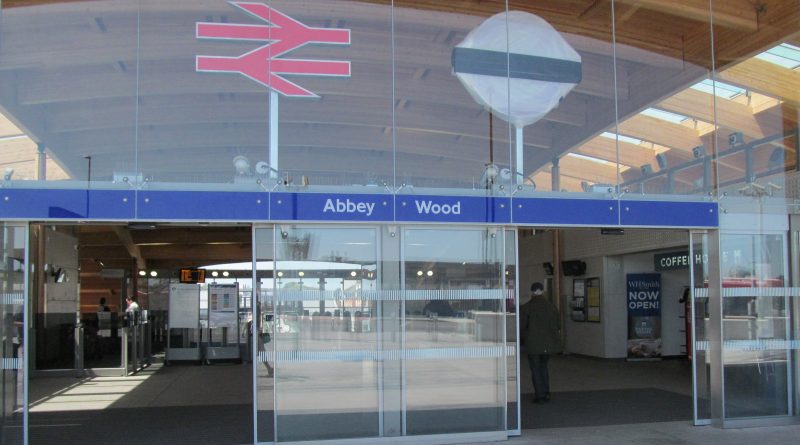 With trial running beginning this month on the long-delayed Elizabeth Line, more information on progress is evident in board papers for a TfL meeting to be held on 20th May.

The report states an opening target of “the front end of the opening window (first half of 2022)” described as “an incredibly tough challenge”.

In terms of trial running, we know four trains per hour are now running between Abbey Wood and Paddington. The report states “incremental testing after four weeks of four trains an hour to a full timetable of 24 trains an hour over of a period of a
minimum of four months”.

That means by September the full planned service of 24 trains per hour in each direction should be running during testing.

Connection of the central core to lines east and west is complete. The report notes “On 28 March 2021, the Great Western Main Line transition was commissioned and on 25 April 2021 the Great Eastern Main Line fringes took place, meaning that Crossrail infrastructure is now connected
and ready for test trains across the route.”

A number of stations are yet to be handed over from contractors to TfL, though an ever increasing number have or will be shortly.

Tottenham Court Road station was handed over to TfL in early May.

Woolwich, Liverpool Street and Paddington are all due within 12 weeks – though Paddington faces heavy pressures to make the target.

Canary Wharf and Bond Street are some way behind. Canary Wharf was one of the first to apparently complete, though inspections by TfL discovered a number of issues. TfL stated they had to spend £80 million to rectify issues which Canary Wharf group disputed.

Reliability has been a headache for new Class 345 trains in use on existing lines in east and west London in advance of using new infrastructure. While improving, issues remains:

“Although the signalling (European Train Control System) related defects have significantly reduced, in line with the prediction for the new train control software, a number of electrical /mechanical defects have depressed the growth of train reliability and ALSTOM is investigating.”

In terms of budget overspend and £825m in additional funding allocated in December 2020 the report notes:

“The number of Full Time Equivalent employees is 838, which was 60 lower than had been forecast in the January 2021 workforce plan.”

“The current Anticipated Final Crossrail Direct Cost (AFCDC) is £15,910m, a £12m increase from the prior period.”

“Anticipated Final Crossrail Direct Cost (AFCDC) is currently £121m above the additional funding of £825m, which is an increase of £12m from the period. The £1.1bn of additional funding that was estimated to be needed in 2020 remains consistent with current estimates at higher levels of probability.”

“Elizabeth Line planning considers a number of slippage scenarios, but formal contingency planning in the event Trial Running, Operations, & Passenger Service dates are not met is difficult to identify.”

It states this is a medium risk though is “Adequately Controlled”.

While progress on testing is being made and trial running finally underway, pressure at stations remain and the budget is still under pressure. Opening is still hoped to be early 2022. Depending on your disposition, this report (much of which isn’t public) is either welcoming or concerning for early 2022 completion. 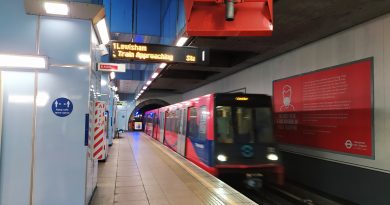