Police have charged a man after appealing for help over the sexual assault of an 11 year old in Welling.

The suspect was wearing a distinctive green Christmas jumper when he pushed the girl to the floor on Friday 23 April when the 11 year old was on her way to a dance class. She was forced to the ground and kissed by the suspect.

The girl suffered scratches to her neck before escaping and running home. Police then placed an appeal earlier this week with Cole arrested yesterday (Thursday 29 April).

He is due to appear in custody at Bromley Magistrates’ Court today (Friday 30 April). 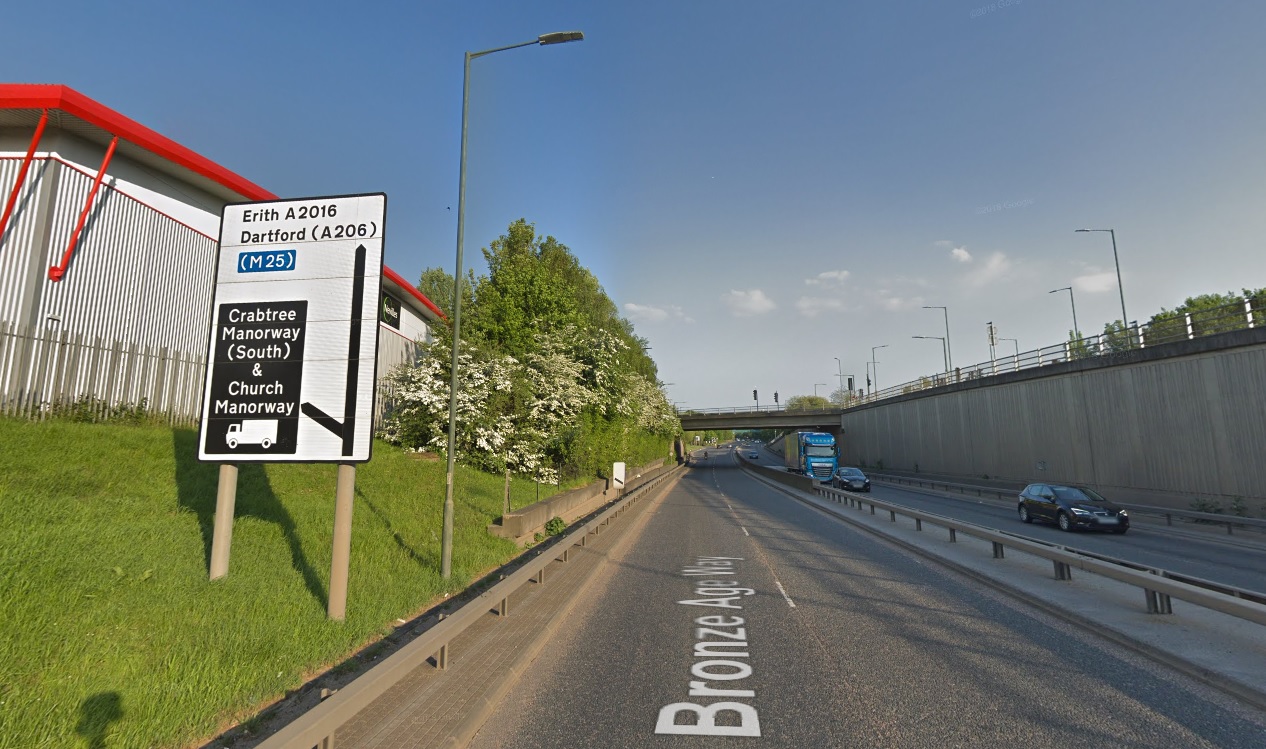 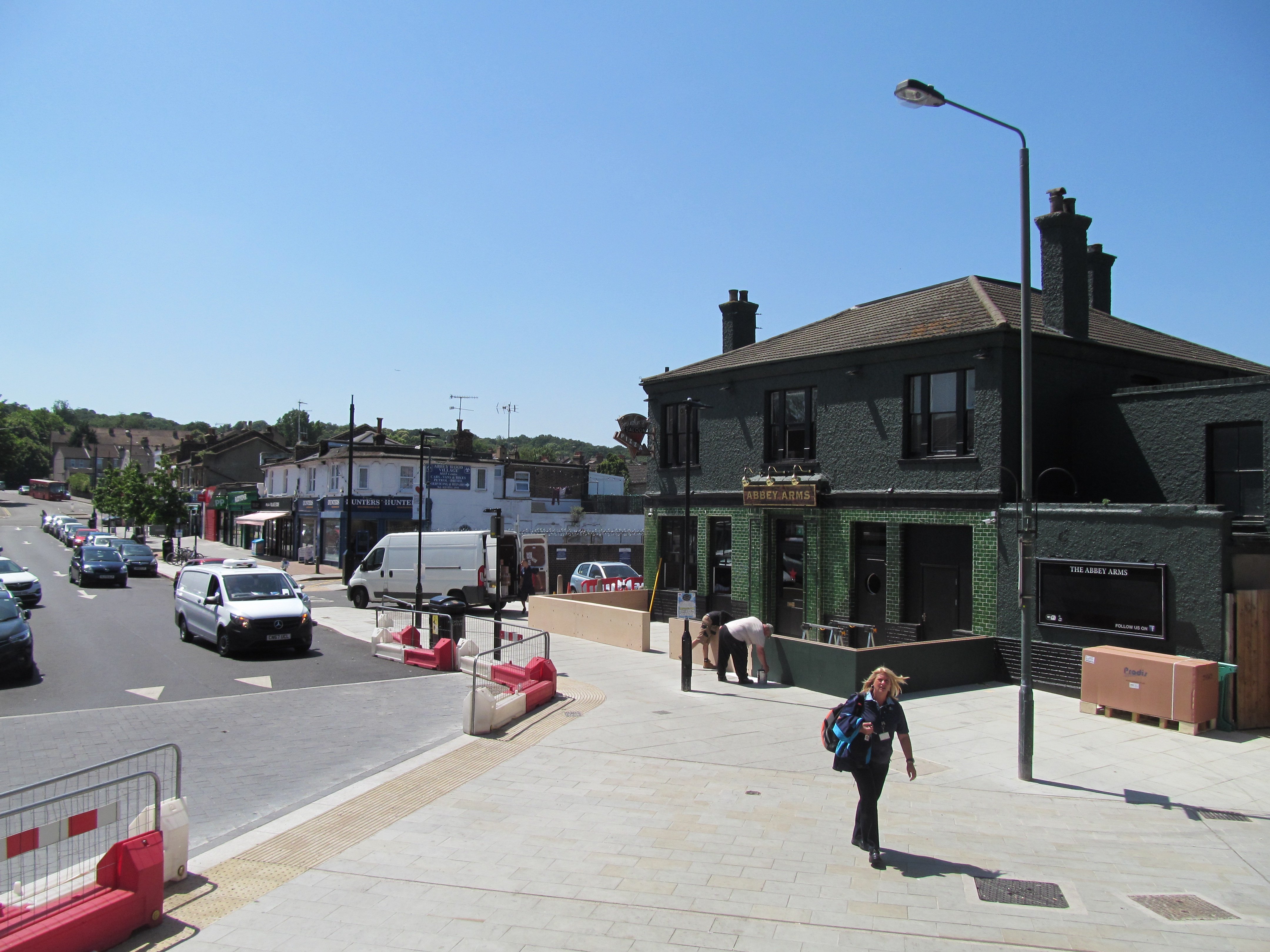