Police are asking for witnesses today after a 17 year old by was stabbed in New Cross last night.

The attack occurred just before 8:45pm around Wardalls Grove, which is a residential street near Hong Kong City restaurant.

“Officers and the London Ambulance Service (LAS) attended and found a 17-year-old male suffering from stab injuries. He was taken to a south London hospital by the LAS for treatment; his injuries are not believed to be life-threatening.

Detective Constable Pavan Sandhu, of the Met’s South East Command Unit, said: “It is vital that we remove dangerous weapons from unsafe hands.

“It was sheer luck that this incident didn’t result in a murder investigation.

“I urge anyone who has information that could identify those responsible to share what they know without delay.”

There have been no arrests and enquiries continue.

Anyone with information is asked to call police via 101 or Tweet @MetCC quoting reference Cad 8035/22Sep.” 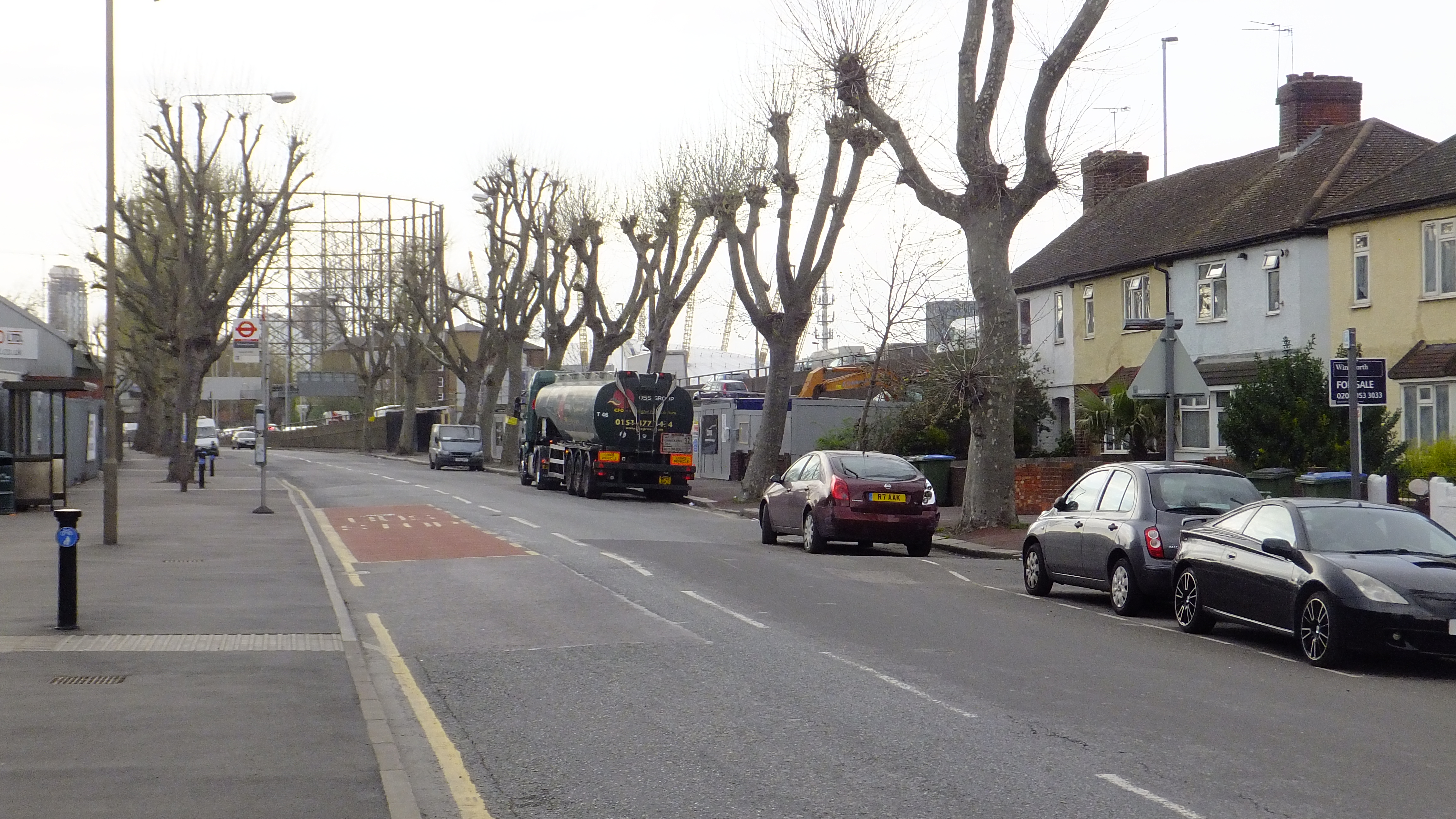