The Chancellor has again announced schemes to “help” first time buyers – yet will they actually do so?

Firstly, and this is something you won’t often see mentioned in much of the media, Rishi Sunak removed a perk last year that only first time buyers enjoyed before 2020. Up until last year first time buyers paid no stamp duty on the first £250,000 of a new home. Then he opened it up to others putting first time buyers at a disadvantage, who now see existing buyers and landlords seeing a tax cut. This move is estimated to have cost the public finances up to £4 billion AND push up prices way beyond the level of tax saving. Asking prices were simply increased.

Then we get to today. Measures to assist with deposits are NOT only for first time buyers. Look beyond the headlines and they are open to all up to £600,000. So who will really benefit from tax cuts and taxpayer support?

Given measures last year simply increased prices with first time buyers facing even higher prices, what to do? Well, why not bring back a scheme that ran from 2013 until 2016 during which prices increased above wages and saw ever more younger people having to rent as prices grew beyond their reach? After introduction falls in owner occupiers continued while private renter numbers continued to grow:

The odd thing is private renters don’t generally vote Tory, and measures will increase the number of private renters and reduce home ownership – as another bump to prices ensues – meaning areas like Eltham see the prospect of the party losing chances to gain what is a tight seat. And for a party apparently keen on the free market, constant state intervention to push up prices is a little odd.

Pushing up prices also does nothing to help assist demand for social homes, so we can expect costs of those to increase. Increasing demand without supply is the name of the game. Lewisham for example spent £109 million of taxpayers money on emergency housing in the past four years alone. Add that to the £4 billion (and counting) stamp duty holiday and it’s all getting a bit expensive for public finances – but those with homes, developers, estate agents and landlords are benefitting so who cares?

Full disclosure: I’m a private renter who has had to move many times with no security of tenue. Every time a Chancellor (and we can go back a long way) announces something like this it pushes security away from me and my family. I could save £10k a year (I can’t on high rents…) but what good is it if a measure to “help” me pushes up the average price by 20 grand in a year? That’s above and beyond already very high prices. The OBR now state this measure will increase prices 15 per cent beyond expected increases. It’s not just me though, as the rising numbers renting privately make very clear. To have the chancellor state this is supposed to help us is insult to injury. 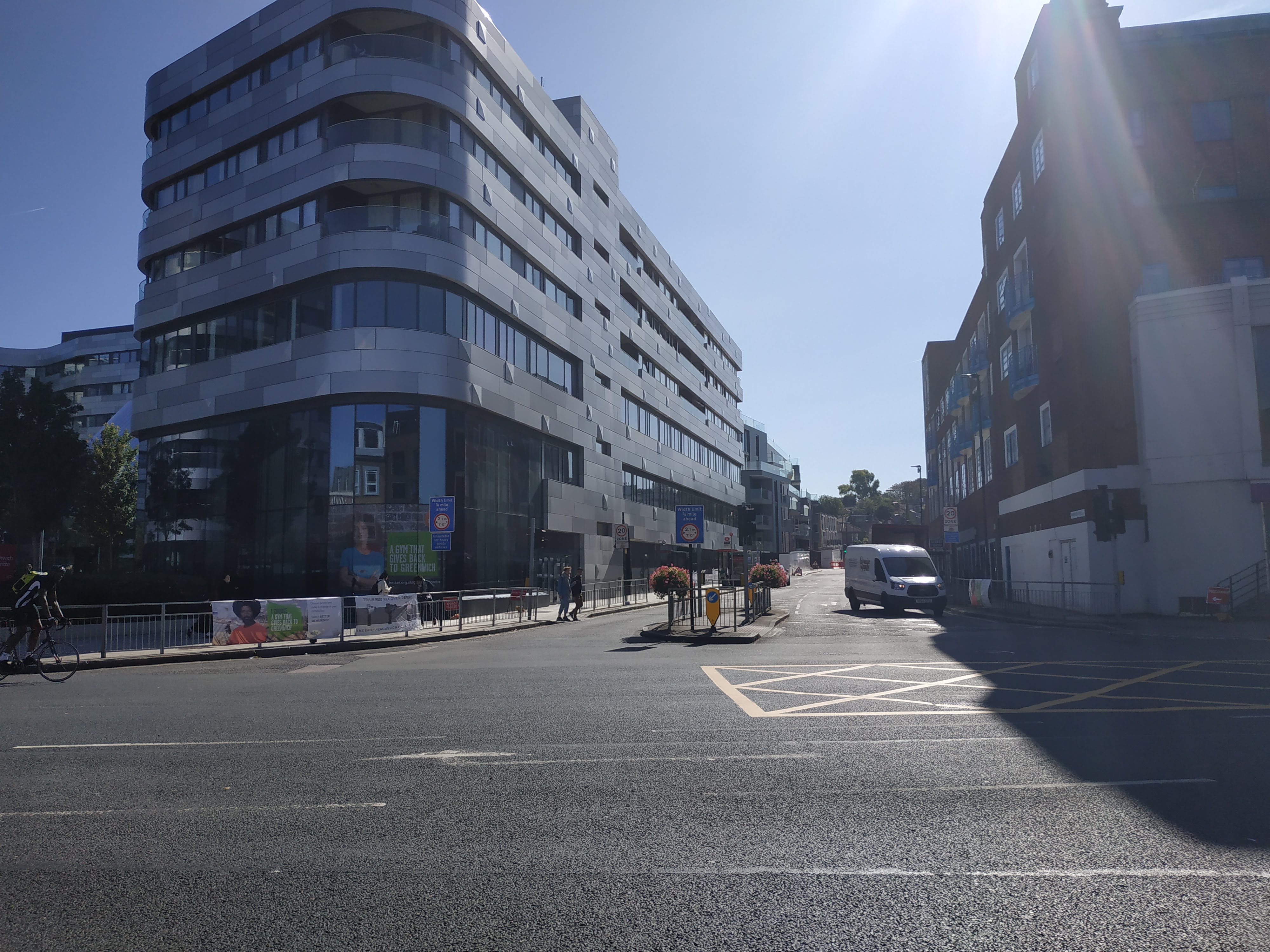