Greenwich Council’s Cabinet this evening raced through a meeting in just 10 minutes covering a variety of issues. No one raised a question on a key report containing numerous flaws, and so the document laying out the future of the borough – which is three years late – pushes ahead.

I covered the plan last week and highlighted a number of errors. It doesn’t appear to have been updated since 2019, and was supposed to complete in winter 2017.

Various flaws are in evidence regarding sites borough-wide. Plots submitted for planning approval such as Morden Wharf in June 2020 are not listed as having seen any applications. 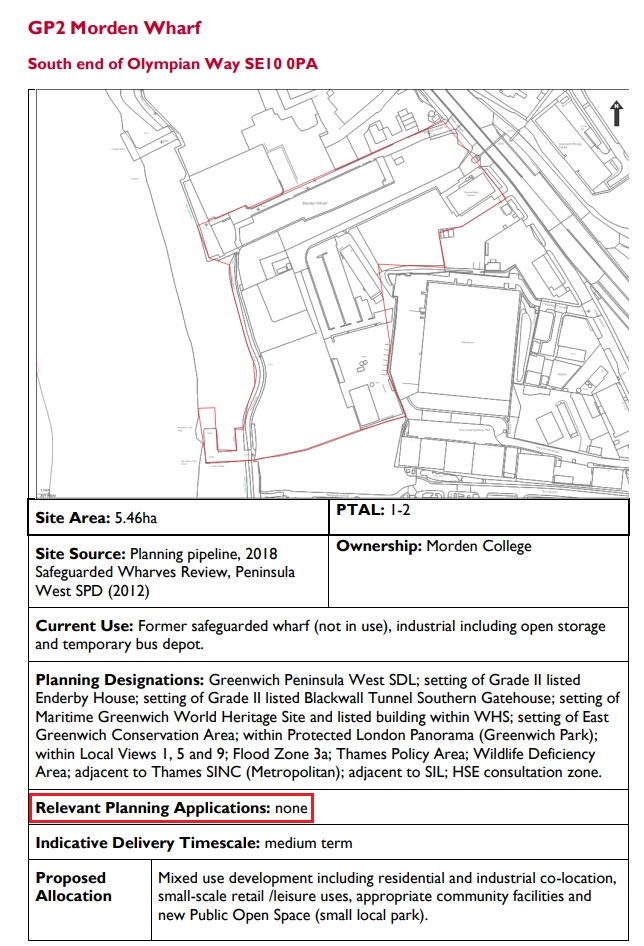 It would appear minimal consultation was carried out with relevant third parties except Thames Water.

It also states Abbey Wood telephone exchange is surplus to requirements and is a “former telephone exchange”. Not so. It’s still a major BT exchange. It states Crossrail own the site. They owned a small section for storage.

Errors like this continue throughout. Not single member of Greenwich’s Cabinet raised any issue.

Another site where the report looks a bit silly is a section on the former Greenwich Magistrates Court. It states:

“The site is not within Greenwich Town Centre, and allocation for hotel use would not be in accordance with the criteria for site selection as the proposed use is contrary to the town centres first approach for hotels in the NPPF, London Plan and Local Plan.”

Approval was given for hotel use back in June 2020. D’oh.

If you want to see how it sailed through Greenwich’s Cabinet meeting without a single issue raised click here to view. 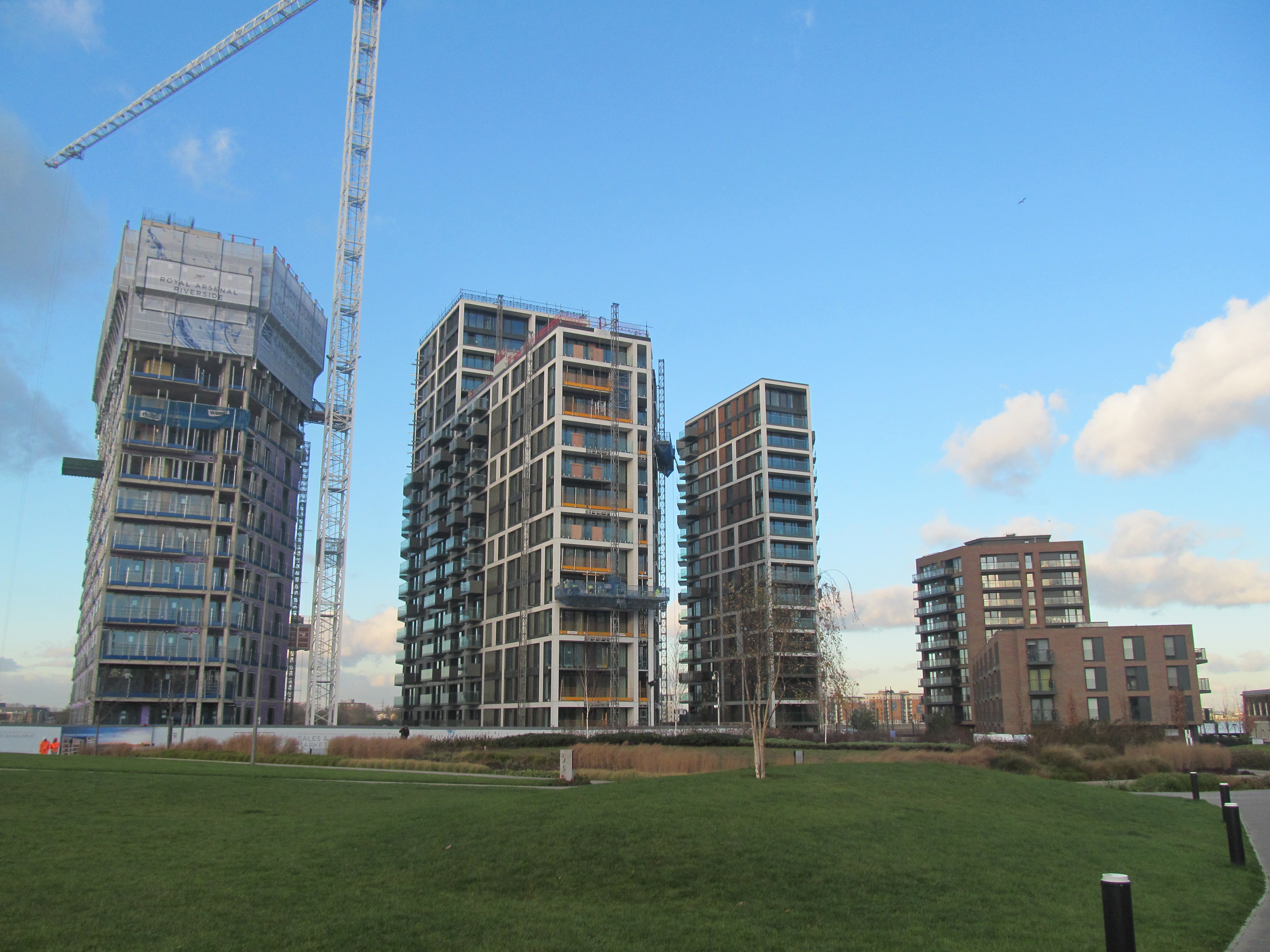 Newham borough’s Mayor and leader of 23 years is out – lessons for elsewhere?