It’s three years late and Greenwich Council have finally completed their future plan for where new homes, shops, offices and factories will be built across the borough via the Site Allocation strategy.

The consultation was, how shall we put this, not exactly robust with reality. The finished product doesn’t really improve matters.

So then, let’s look at some sites:

The document starts with the Angerstein Triangle, which would see industry and housing if the police compound is removed.

However the document doesn’t appear to note that Network Rail included long term plans for a new approach line to the Angerstein branch in the Kent Route Strategy.

This would offer flexibility to freight and free up capacity. Unless NR have scrapped this – and there’s no mention anywhere – the report is off to a poor start by not recognising this.

A railway line right through the middle would clearly compromise future potential. Not remove it, but certainly impact upon it.

The other sites in the report are nothing new as Charlton Riverside masterplan already covers it. This document is so late that events have superseded it in places – such as the application for housing at the former Siemens site.

Once again, events have moved faster due to continual delays in completing the document. The original winter 2017 deadline is far gone.

One such site is Orangery Lane. Plans have already been submitted, rejected, then submitted and rejected.

The paucity of ambition is revealed with the town seeing just 110 homes planned. Housing crises? What housing crises. 20,000 on the waiting list? Numbers in emergency temporary housing up? Who cares?

A similar story here as events have moved quicker with many housing plans already approved, though there is one new piece of information.

One site is Saxon Wharf which saw housing approved a year ago. Another is Brookmarsh along the Creek. That doesn’t have a submission yet and so is at least a site not already in motion.

One missed opportunity seems an industrial estate over Norman Road directly beside Greenwich DLR and rail station. This looks an ideal spot for mixed-use – industry with housing above. If we want to reduce car use – and Greenwich continually claim they do – then transport-oriented development is the way to go at sites like this. It does *not* mean removing industry but thinking creatively. And for those saying they wouldn’t like to live above such a site, well normally they aren’t the people who need a stable home.

Personal interjection time now, and I am such a person who rents privately and has had to move regularly with no security. I’ve lived near 24 hour gyms, busy roads, pubs and even karaoke bars. I’d move onto such a mixed use site if it meant stability.

I do get a bit fed up when people in secure housing – social rented or homeowners – state “I wouldn’t live there”.

Back to the report, and by this point I’m scrolling through and pretty much everything proposed at plots here and there is already underway. This document is barely laying out a future path as it’s so late. It’s laying out what’s already happened.

It’s a case of trying to find anything new – or at least anything not built or in planning.

The age of the document again shows itself as it states: “The Greenwich Peninsula SDL includes the GLA/Knight Dragon site with permission for over 12,000 new homes and the later phases of Greenwich Millennium Village”.

It’s been well above 12,000 for years now. The latest approval took Knight Dragon sites to over 17,000 alone. Seriously, who is writing this with such basic errors?

At Abbey Wood they retain an option from the consultation with housing on the BT phone exchange. A good idea though when I covered this before many stated it would be extremely expensive to move the current exchange. In fact it looks like they’ve cut and pasted the plan from the earlier draft:

“The building is surplus to requirements as a telephone exchange. The site is currently in use in association with Crossrail works; this use is expected to cease by the end of 2019.”

The use of future tense and 2019 is revealing.

I suppose it’s one thing they realise this is Network Rail and not Railtrack as a separate council report later stated last mnth. Railtrack hasn’t existed for 19 years.

The quality of these documents is often dreadful. Is this the capability within the council? I read a lot of reports from various authorities and Greenwich are often next level shoddy. But then you watch a Greenwich Council meeting, see the stark lack of knowledge from some councillors and it explains a lot about why departments are so often lacking in the basics and face little pressure to improve.

*keeps scrolling looking for anything new*

One big oversight seems to be no mixed-use proposal where See Woo and a sorting office is located. Now, I love See Woo but this is underutilised land. A retained See Woo with homes above ticks all the boxes. I’d live there. All that amazing produce directly downstairs? Perfect.

By this point though we can see this is a very conservative document. They’ve actually removed car parks designated for housing in an earlier draft.

It should be noted that just because a site is listed as being suitable at some point in the future for a certain use doesn’t mean it would be imminent. It just lays out a strategy and something to plan around. Without it plans will likely proceed anyway – but be delayed and outside planning frameworks.

I wonder if that’s sneaked in there with Greenwich last year trying to see the rose garden nearby?

You may not be surprised to note that housing numbers in Kidbrooke Village are outdated in the report. Planning approval increased the total last year. For a document three years late they havn’t updated very much to meet the reality today.

We end with one of the most disappointing aspects which is to retain giant shed near Woolwich Crossrail station: “Protection of existing industrial estate as a Locally Significant Industrial Site providing light industrial, B2 and B8 uses.”

Again, what about transport oriented development?

There need not be a removal of business but replacement space via mixed-use. There’s scope for thousands of homes here – and many existing business could easily coexist with housing. This isn’t heavy industry billowing out pollutions unsuitable for homes. Many business could happily exist at ground floor level with new homes above. We’re talking accountants, nurseries, play centres and coffee producers. Commercial space in mixed-use development would be fine.

Another example showing lack of ambition is a proposal for mixed-use on a car park on Powis Street that was submitted during consultation. It’s dismissed out of hand by the authority. A perfect source of revenue for the authority and meets housing need. Car parking could be retained in a new development.

Reading through this I’m reminded of the Charlton Masterplan from 2012. The document is outdated in many ways and will be redrawn – or ignored – soon enough. It has to be if the authority are to meet housing targets in the new London Plan and address housing shortfalls in London.

I don’t buy for one minute that in 5-10 years London’s population will be in reverse. The growth of old will return. We only need look at plans for potentially hundreds of thousands of Hong Kong citizens to move to the UK. Where will they move to? Rural towns or London? This document doesn’t really address that – and considering it was drawn up before the pandemic makes it even more short-sited. 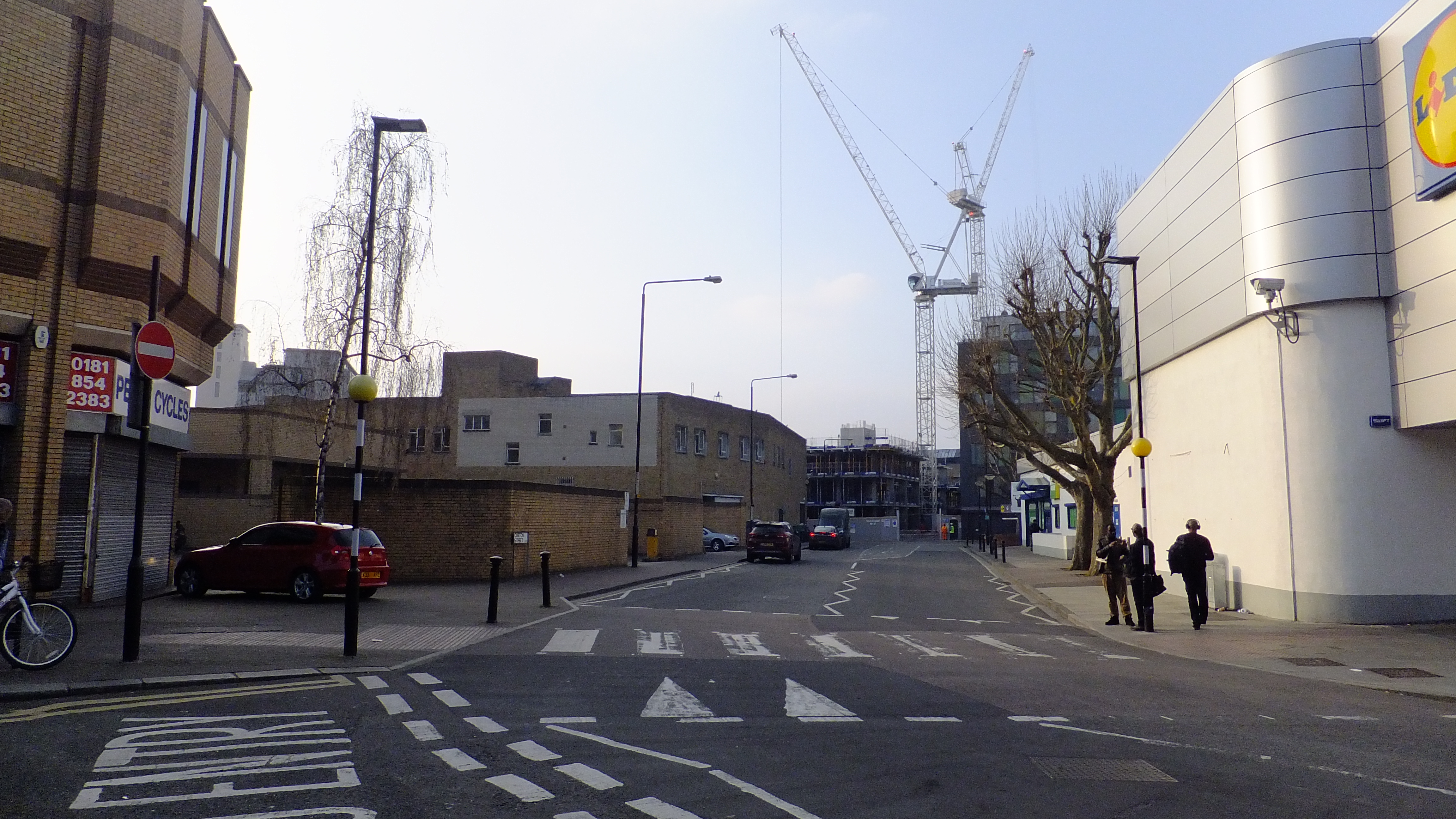 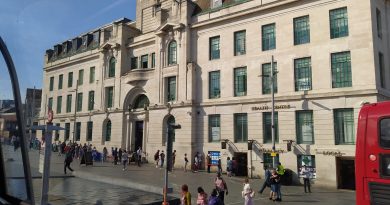