At a busy planning board meeting, the scheme for 272 flats in Abbey Wood was also deferred.

It was also revealed that just £50k, or 3%, of £1.25 million income derived from the scheme would be spent on local public realm improvements and parks. Penny change really.

Given one of Londons most neglected and deprived estates is directly next to the site its a shockingly low amount. Aren’t Labour councils supposed to improve deprived areas? Apparently not in Greenwich borough.

EDIT: The £50k isn’t even part of the £1.25 million developers obliged to give as part of the Community Infrastructure Levy. It’s an additional amount that developers are willing to contribute even though they don’t have to. So in effect it’s zero from £1.25m for adjacent estate and local area. Pitiful.

If any Greenwich Councillor wants to email me at fromthemurkydepths@gmail.com I can provide evidence of what other London Labour councils do in similar scenarios.

Greenwich Council ignoring areas in need HAS to stop. Councillors have to stop being fobbed off with weak explanations. Look at other boroughs to see what can be done.

Darryl of 853 was there and did a steller job as ever at covering the meeting, including filming the event.

It’s a great shame they are not routinely filmed and placed online by Greenwich Council, as Bexley Council now do.

Though given the contentious nature of many decisions many councillors must be glad it isnt. It also helps obscure issues such as councillors arriving late for crucial votes.

A medical centre was also approved in Thamesmead against Planning Officer advice, due to being located on an industrial estate.

And councillors also approved moving Plumstead library to a car park site on the High Street whilst the exisitng library is rebuilt.

Many local people had argued that Greenwich Council have understated usage of the car park and the effect losing places would have. It was discovered many car park users were not paying given Greenwich’s shambolic Parking Department were very rarely checking. Regular surveys by local people were markedly different to council numbers.

Still, its only a £10 million budget hole in the Greenwich Parking Department since 2012. Its not like that income would have done much to improve the boroughs streets (parking income is ringfenced to highways  and streets) given how wonderful, attractive and safe many streets are. 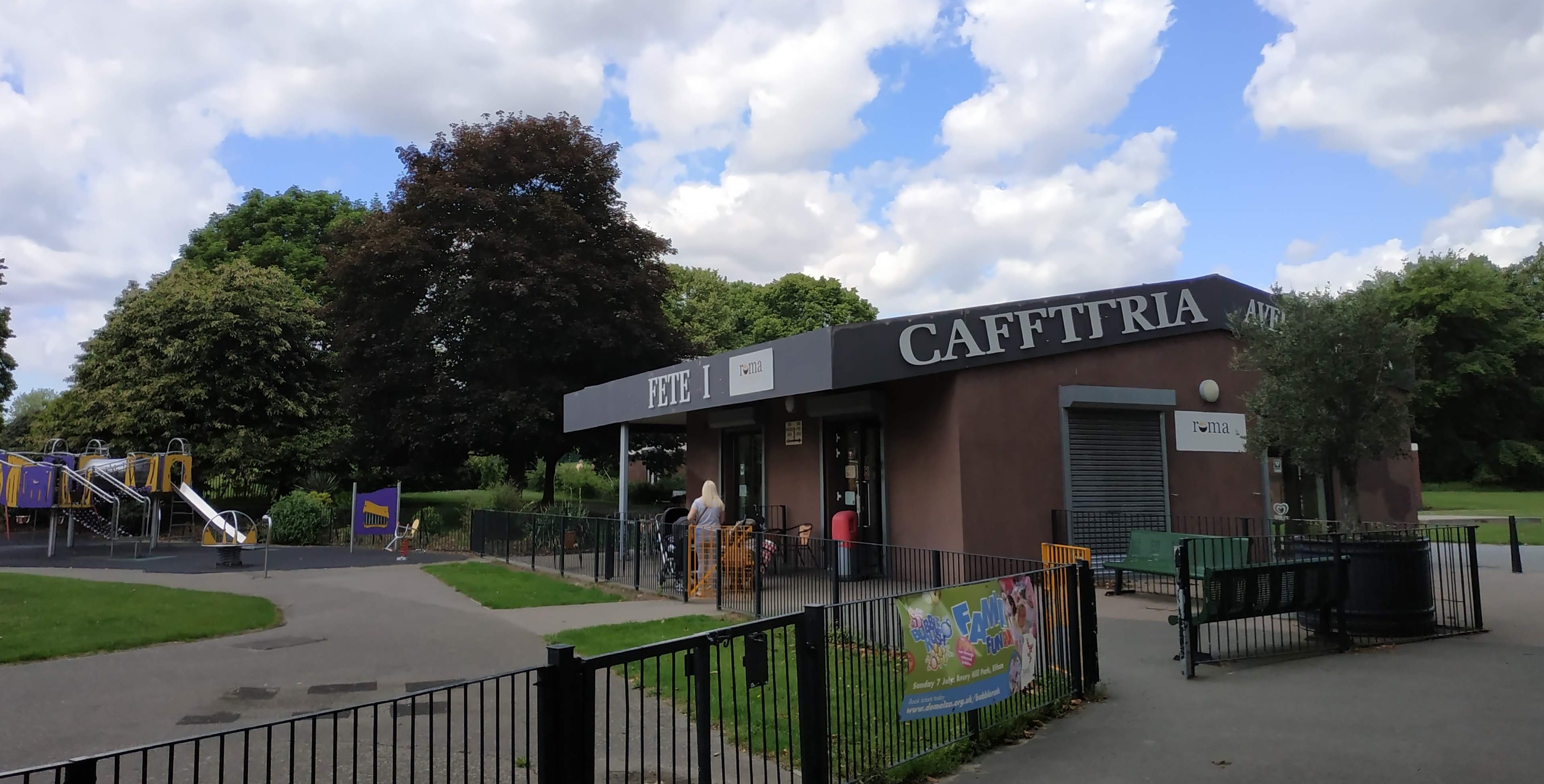