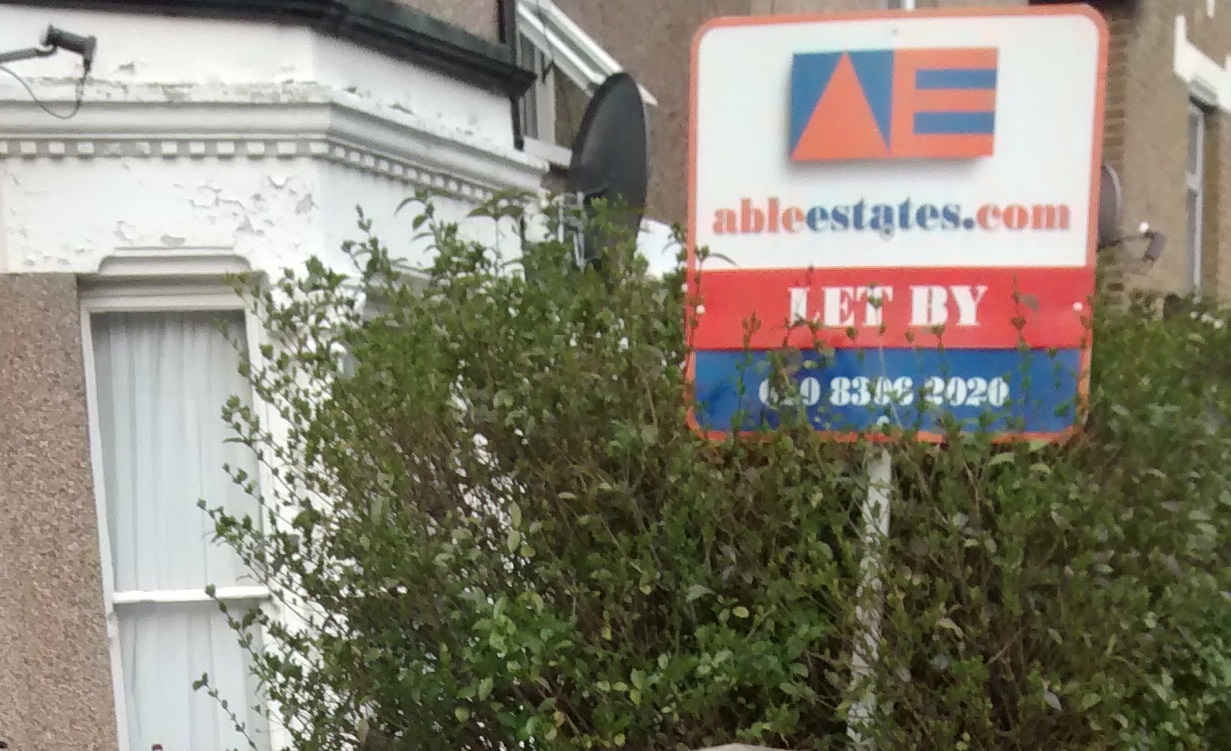 Greenwich Council are expected to agree to introduce landlord licensing for HMO (Homes of Multiple Occupation) at a Cabinet meeting this week. If agreed it will be introduced on 1st October 2017.

88% of residents who responded to a recent consultation supported the measure. It means a charge for landlords is introduced with funding recieved by the council ring-fenced and only used to monitor and investigate HMOs and related problems in the borough, such as fly-tipping. No profit can be made from this scheme by law.

This is very welcome news, but has been long in the offing and comes after years of inaction whilst many other authorities got to work on regulating landlords to ensure better standards.

And it is a weaker form of regulation, covering only Homes of Multiple Occupation. Other authorities such as Croydon and Newham decided to regulate all landlords in their boroughs due to rapidly increasing problems. Newham Council did so as far back as January 2013. Greenwich Council have been very slow at adopting powers. So much so they missed the boat and central Government has made it harder to do.

Those problems seen elsewhere with increasing private landlords and short term tenants have been replicated in Greenwich where trial schemes have revealed huge numbers of housing problems and illegal behaviour from landlords in the borough, as this quote from a council report shows:

Expect many landlords to bleat on about how hard done by they are and how they’ll push up rents for tenants in numerous scare stories. There’s little evidence of this elsewhere. In fact according to Countrywide rents have fallen the past two months across the UK despite increasing measures on landlords.

And if they could push rents above current levels would they not do it anyway? What it’ll do is raise income to investigate issues coming from landlords and their tenants, which are endemic, and ensure better standards.

If a small charge really does harm a landlord’s business so much then they shouldn’t be in business of providing an essential human need. Their finances are clearly not capable of doing so and lack contingency.

Some will sell and free up homes for buyers currently stuck in rentals as a result of years of landlord speculation on house prices which has priced buyers out. It’s not the only benefit landlords have have had – another was tax breaks unavailable to owner occupiers which compounded the issue. Fortunately that is now being tightened too under new tax changes from central government introduced last week.

Owner occupiers generally pay far more attention to their property and gardens, what with having a stake in it (as do long term tenants). Streets and towns are improved. Owners stay longer in their homes and so community bonds increase. There’s little community spirit and neighbourly behaviour doesn’t thrive with people having to move every six months or a year.

A separate scheme to award star ratings to landlords was supported by residents. Landlords oppose it.

Whilst Government changes to landlord taxes are welcome, previous action wasn’t so positive. The Conservative Government tightened restrictions on regulating all landlords in April 2015 and Greenwich Council were too slow to implement a scheme before this when many other councils did.

But local authorities can still regulate private rentals in certain wards (up to 20% of all wards) under current rules, and not just HMOs. Bexley Council are now looking to do this in the north of the borough. Greenwich Council are not doing this.

With Bexley tightening up it’s possible unscrupulous landlords will switch to Greenwich borough where controls will be weaker. It’s not as if problems only occur with HMOs. Single unit properties also have many issues in the borough.

And it’s very probable that some HMO landlords will list themselves as being a single unit to avoid fees and regulation. It’ll be interesting to see what Greenwich do there. New rules introduced on 6th April 2017 increase penalties to £30,000 for doing so but Greenwich have previously been very weak at enforcing rules in a whole bunch of areas.

I’ve covered how poor they are at parking enforcement and so are receiving £2 million less than budgeted for each year going back at least five years. That income gap of £10 million means cuts elsewhere or tax rises.

I’ve also covered how poor they are at fines for fly-tipping. As an example, since new powers to fine offenders £400 were introduced last year (up from £75) Ealing Council have issued 4,000 fines. That’s a Labour council covering Zones 2-4 in west London. A mirror image of Greenwich borough. In Greenwich the authority have issued just 115 fines, and only 14 were for the maximum of £400.

And in Greenwich borough:

A pretty stark difference. Nearer to home both Labour Lewisham Council and Tory Bexley Council also beat that total with 70 fines issued in the latter. 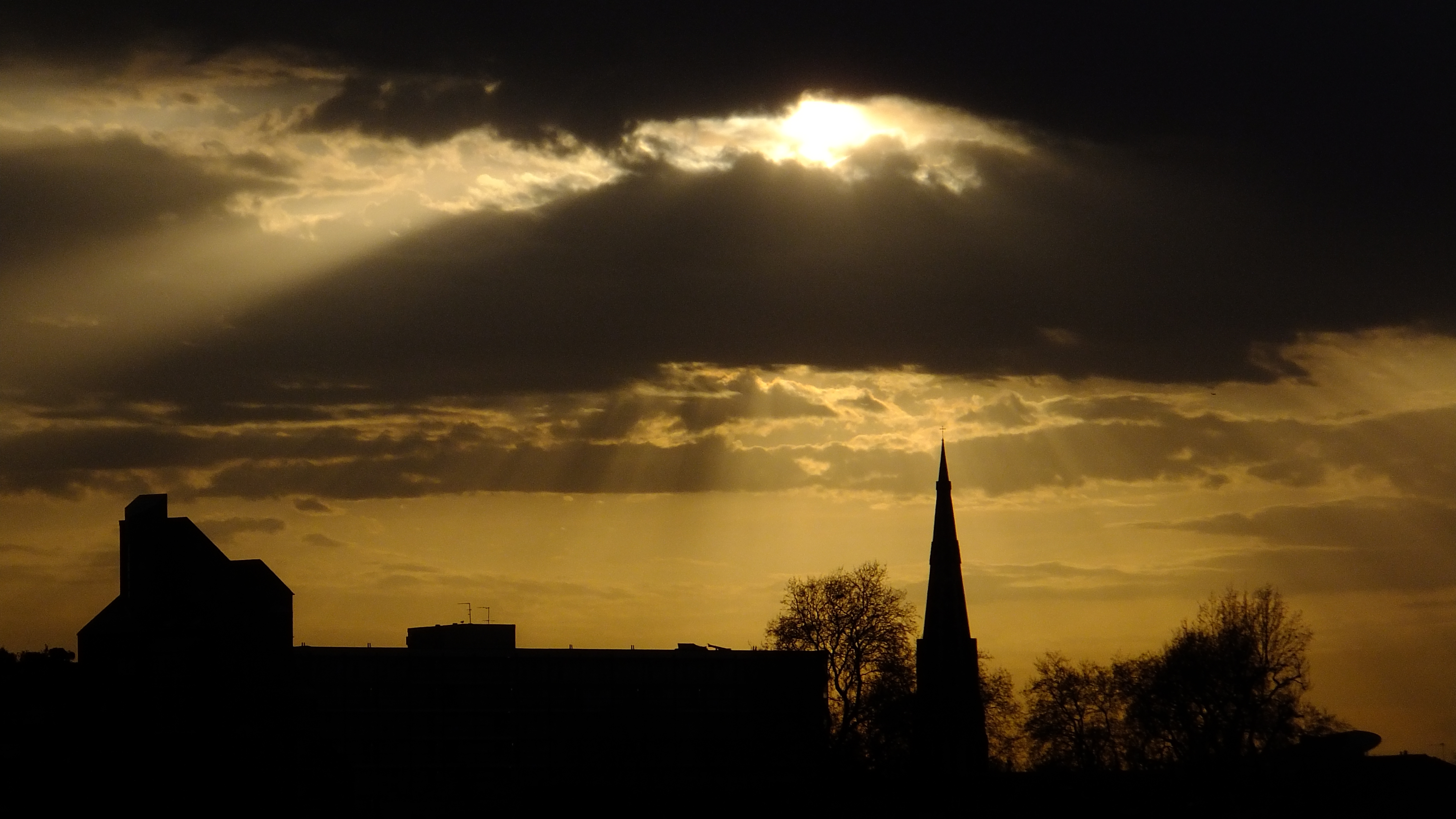