Greenwich Council have failed to secure almost £680k from the National Lottery Fund and National Trust for park improvements after bids were rejected.

With just 0.3% of Section 106 income from developers allocated to parks and open space last year this puts many park improvements on ice – unless Greenwich change tack and distribute S106 and CIL in a more balanced way aside from overwhelmingly heading to GLLaB.

The council had sought £679,267 for “refurbishment and conversion for commercial/social use of 4 redundant, semi-derelict former park public toilets, at Bostall Gardens, Maryon Wilson Park, Queenscroft Park and St. Alfege Park.”

According to the report: “Unfortunately, we have been notified that the scheme was
oversubscribed and we have not been selected to be awarded funding. This scheme is funded by the Heritage Lottery Fund and the National Trust.”.

With tens of million flowing in annually from Section 106, Community Infrastructure Levy and New Homes Bonus cash there certainly is money to work on improving open space and parks. And with public health apparently a council priority why are so many overlooked?

In recent days (well, for many, many months and even years) many stories I’ve researched and written pop up on the NewsShopper site shortly afterwards. Let’s see if this does…

If you appreciate news and local events being covered please consider donating to the site here or becoming a regular sponsor here. 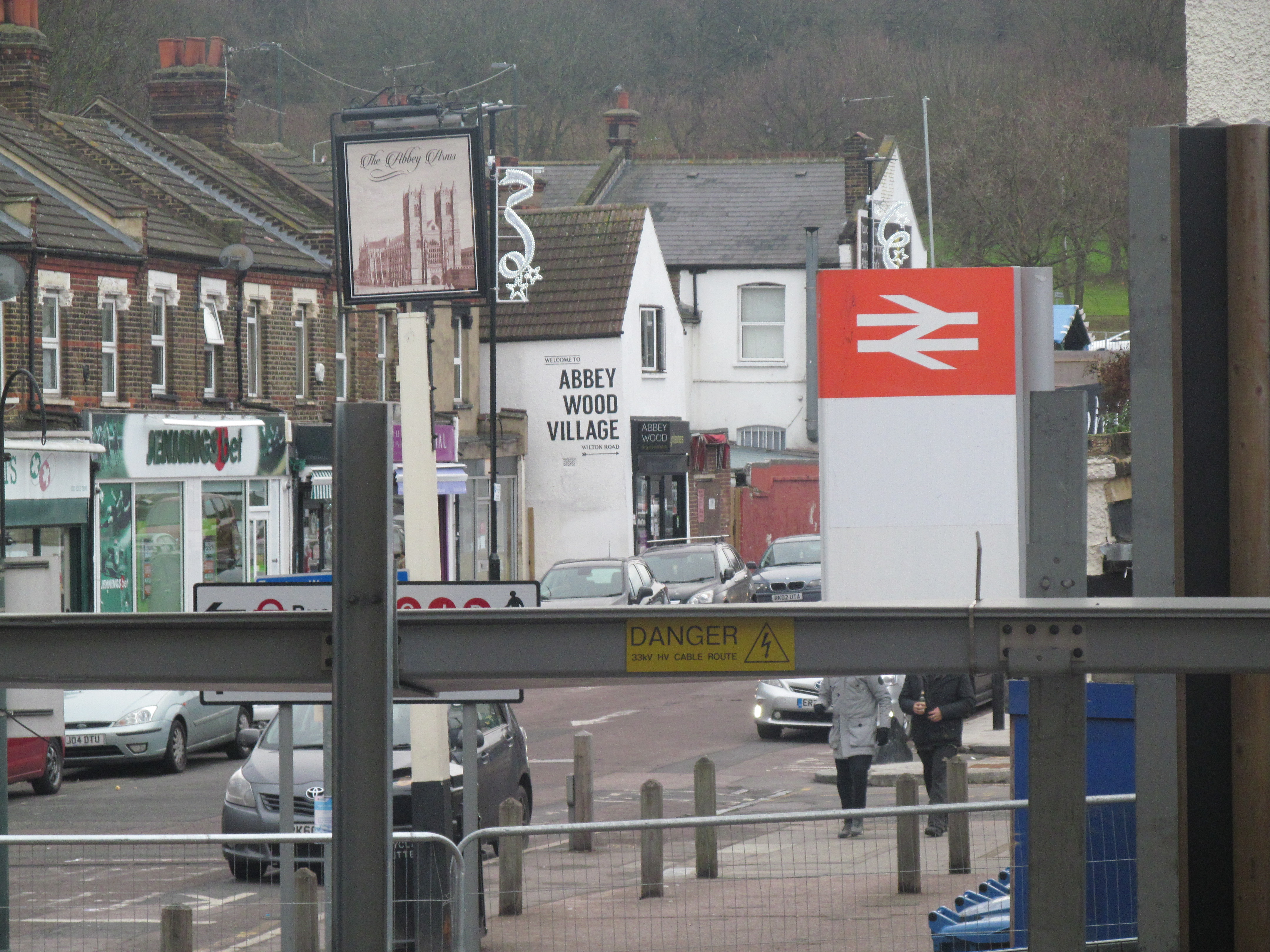 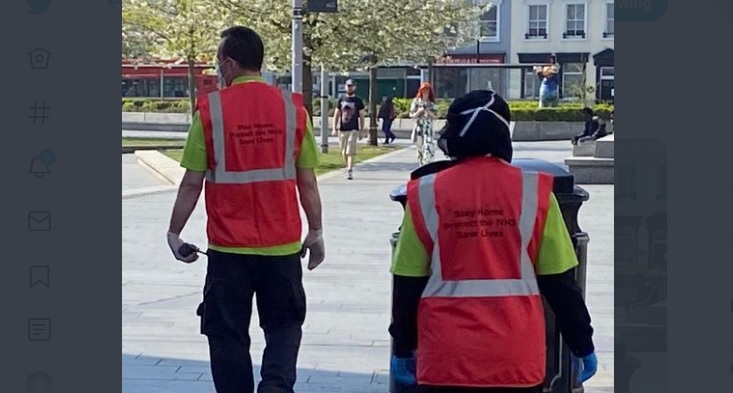