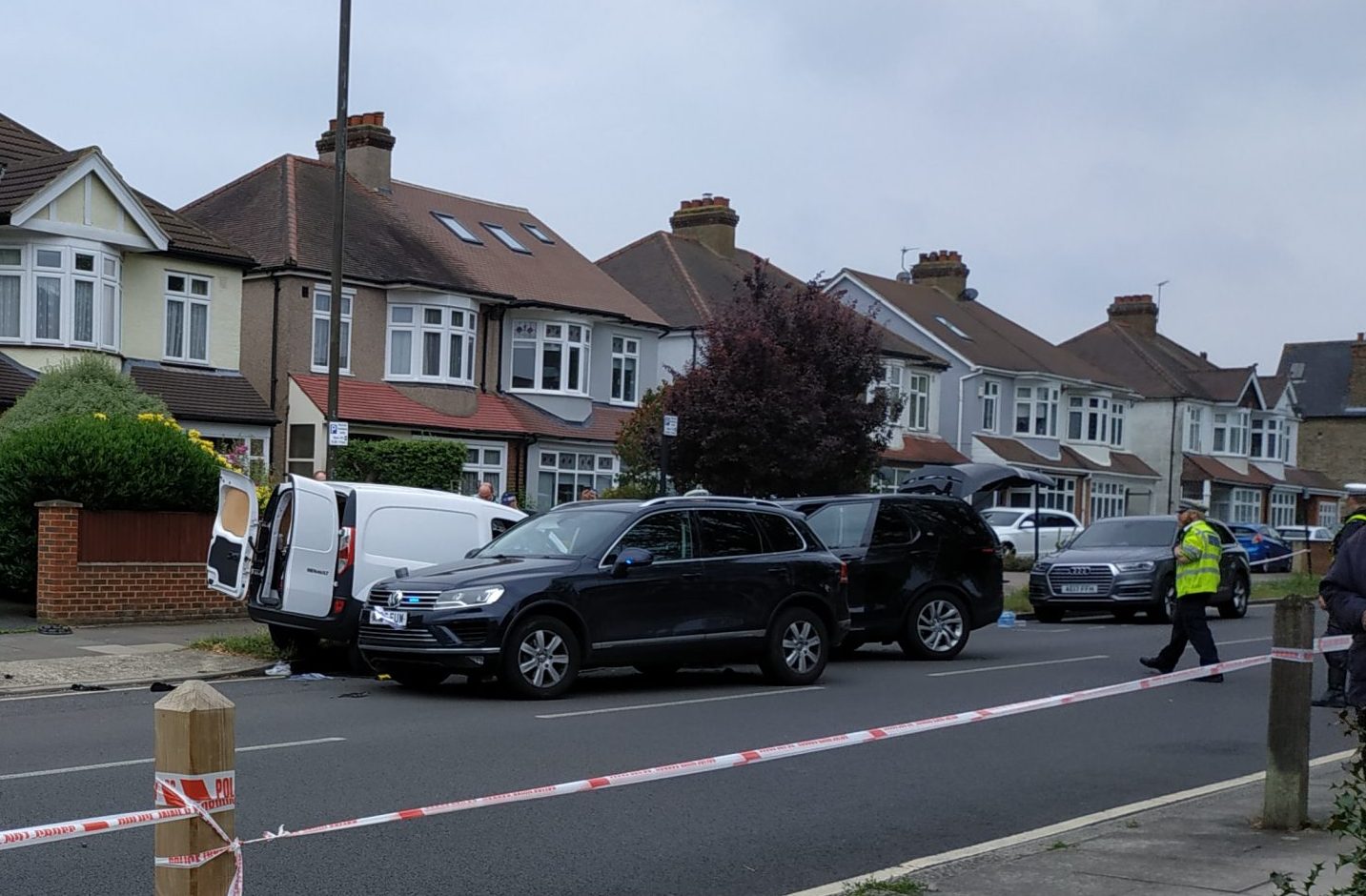 Four men have been jailed after a series of armed robberies culminating in an attempted theft of a security van in New Eltham that saw undercover police from the flying squad pounce.

“On Friday, 12 June, the gang was caught red-handed by undercover officers as they raided a security van outside New Eltham Post Office, on Footscray Road, SE9. They pulled up in a stolen vehicle and waited for the security van to arrive before Beazley, Holmes and Williams leapt out and sprinted towards the guard.

Beazley rugby tackled the guard throwing him to the floor and releasing the cash box. Beazley grabbed the box containing £28,000 before running back with the others to the van, where getaway driver David Leadbeater was waiting with the engine running. 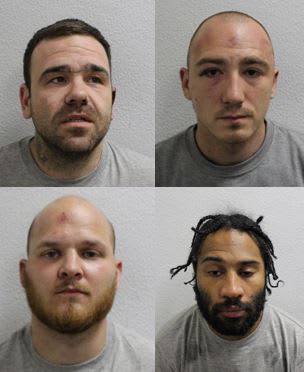 Within seconds, the Flying Squad officers intervened and gave chase. The pursuit ended with the getaway van crashing into police vehicles. All four men struggled violently, but were arrested at the scene and the cash was recovered in the rear of the van.”

The four men convicted are: 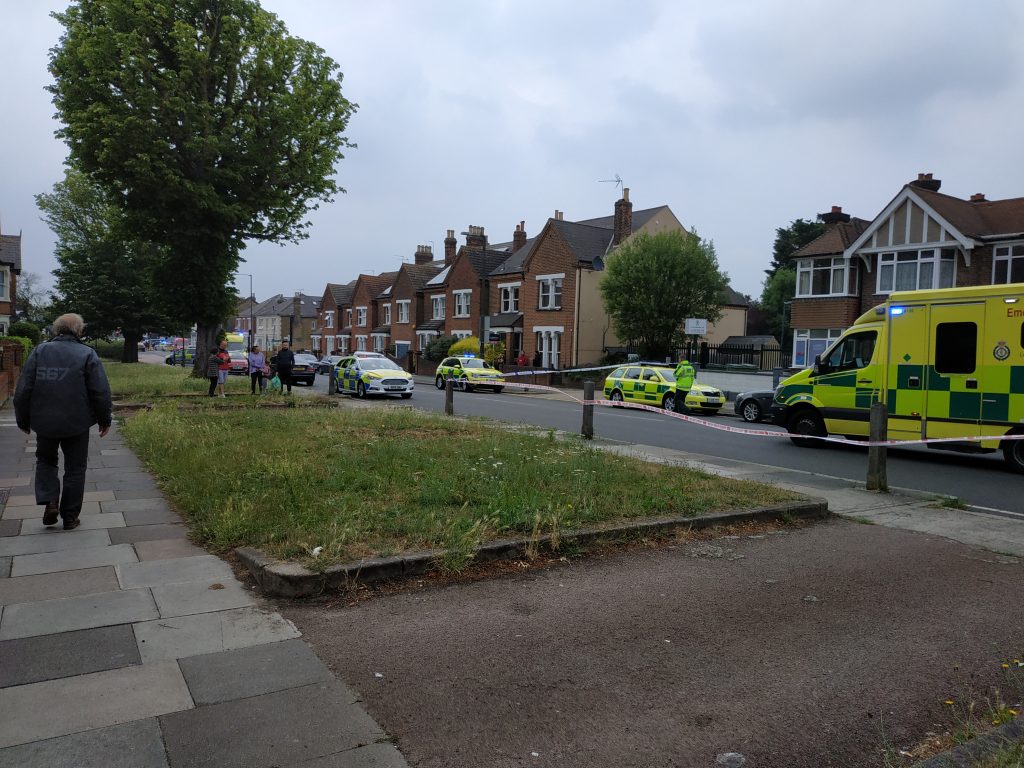 “Just eight days earlier on Thursday, 4 June, the gang had targeted the Co-Op store on Westwood Lane in Blackfen, DA15. The gang arrived again in a white Peugeot Partner van on false number plates before getting out and violently barging the guard into the railings at the front of the shop and stealing a cash box containing £12,500. The robber, thought to be Beazley, was challenged by a guard and a member of the public, and was thrown to the ground before fleeing empty handed.

On Wednesday, 4 March the robbers had attacked another post office this time on Court Road in Mottingham. The first robber, dressed all in black and thought to be Beazley, barged the guard and grabbed the cash box. Another criminal, thought to be Holmes, carried a distinctive blue and red handled screwdriver. The criminals sprinted off, driving away in a stolen Ranger Rover Evoque using cloned number plates, which was found abandoned by police a short time later. The screwdriver was recovered from the rear passenger footwall.

Beazley and Holmes were thought to have been involved in another robbery on a van outside a Mecca Bingo Hall, on Eltham Hill, SE9 on Monday, 17 February. They had used the white Range Rover Evoque which turned up later in the robbery at the post office in Mottingham. As the guard came out of the venue the gang pounced barging him and making off with nearly £7,000.” 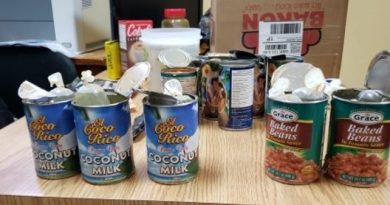 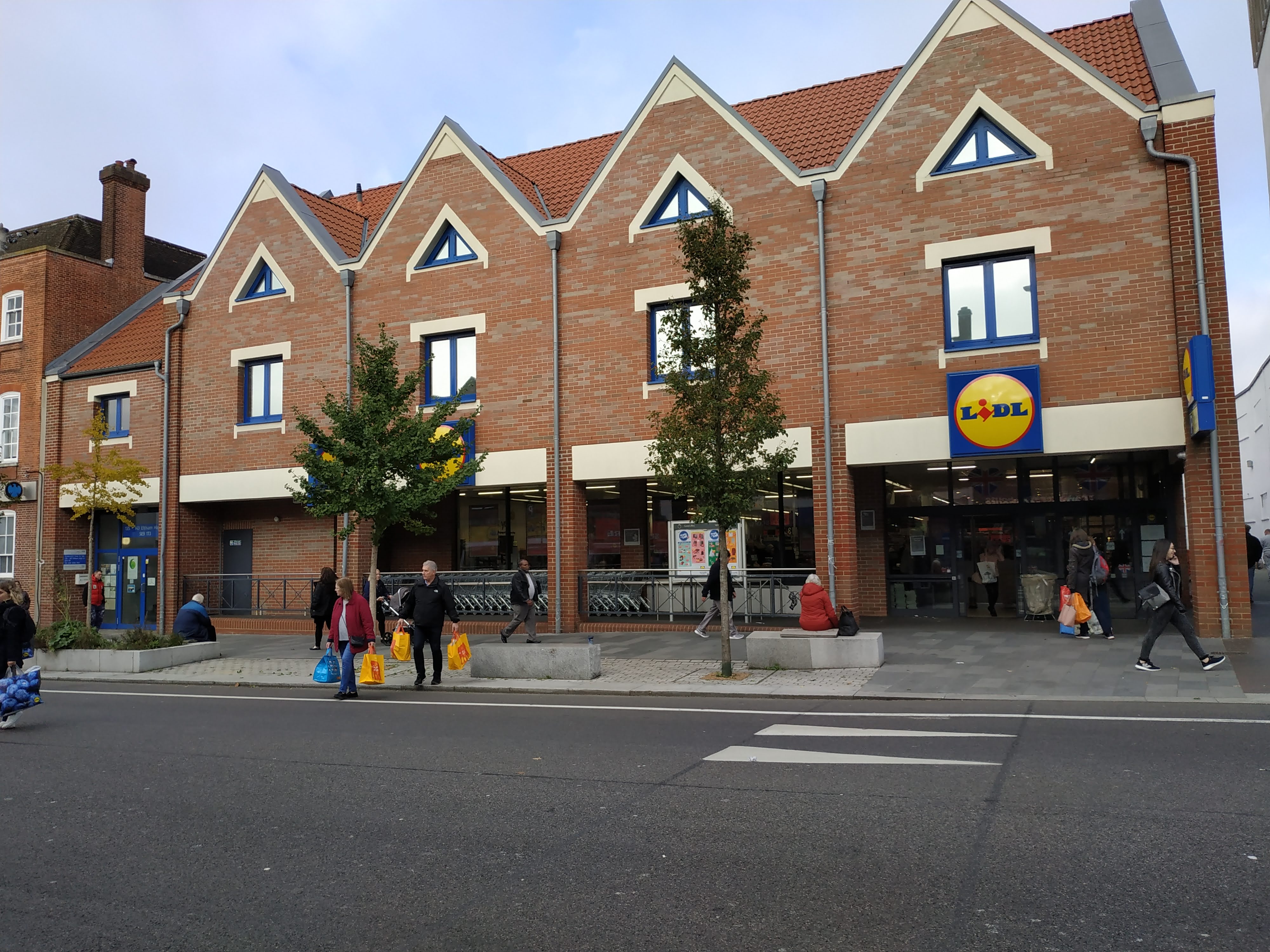