Posted by fromthemurkydepths on June 12, 2020 2 Comments 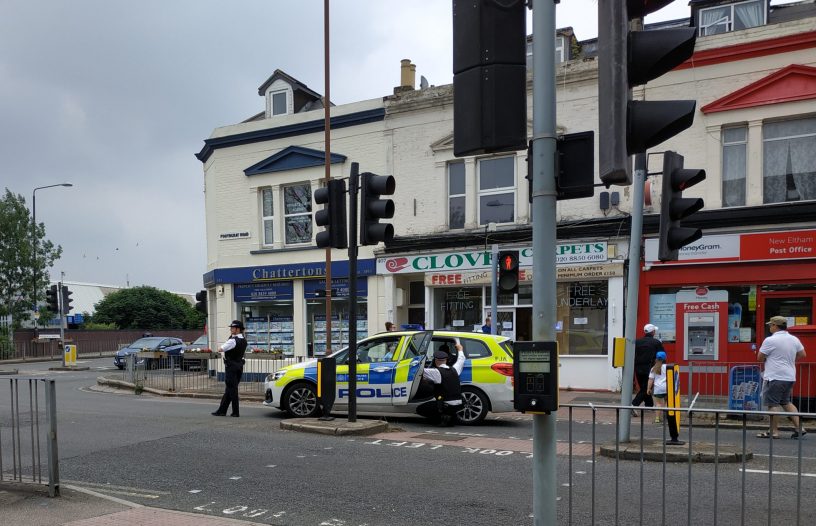 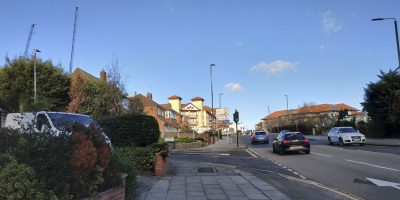 A major emergency services presence is in New Eltham this afternoon after an armed robbery followed by a head-on crash. Six people were injured. 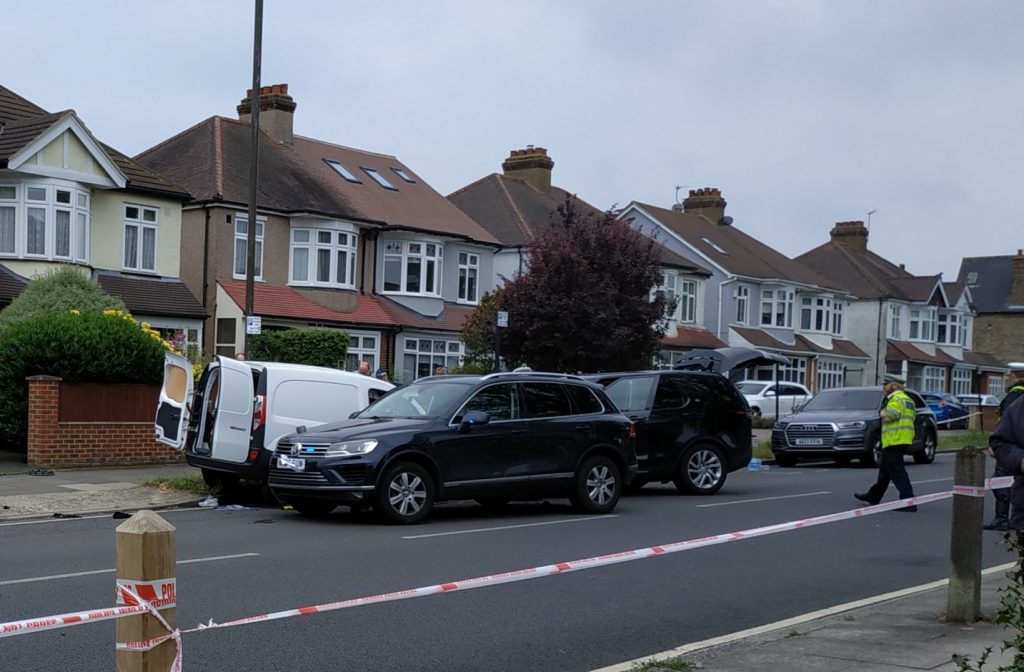 Scene of crash. VW in front obscures the impact behind

An air ambulance was seen and numerous ambulances and police vehicles are on site. A police Land Rover was in collision with a white van on Footscray Road. 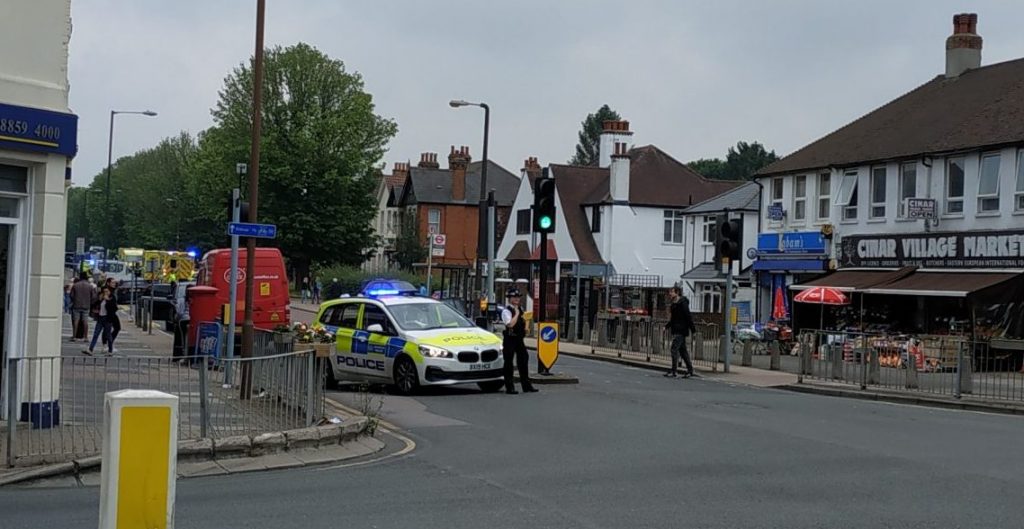 Road blocked. Buses were sitting at nearby stop without moving

There are conflicting reports on the exact post office and whether it is one in New Eltham or elsewhere. 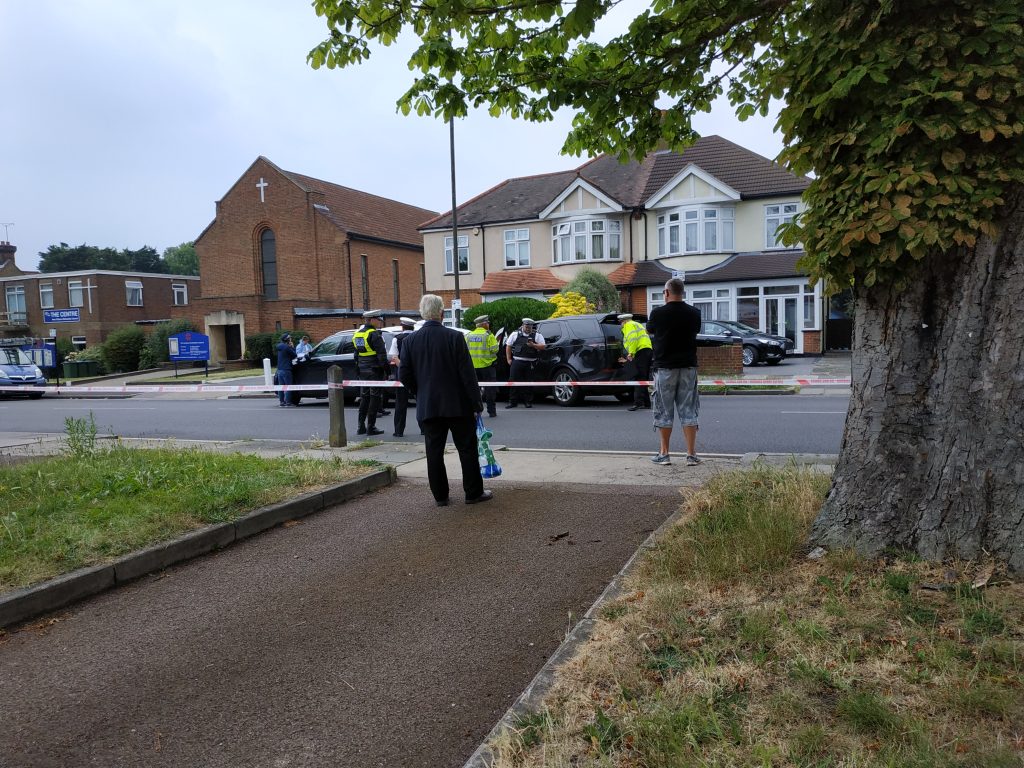 Police have closed the road and buses are on diversion. 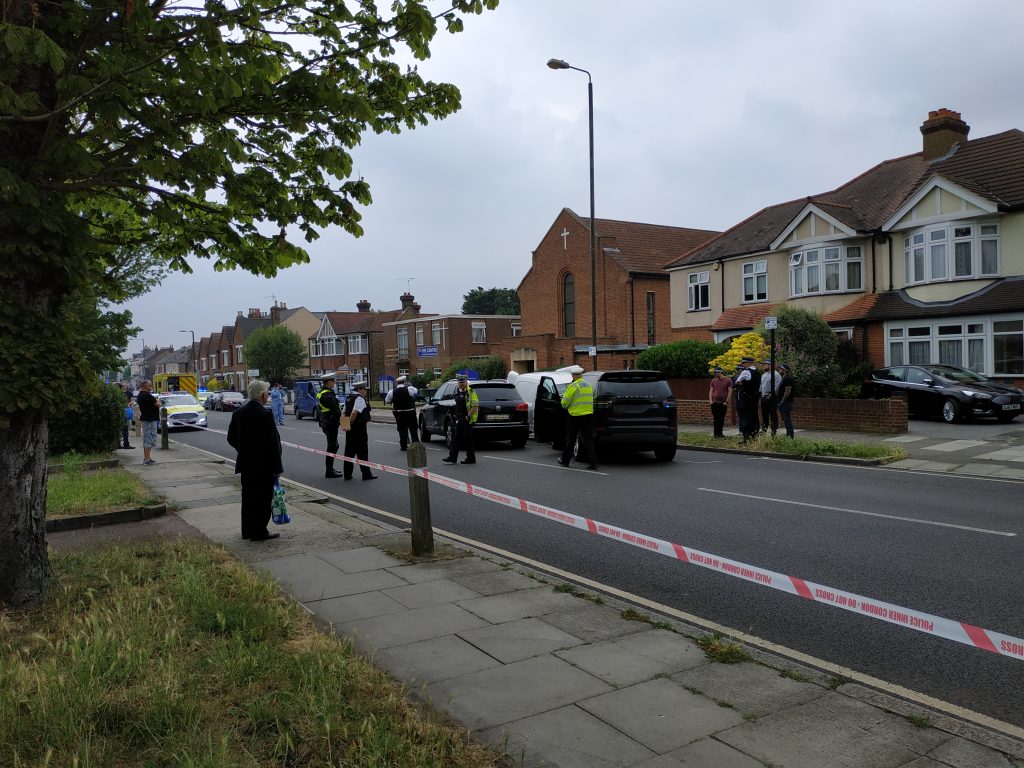 Investigations are ongoing at the scene.