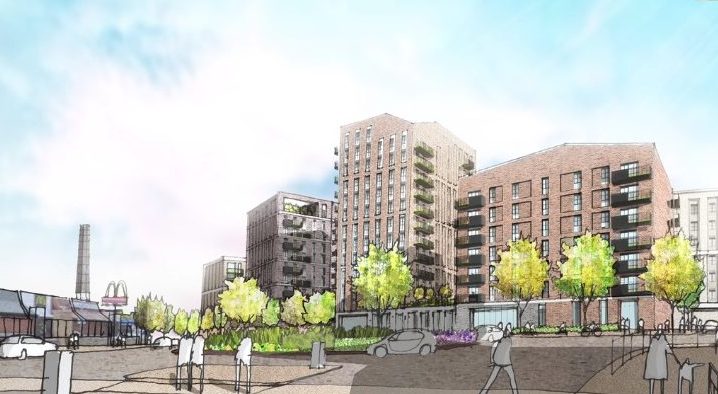 Plans have been revealed showing new homes coming to the Morris Walk estate in Woolwich which is currently being demolished.

I looked into changes a couple of weeks ago, and these images add a bit of flesh to the bones. The total number of homes at Morris Walk, or Trinity Walk as it’s rebranded, will rise from 552 to 766. The land was owned by Greenwich Council who have entered a joint venture with Lovell Homes.

There is a sizeable drop in social homes not just here but across three Woolwich estate in a project known as “One Woolwich”. Around ,1000 social homes reduces in number to 35 per cent of 1,500 (so around 500), of which some are shared ownership. So far it’s taken nearly 15 years to get to this point.

We can assume these consultation plans are pretty final as the EIA submitted a couple of weeks ago stated a final submission was imminent.

The highest density of housing is to the north of the railway tracks. Heights then taper down to the south.

From above it looks as though this is a transport-orientated development around a station. It isn’t though, despite a rail line running through it.

It would make quite a bit of sense to move the existing Woolwich Dockyard station to this area at the centrepiece of the new estate, as well as in a location closer to 8,000 homes coming to the Charlton masterplan area including  500-home Faraday Works development submitted this year.

Other nearby towers have been approved:

A dedicated cycle lane alongside the site is now on hold, with a cheap replacement being a bus lane recently painted onto the road. Traffic is now extremely slow going, and if it is to stay, more vehicles will not help.

There is no Parking Zone currently in the area and developers state there will be sufficient capacity for extra cars in the area.

The consultation is the most convoluted I’ve ever seen, and I managed – after some time – to look through the documents.

Instead of a simple website or PDF for the public to view details – as seen in just about every other consultation – someone decided you first have to first download a PDF, open that up and then view a number of QR codes for each area of the consultation. So I had to download a PDF onto my PC, then use my phone to point at my monitor to bring up the QR code link on my phone and watch a video hosted on Vimeo. Six separate times. If they sought to lock out most people, this is a good way.

Viewing the QR codes on your phone? I’m not sure how you then view the consultation on the same phone.

Click here to download the PDF, and then go through the rigmarole of viewing each QR code. 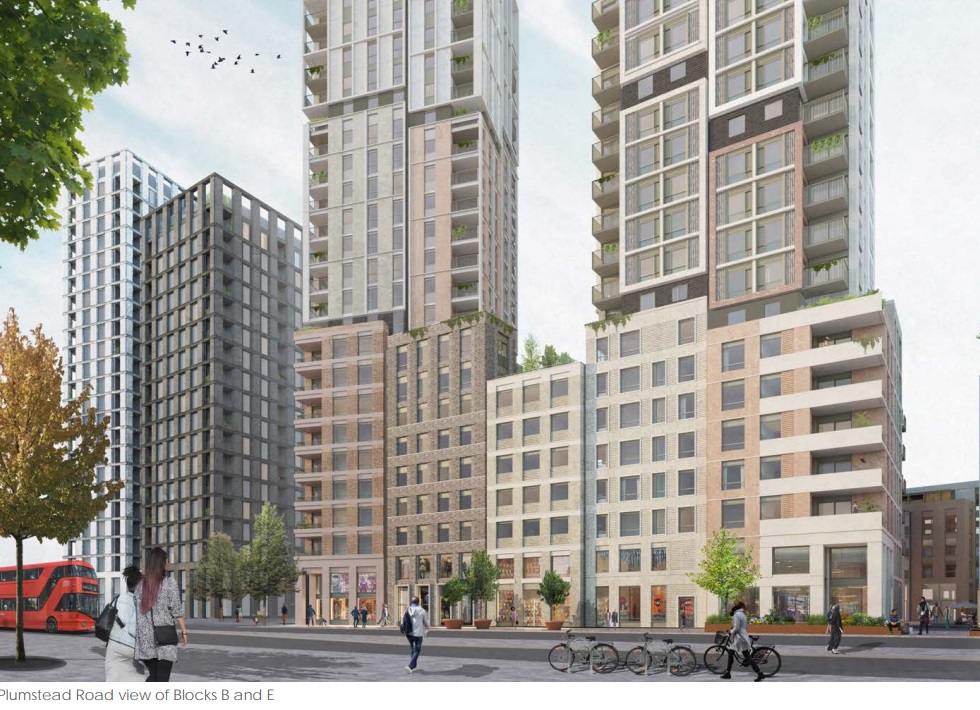