Work has begun on a community centre upgrade in Woolwich which will see the existing Ezra centre move to an adjacent building.

Firstly, the good news; there will be “three large multipurpose halls to hold a variety of local groups and classes, a café, kitchen and shared office space.”

Next the less good, as while the council’s press release is of course all sunshine and lollipops, it doesn’t mention how public space directly outside the new centre and adjacent shops is apparently be mostly left untouched, despite it being a pretty poor focal point for the area. As usual with Greenwich Council and particularly estates, the focus is on the building alone and not public space outside.

At least within the confines of the plot a small garden is being created but for the public at large and this estate, expect no improvement to what should be the eatate’s centrepiece and a place to meet, play and socialise both inside and out.

The new centre does face into the square with a new entrance.

I covered these plans last October which were – to be blunt – not great. Reading through the application showed local residents had raised concerns over parking, which given no effort is going into making it a more appealing place to walk or cycle seems fair alongside endemic problems with a lack of parking enforcement. Basic mistakes were present in the application drawn up using public funds which upon listing nearby stations, included Uckfield. Uckfield, for those unaware, well outside London in the Wealden District of East Sussex. Why it appeared is a mystery.

When not making mistakes with local stations and accessibility – alongside rail frequency errors – it was failing to acknowledge poor public realm, with the application also claiming parking for up to 280 guests would have no impact locally despite parking on pavements being a regular occurrence as it is.

As for what happens to the old centre next door now vacated, its one to watch.

So a bit of a mixed bag. Much welcome improvement to local amenities but when it comes to transport and public realm a lot to be desired. 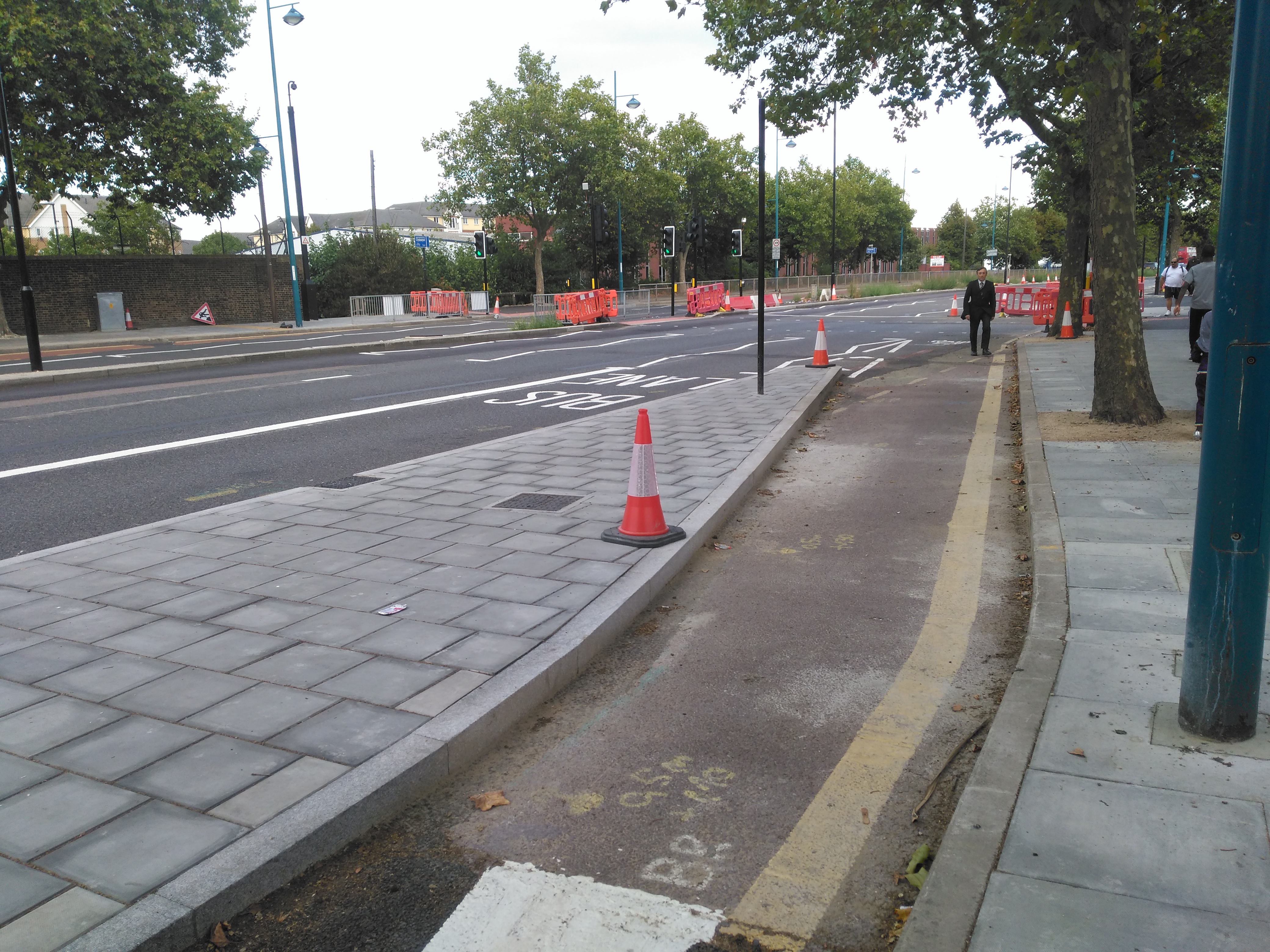 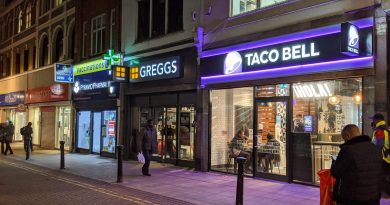