Posted by fromthemurkydepths on September 14, 2020 0 Comments 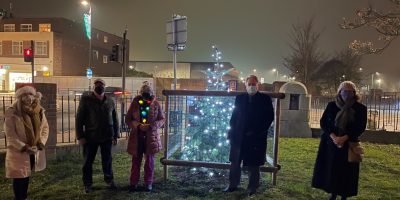 A major fire has broken out in Crayford with 70 firefighters on scene.

The blaze is at Optima industrial park on Thames Road. It houses a number of shops and units such as a tropical fish store alongside a Magnet kitchen shop and Euro car parts. 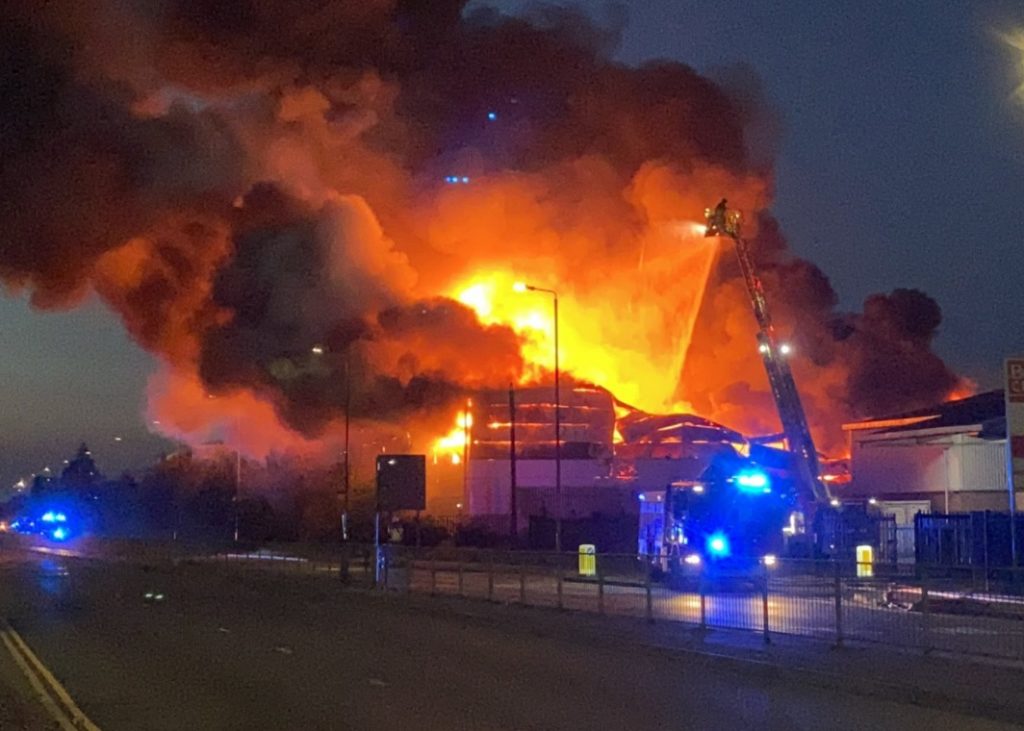 10 fire appliances are on scene. Much of the structure appears to have collapsed.

To the north is a Webuyanycar unit and a ParcelForce depot though as yet it is unknown if affected.

This follows a large fire in the area in August.