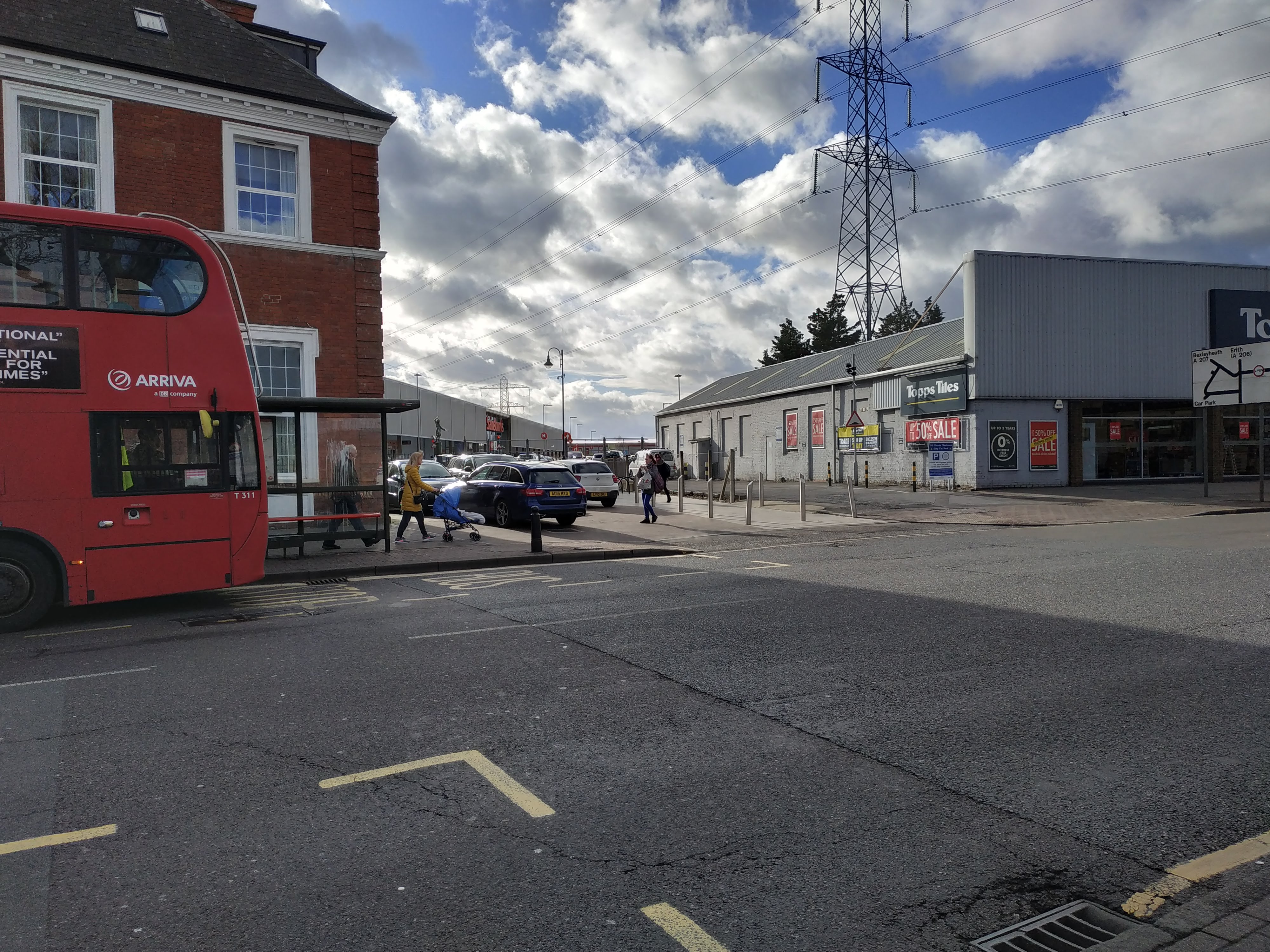 A heads up to let people know that roadworks in Crayford are resulting in people being stuck for hours when trying to exit the car park.

In addition, roadworks in Bexleyheath are causing delays and to top it off Eastern Way in Thamesmead is shut for weeks causing long delays there particularly in peak periods.

The M25 has miles of tailbacks from Dartford to Swanley which is turn is causing miles of queues on the A2.

Basically, avoid much of Bexley borough in a car. 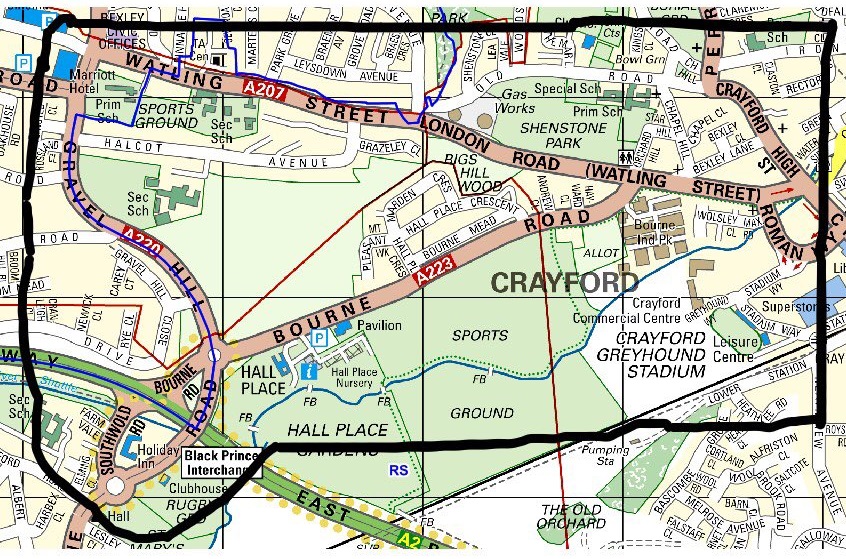 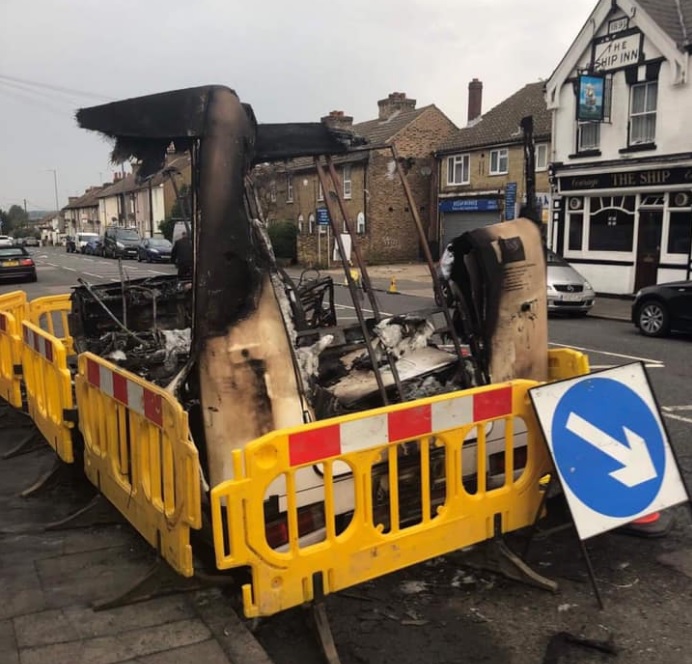 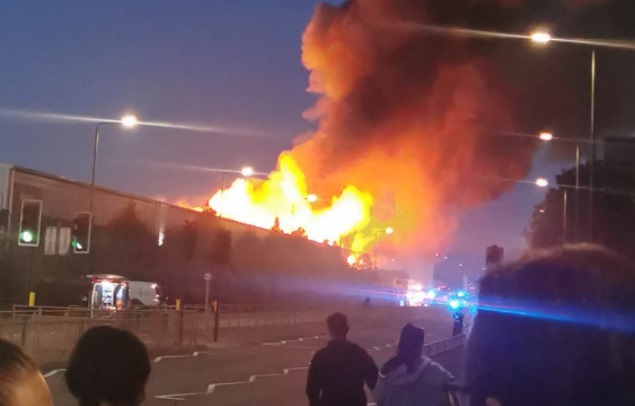 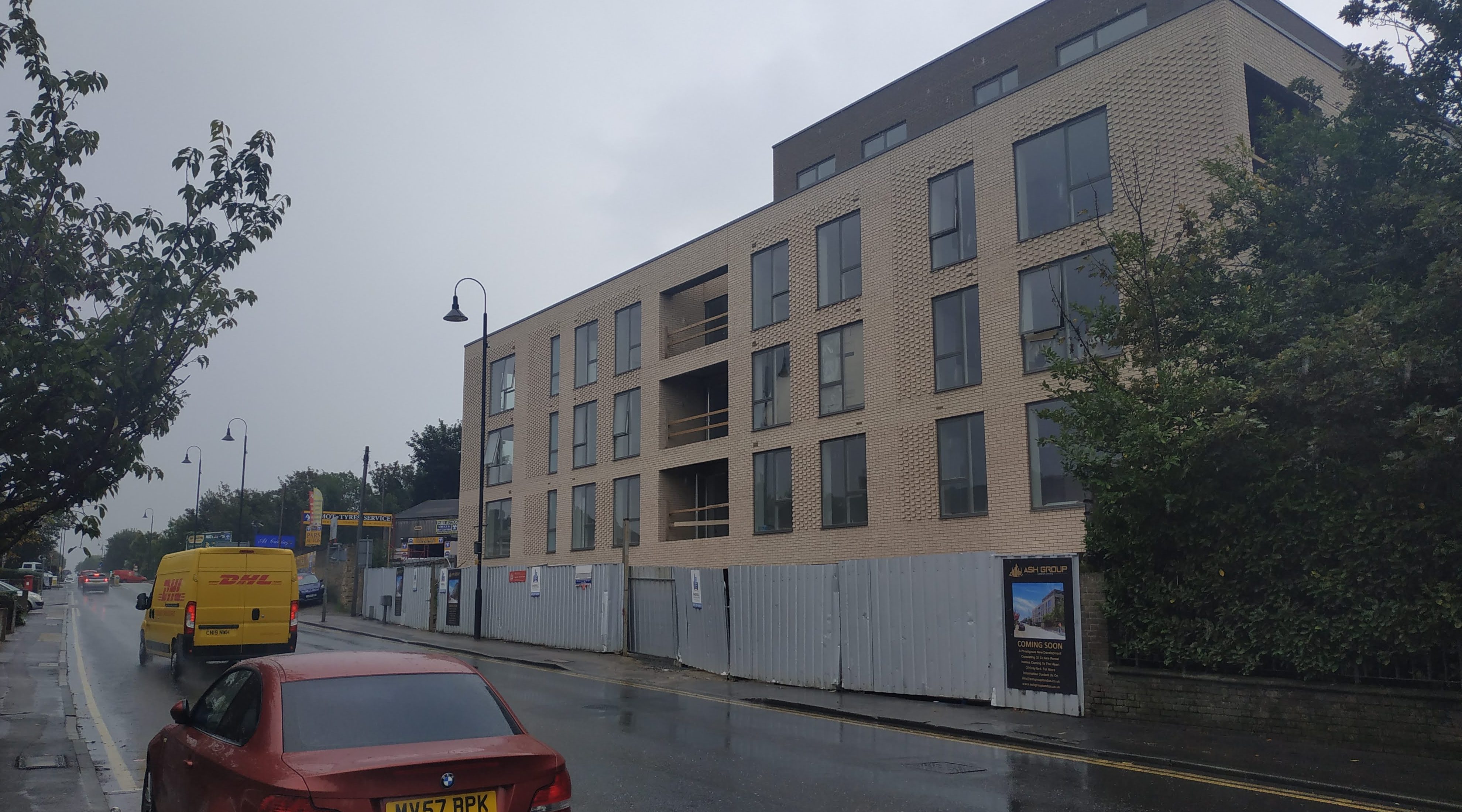 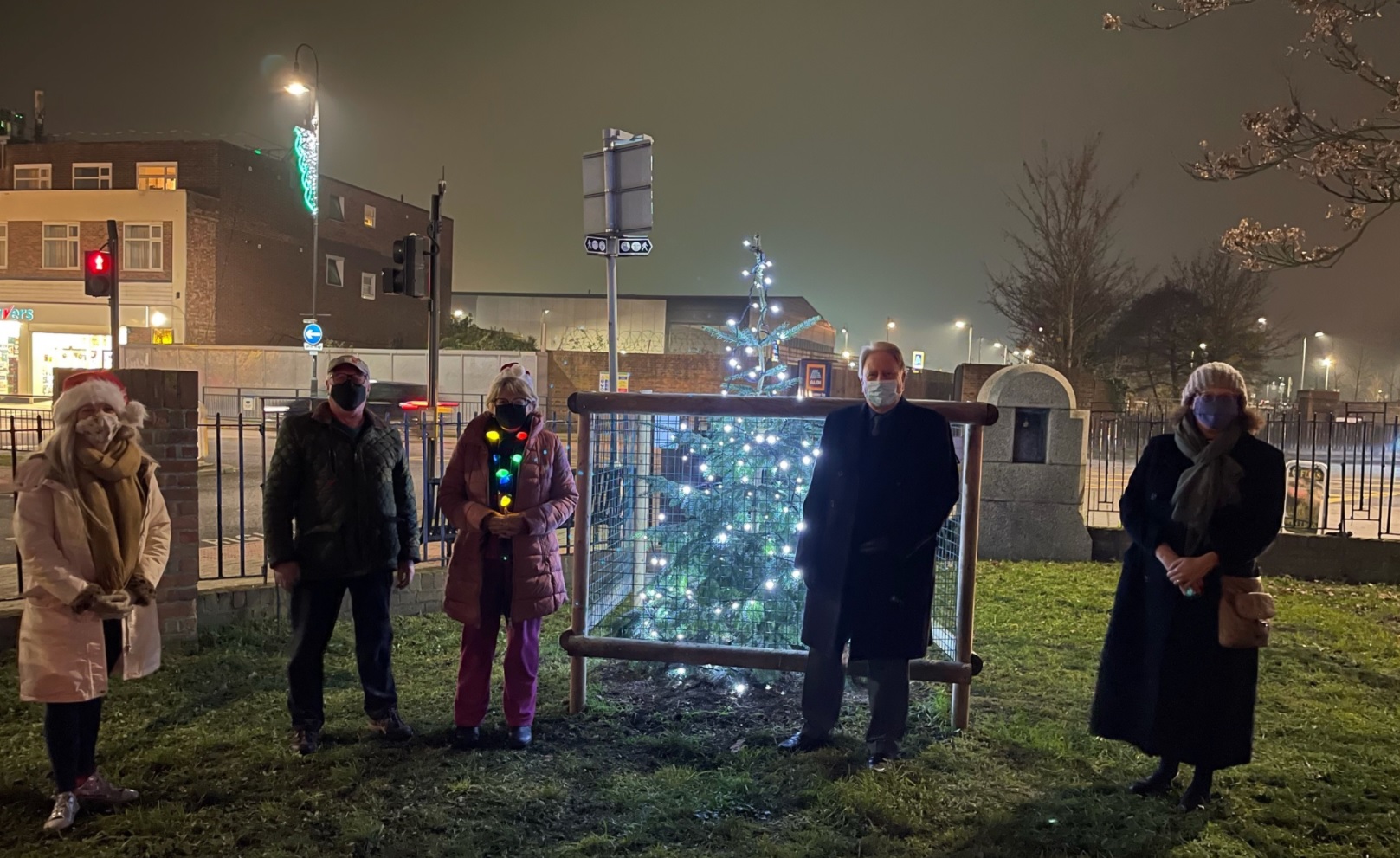