Posted by fromthemurkydepths on September 4, 2020 7 Comments 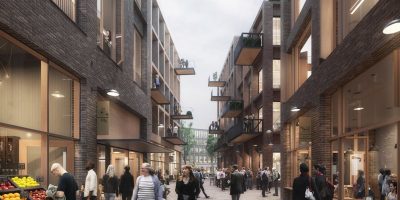 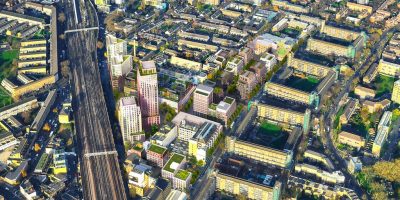 Plans for new homes at a narrow site beside tracks leading to London Bridge station were approved last night by a Lewisham Council committee.

Councillors gave the thumbs up for 61 flats at an awkward site in Bermondsey near Silwood Street located alongside tracks and close to London Overground sidings, an incinerator and a major rail junction. 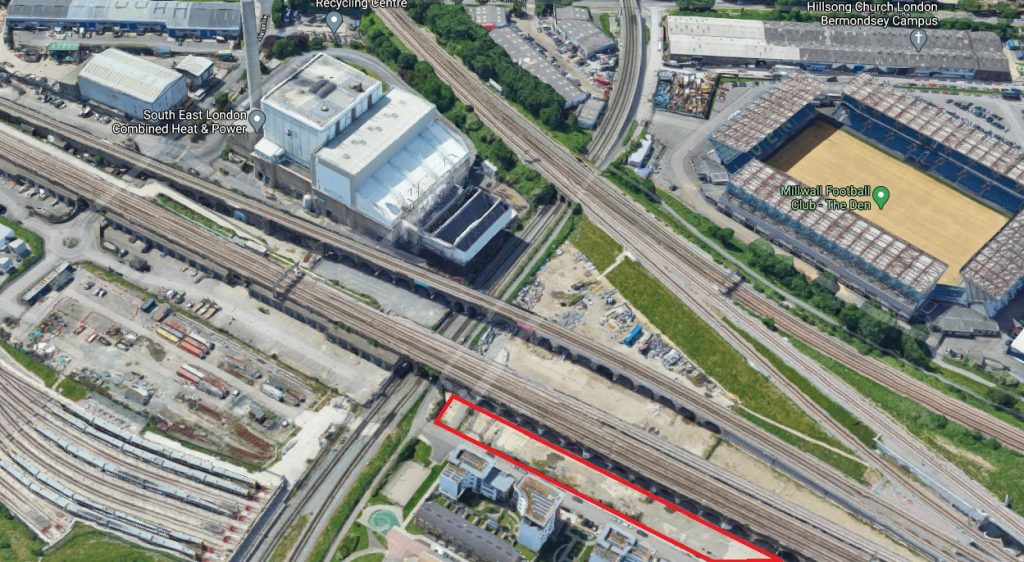 Affordable housing is set at 35 per cent – with those located closest to SELCHP incinerator. This is the building with a tall chimney near Millwall’s New Den which many trains pass on approach to London Bridge station. 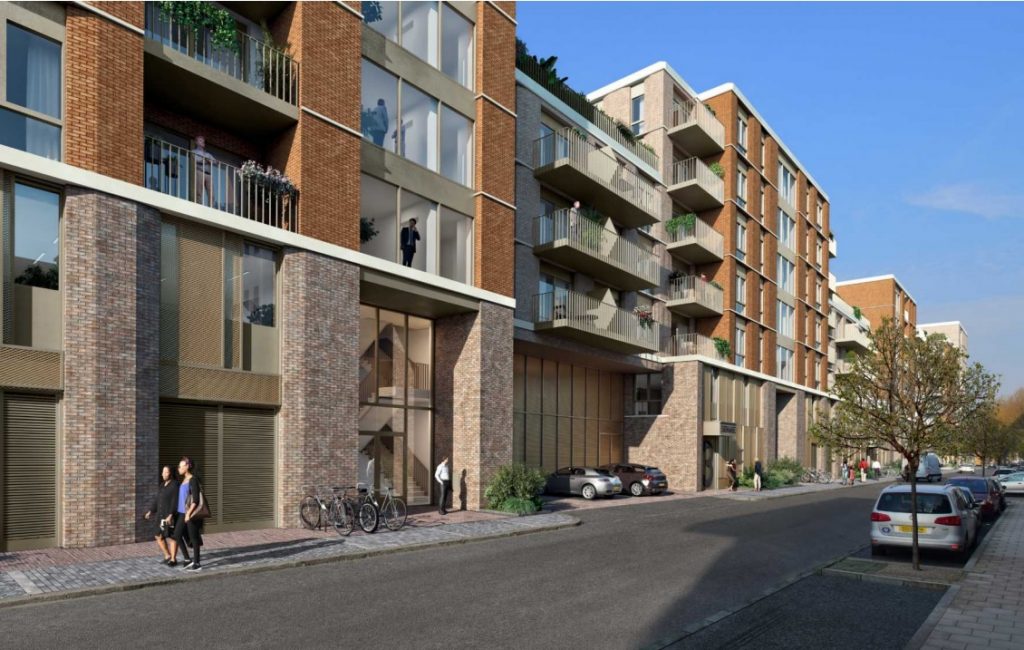 To protect against noise from the tracks, elevations facing the railway include screens and small windows. Unfortunately this is south facing thus reducing natural light. 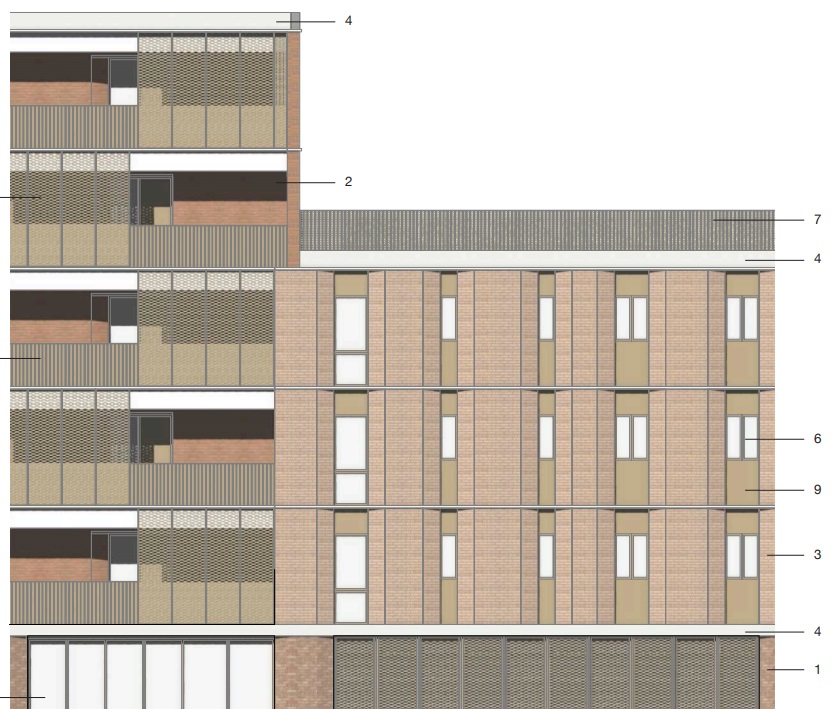 Commercial units and a community venue are planned at ground floor levels alongside arches below the rail viaduct.

Buildings top out at nine floors.

You can view the planning meeting here.

Further details on this development can be seen here.