Trial work on roads across Greenwich Peninsula for the Silvertown Tunnel are due to commence in weeks.

A large number of trial holes will be dug across the area which will see lane closures in a number of places. 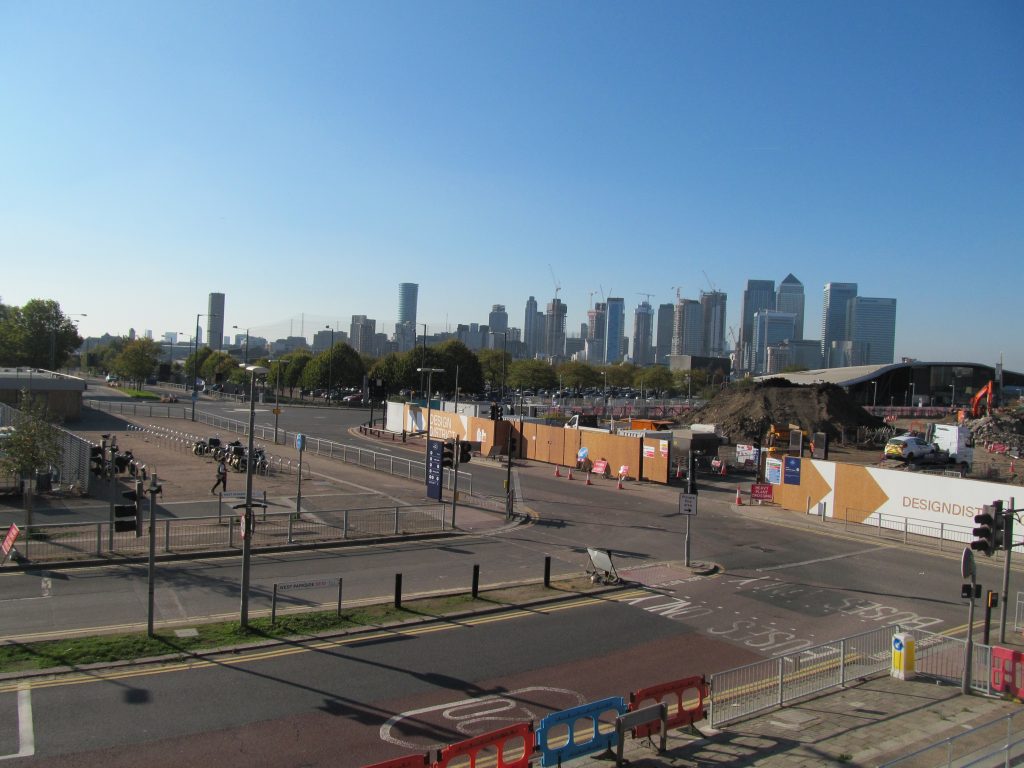 Current low levels of traffic mean any impact should be minimal. We know that longer term work will see lane closures and road narrowing for some years on roads such as Edmund Halley Way on the approach to the bus station.

That promises to make gigs nights “interesting” for public transport users at the o2 – as bus drivers were frequently complaining of ubers blocking parts of the current dual carriageways before any narrowing occurs. 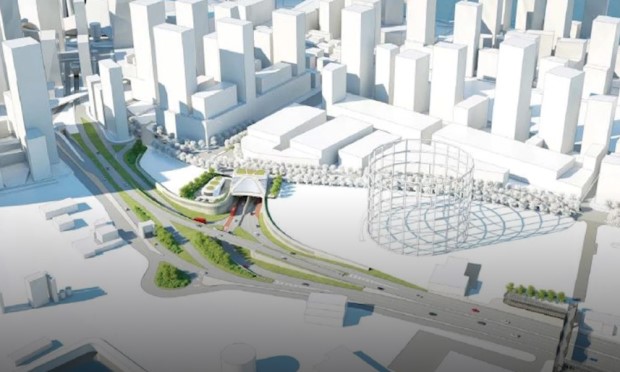 A number of trees will also be removed for altered car parking.

Then the real fun begin as the Blackwall Tunnel will see ongoing closures to build the new tunnel entrance and exit.