Posted by fromthemurkydepths on July 13, 2020 0 Comments 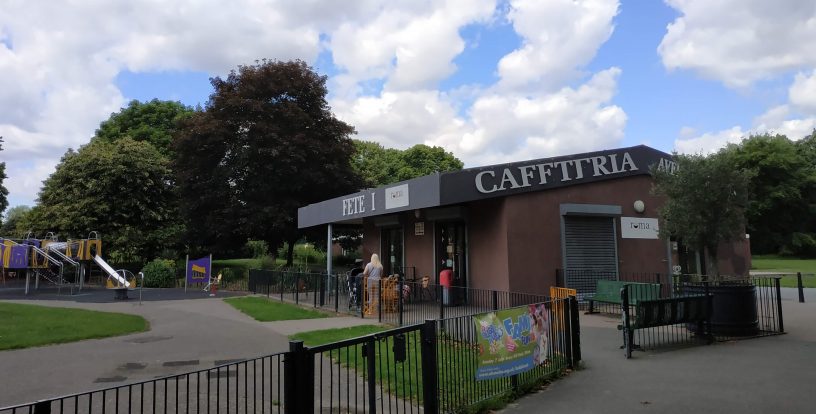 A consultation has been launched looking into how £1 million can be spent across parks in Greenwich.

Funds appear to be a one-off allocation for this financial year so suggestions requiring ongoing costs in future may not be selected. Park wardens, for example. But a park building upgrade or play equipment which requires only light maintenance in future years could be more successful.

Finding information about funding in the borough is often a challenge and rather opaque. I believe this income is from Community Infrastructure Levy income and possibly a small amount of Section 106 and New Homes Bonus income. 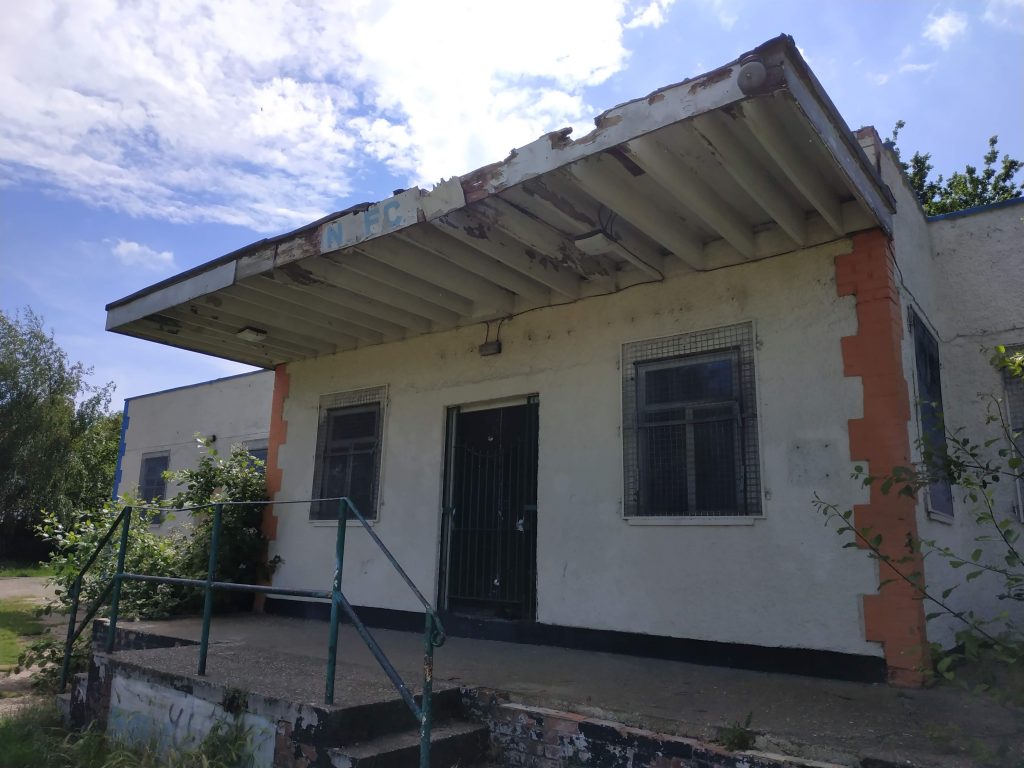 I’d previously highlighted how little Greenwich spent on parks from tens of millions received annually from new developments across the borough. Allocating more is welcome. Parks of course have provided a lifeline in recent months for many, and play a crucial role in healthy living.

In 2019 I covered how just 0.3 per cent of Section 106 income from new development was spent on parks.

However from Plumstead Gardens to Southwod Park in New Eltham and others in Abbey Wood, long term decline is evident despite local development nearby.

New Homes Bonus, for example, has also brought in this amount over the past decade:

Little if any of that translated into improving parks which are a lifeline to many. This new allocation is a very welcome change.

In recent months and years a welcome step forward has occurred in the form of park groups who can help with selecting funding – though in some deprived areas creating such a group is a challenge. Hopefully in those cases areas will not miss out.